Story
Zenit squandered a 14-point lead in the 4th quarter, but a pair of Codi Miller-McIntyre free throws and two big defensive stops in the final minutes preserved the 87-85 win.

Enisey went up by as much as eight in the 1st quarter, 18-10. Zenit responded with a 14-0 run and never trailed again. The visitors led by six at halftime, 44-38, and began to stretch its advantage in the 3rd quarter.

Vladislav Trushkin drained a couple triples early in the 3rd and Anton Pushkov threw down an alley-oop, giving Zenit its first double-digit lead, 55-44.

With St. Petersburg on top 73-59 at the end of the period, the game appeared to be in hand, but Enisey had other designs. Fighting to keep its slim playoff hopes alive, Krasnoyarsk stormed back behind three 3-pointers from John Roberson (who finished with a game-high 34). D’Angelo Harrison added another three as Enisey put together a 16-2 run to knot the score at 80-80 with 2:25 remaining.

Enisey is back after 16-2 run in 4th Q 🔥 pic.twitter.com/zpARLYJuYQ

With the score tied at 85, Miller-McIntyre hit what proved to be the game-winning free throws with less than a minute on the clock. Enisey had multiple chances to tie or take the lead, but Pushkov came up with a big block on Artem Komissarov and Martins Meiers missed in the final seconds, giving Zenit the hard-fought win.

Stat
10 – all 10 VTB League meetings between these teams have ended in a Zenit victory.

Quotes
Zenit head coach Joan Plaza: “I should congratulate Enisey because they continued to compete even though the score was not in their advantage. We knew we would have a tough time defending John Roberson. We knew he could score a third of his team’s points. I’m not sure why we had so many turnovers and mistakes, but Enisey got back in the game. In the 4th quarter, we committed most of our 12 turnovers and had several stupid fouls, which made it hard for us to rotate players. I’m concerned most of all about our play. I’m wondering why we ended up in that situation at the end of the game.”

Enisey head coach Oleg Okulov: “The game was fairly up and down. Our team tried to battle even when the opponent’s lead reached 14 points. The ending decided everything. We didn’t foul when we needed to and failed to properly move the ball in the final 10 seconds. Those nuances allowed Zenit to win. We’ll keep working.” 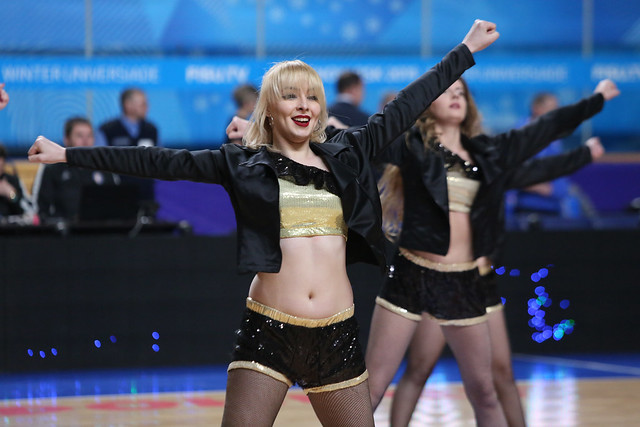