Story
VEF shot Kalev out of the gym en route to its 4th win of the season, 85-75, in the Estonian capital. The visitors knocked down 12 triples (46%) and used a big 4th quarter to come out on top.

With the score knotted at 58-58 entering the final period, outside shooting and Steve Zack’s dominance inside helped VEF build a commanding 72-60 lead with 6:48 remaining.

Kalev tried to fight its way back, but the damage was done. VEF maintained a comfortable double-digit lead the rest of the way, except for a brief meltdown late that allowed the home team to pull to within seven.

But the visitors recovered to knock down three of four free throws and seal the win on the road.

Kalev entered the game in 8th place with a chance to create some separation with 9th-place Avtodor and Enisey. Instead, the Estonians fall at home to the League’s 13th-place team and are now in a three-way tie for the final playoff spot (6-9).

VEF, despite a disappointing 4-13 record on the season, has split its last four games and appears to have some momentum entering the home stretch. The Latvians will need to be nearly perfect, however, to have any hope of making the postseason.

Quotes
Kalev head coach Donaldas Kairys: “That was a very disappointing 4th quarter. I expected better from my players. We needed to win, but VEF out-rebounded us and took advantage of its opportunities. We did not play smart today and shot a poor percentage. We needed to win today no matter what, but fell short.”

VEF head coach Janis Gailitis: “I’m very happy about this win and the way we played today. We were good on offense. We played as a team. Not everything went our way on defense, but we got the win. We controlled the game and deserved the outcome.” 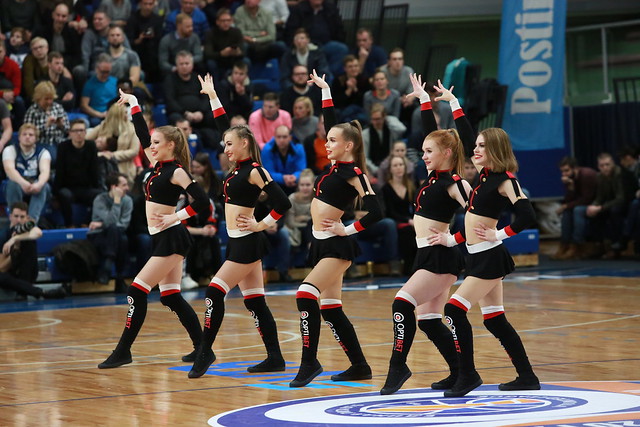