Story
UNICS hung on for a narrow two-point win at home vs. Zenit, improving to 19-4 and opening the door to a first-ever regular-season title.

The home team stormed to a 43-28 lead in the first half before allowing St. Petersburg to cut the deficit to three in the 3rd quarter.

But Dimitris Priftis’ men did not panic, squeaking out the win with clutch free throws down the stretch despite nearly squandering an eight-point lead with four minutes to go.

Zenit deserves credit for the comeback. Leading scorer and rebounder Jalen Reynolds was forced to leave the game late in the 4th quarter after a hard screen from Evgeny Kolesnikov. Philip Scrubb stepped up with a pair of jumpers and a free throw that helped cut the deficit to three (70-67).

Kazan turned the ball over on the following possession and Sean Armand capitalized with a layup, forcing Priftis to call a timeout. The Tatars failed to score on the next possession, but Gal Mekel missed the go-ahead 3 and UNICS held on with four straight free throws from Maurice Ndour and Errick McCollum.

With three games remaining vs. sub-.500 teams (PARMA, Avtodor, Zielona Gora), Kazan controls its own destiny for the top seed in the postseason. Zenit, meanwhile, falls into a tie for 5th place with Astana (14-9), which plays 4th-place Lokomotiv-Kuban tomorrow.

Quotes
UNICS head coach Dimitris Priftis: “Congratulations on the win, no matter what it was like. I’m happy about the first half and how we played. I’m disappointed by the second. No question, our issue is that we aren’t consistent, which is really important at the end of the season. We’ll keep working and prepare for the next game.”

Zenit head coach Joan Plaza: “When the game is close at the end, anything can happen, and both teams deserve the outcome. Today, UNICS was luckier down the stretch and deserved to win. We need to keep getting better. We won two quarters and lost two, but against opponents like this, you can’t make too many gifts. Our three-point percentage could have been better, plus we missed a lot of shots under the basket and committed a lot of turnovers. If we could have avoided at least half of our mistakes, we might be talking about a different outcome right now. I’m satisfied that the guys didn’t quit. I’m grateful to them for that. Of course, we can’t be satisfied with the result, but I see the team is growing. If you compare today’s game to how we played against UNICS in the EuroCup, you can see the team is getting better.” 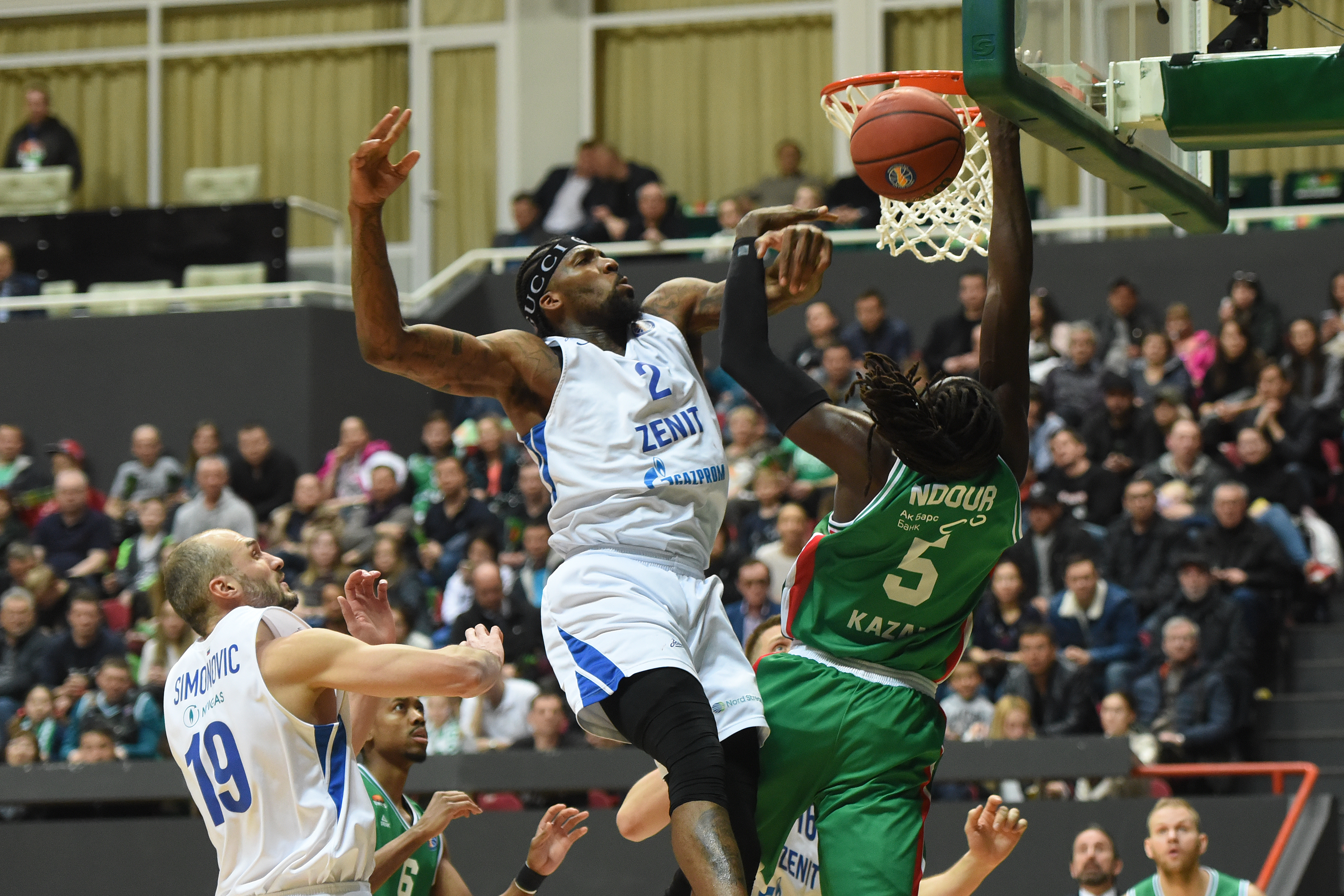