Story
UNICS won Game 1, but Kalev made the Tatar club work for every possession. Game 2 was a different story. Dimitris Priftis’ men iced the victory in the first quarter (!), sprinting to a 21-3 lead and going on to outscore the Estonians by 27 in the period. UNICS shot 13-18 from the field and 10-10 from the line with only one turnover to go up 40-13.

Even though Kalev outscored UNICS the rest of the way (71-68), the outcome was never in doubt as the second-seeded Tatars pick up a commanding 2-0 lead in the series.

Stats
40 – number of points scored by UNICS in the 1st quarter. That’s a new playoff record for a quarter.

108 – UNICS finished with a club-record 108 points and the fifth-most all-time for a playoff game.

Star
Maurice Ndour. The Senegalese forward scored 13 points in the first quarter, helping UNICS take a commanding lead. Ndour finished with 23 points (10-12 from the field) and 12 rebounds for a 36 efficiency rating, matching the second-best rating in playoff history.

Quotes
UNICS head coach Dimitris Priftis: “Congratulations to the team. We’re up 2-0. We need to get one more win. I hope that happens in Tallinn. Of course, it’ll be totally different there. At the start of the game, the team showed excellent energy, scoring 40 points in 10 minutes. It was tough to keep that focus for the entire game. We relaxed at a certain point. But in the end, we secured a convincing win.”

Kalev head coach Donaldas Kairys: “Unfortunately, we weren’t able to do what we’d planned. Everything was basically decided in the first quarter, when we let UNICS do whatever they wanted. The idea was to use man-to-man defense, but more aggressively, as close to fouling as possible. It all fell apart, though, which is my fault. We need to use what worked in the first game. Of course, our zone is also not ideal, but it works more or less and gave us a chance to stay even.”

Up next
Game 3 is scheduled for May 8 in Tallinn. 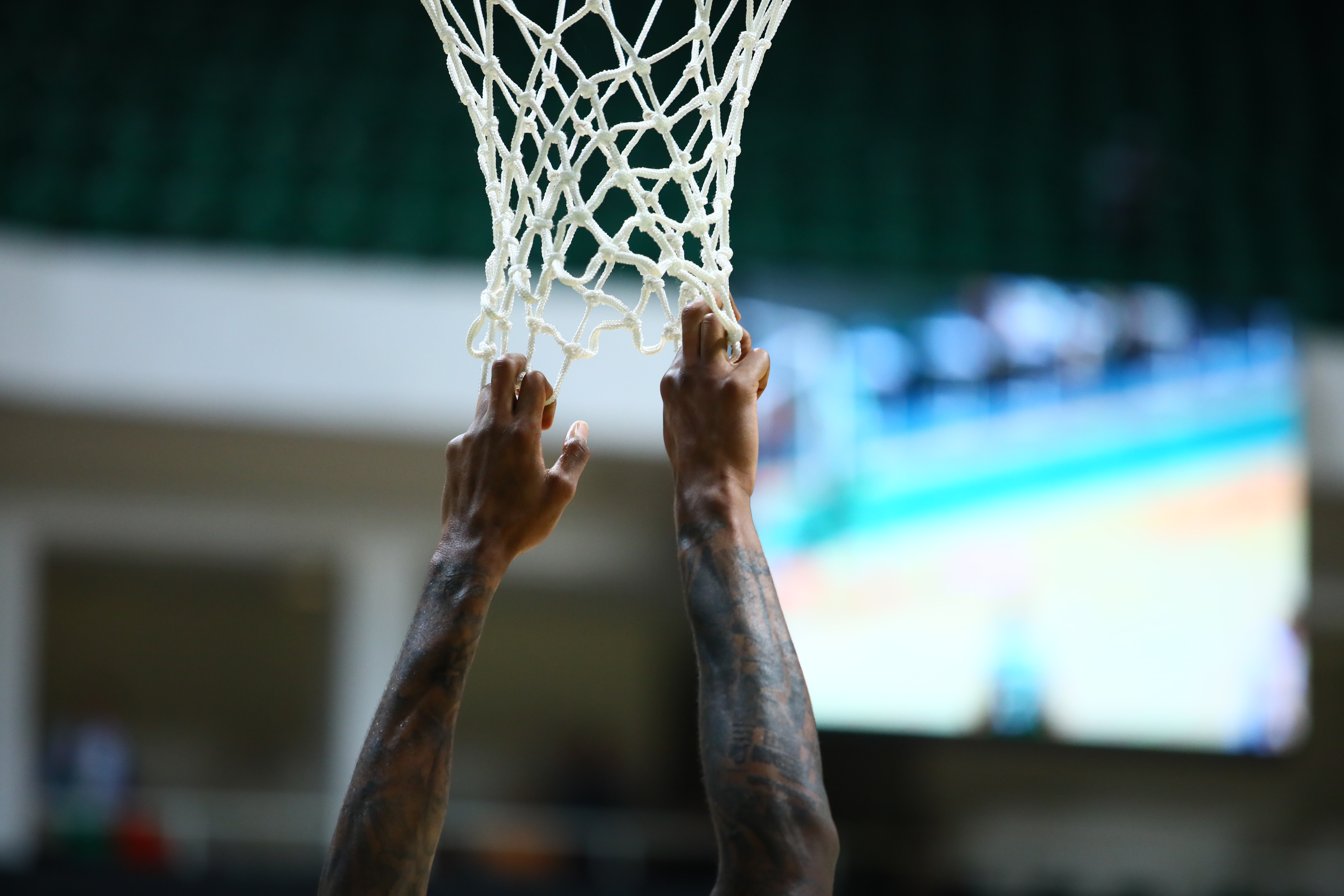