Story
Zielona Gora opened the game on an 11-2 run, led by Zeljko Sakic and Markel Starks. The Poles went on to win the 1st quarter by a comfortable line of 26-15. But the momentum began to shift Kazan’s direction in the 2nd quarter. Evgeny Kolesnikov knocked down a pair of clutch 3-pointers, Maurice Ndour took care of business in the paint and the visitors pulled to within three at halftime.

UNICS started the second half strong. Anton Ponkrashov’s bucket put Kazan on top, 45-44, but the visitors were unable to put Zielona Gora away. The home team trailed by only five points entering the 4th and it took clutch play from Ponkrashov and Errick McCollum down the stretch to finally ice UNICS’s win, the team’s 21st of the season.

Star
Maurice Ndour. The Kazan big man proved too much for Zielona Gora’s frontcourt to handle. He finished with team-highs in points (17), efficiency rating (16) and +/- rating (23).

Quotes
Zielona Gora head coach Igor Jovovic: “We played basically as well as we could. I liked the attitude each of our players had on the court today. We started making mistakes in the second half and UNICS punished us for them.”

UNICS head coach Dimitris Priftis: “We started this game without the necessary concentration. Zielona Gora hit some open 3-pointers and took the lead. During the second half, we were more aggressive, started defending the length of the court and forced Zielona Gora to commit turnovers.” 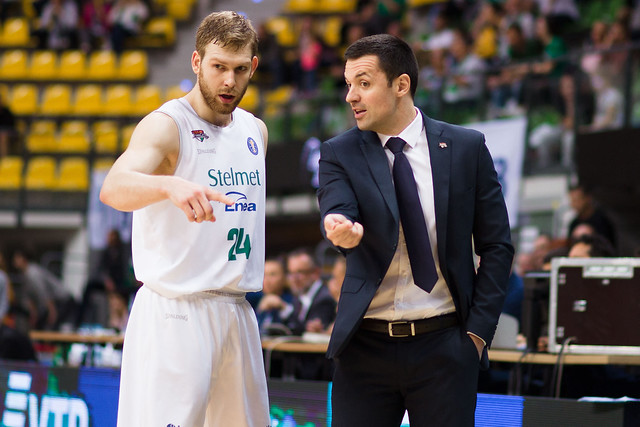