But the visitors hit timely shots down the stretch, including back-to-back 3-pointers with under four minutes to go that stretched an eight-point lead to 12.

Kalev was led by Isaiah Briscoe’s game-high 25, but didn’t get much offense from anyone else, while shooting 56% from the free-throw line (9-16).

UNICS has now won seven in a row and continues to lead the League with a 13-1 record. Kalev falls to 4-10, creating a four-way tie for the final playoff spot.

Quotes
Kalev head coach Donaldas Kairys:
– This wasn’t an easy game against a truly tough opponent. We weren’t perfect, but were fairly close to getting a win. Because of a few unfortunate misses and poor decisions, we missed out on a victory. Three-four possessions decided the game. We battled and won the rebounding battle, but that wasn’t enough. We also weren’t aggressive enough; we only took four free throws in the first half. I’d like to compliment Isaiah Briscoe’s play–he’s an unbelievably talented player who created a lot of problems for UNICS.

UNICS head coach Dimitris Priftis:
– It wasn’t easy. We expected as much from Kalev, because they also showed incredible effort in our first meeting. Every game in the VTB League this season is tough. I wish Kalev luck in the future.

Up Next
Kalev: February 15 home vs. Nizhny Novgorod
UNICS: March 4 home vs. Lokomotiv-Kuban 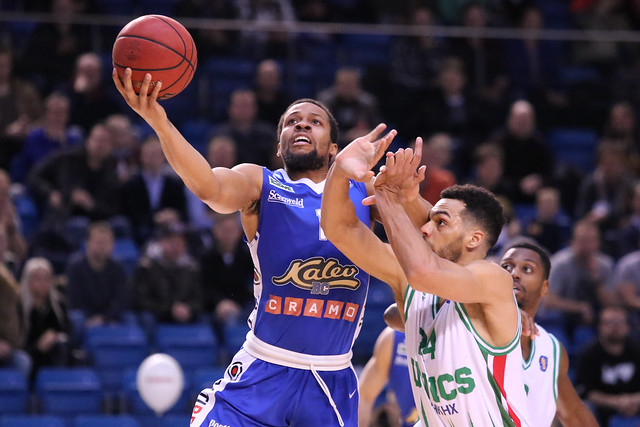