Story
Behind 27 points from Alexey Shved, who was officially crowned 2018-19 VTB United League scoring champion in the pregame, Khimki cruised to a comfortable win against Astana in its playoff opener.

The visitors enjoyed a terrific regular season and hung tough with third-seeded Khimki for two quarters.

But an 8-0 run to being the second half put the home team in control, 47-34, while suffocating defense sealed the victory.

Shved, meanwhile, nailed three triples in the fourth quarter to put the game out of reach for good (74-53), finishing 5-10 from beyond the arc.

Astana trailed by as much as 11 in the first quarter (22-11), before Michael Jenkins and J.J. O’Brien combined on a 6-0 run to give the visitors some life.

The rest of the first half was much the same. Khimki would take an 8-10 point lead, before Astana cut the deficit to one or two possessions.

But the Kazakhs had no answers in the second half, both for Shved or the Moscow Region defense, and will now try to even the series at 1-1 on Tuesday night.

Quotes
Astana head coach Emil Rajkovic: “Congratulations to Khimki. They were the better team today. They used a deep rotation and pushed the pace the entire game. In the second half, we couldn’t keep up with our opponent. We ran out of gas and Khimki took a 1-0 series lead.”

Khimki head coach Rimas Kurtinaitis: “I’m happy we won. The start of the game wasn’t easy. There were some nerves, but we quickly got them under control. We played well. I especially want to note the defense. This is probably the first time this season we’ve played so well on defense and didn’t let our opponent score more than 60 points. In a word, we competed, won the rebounding battle and did what we needed to. We look forward to the next game.” 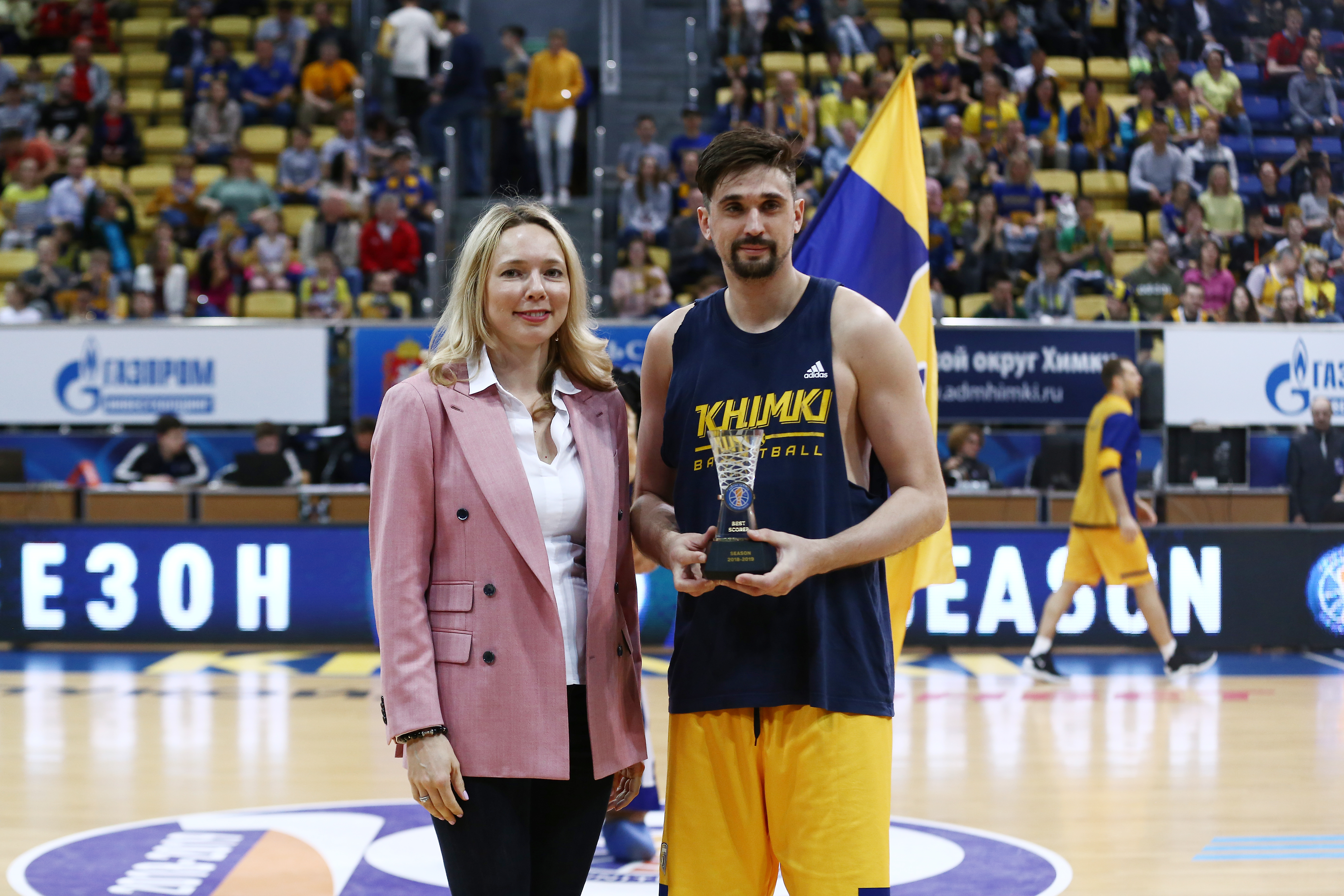