Four games decided by five or fewer points
For the first time in VTB United League history, four semifinal games were decided by no more than five points. Game 3 of the CSKA – Zenit series (69-68) and Game 4 of the UNICS – Khimki series (91-92) were the most competitive. 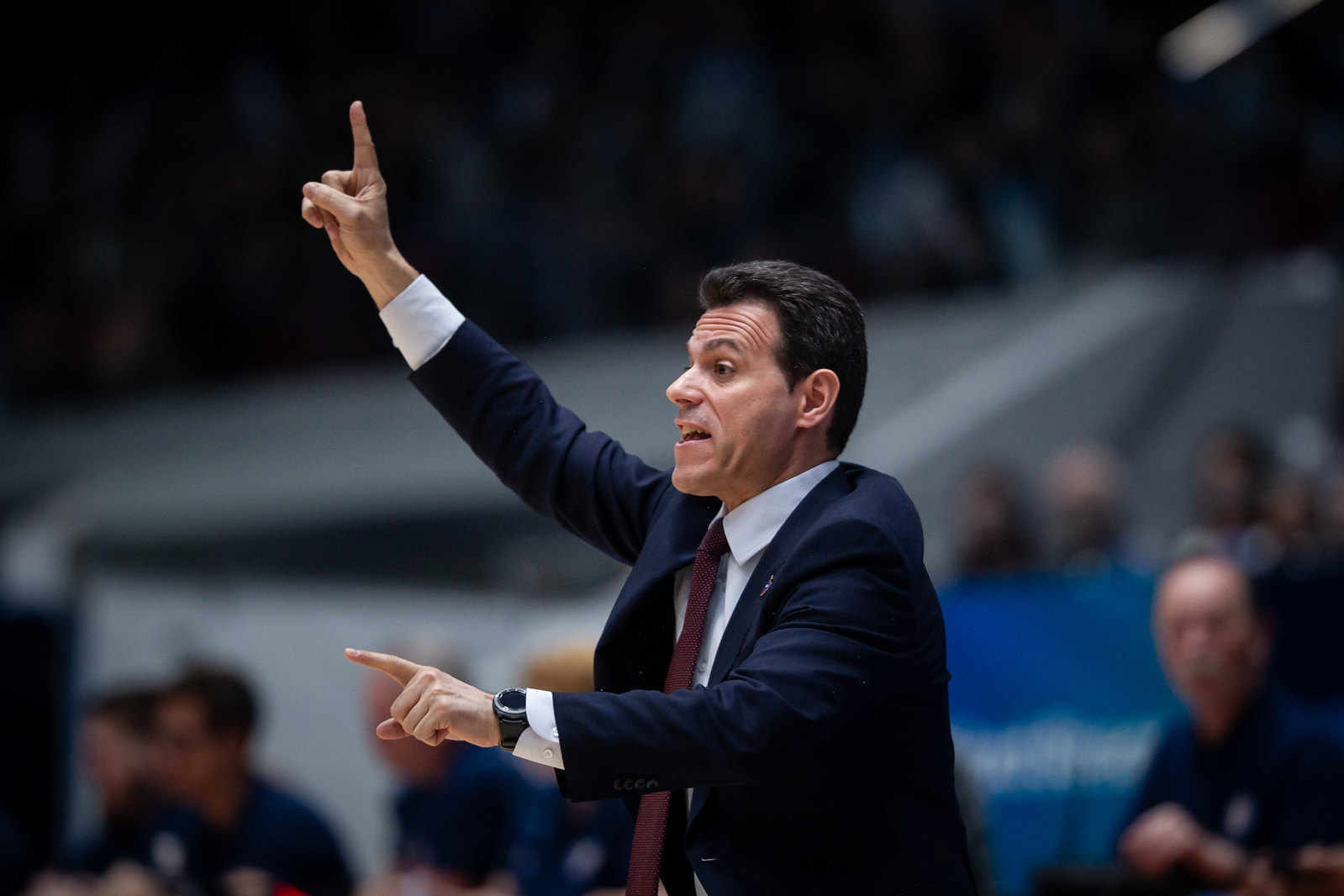 Khimki hits 18 3-pointers in a game
Khimki set a new VTB United League playoff record with 18 3-pointers. Moscow Region caught fire from beyond the arc in a Game 3 blowout of UNICS.

+27 in Khimki
Khimki defeated UNICS by 27 points in Game 3 of their semifinal series. That was the biggest margin of victory ever between the two teams (21 games). 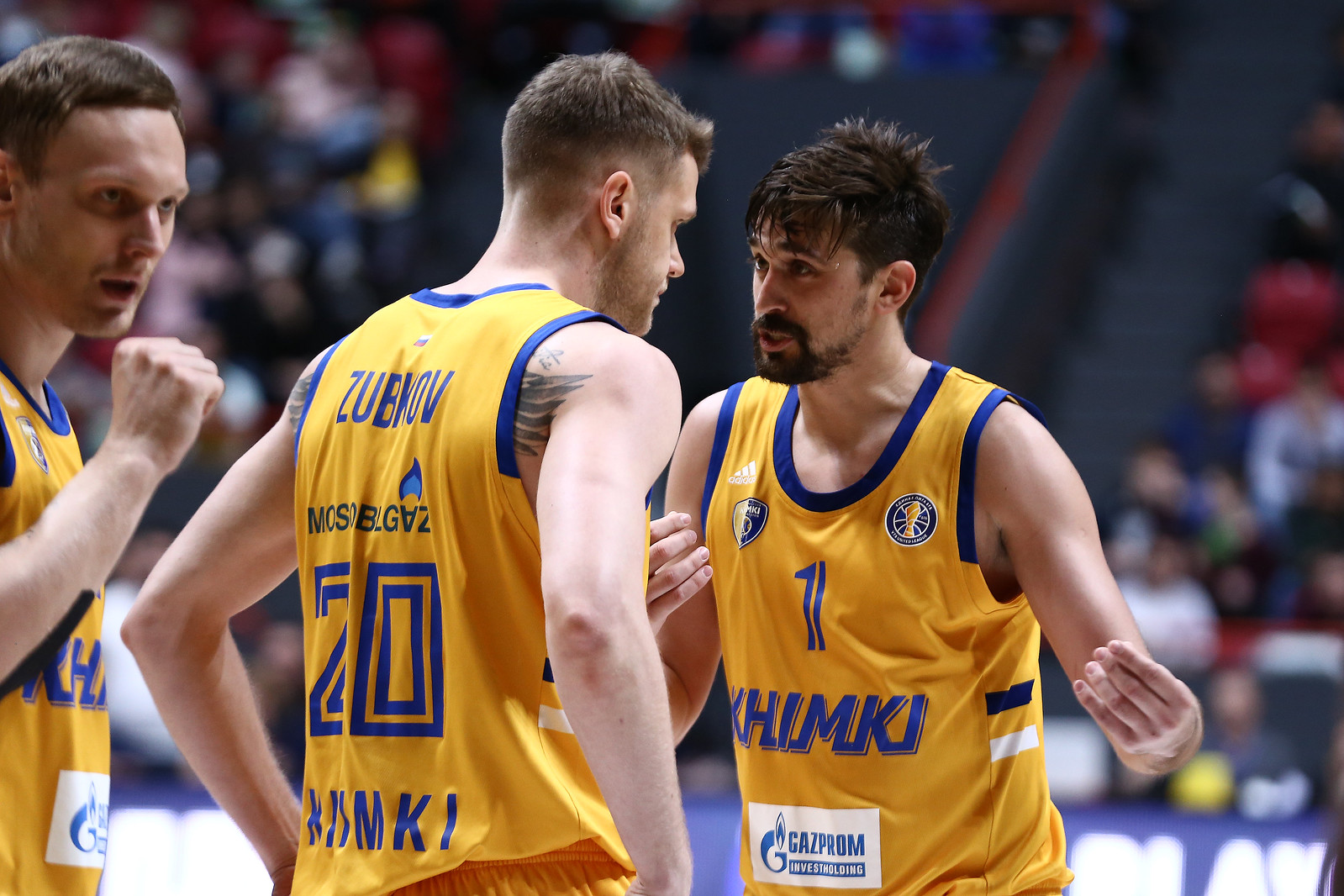 Moscow Region knocked down 60 3-pointers (on 140 attempts) in the semifinals. That’s a new VTB League playoff record for three-point field goals in a series.

Khimki averages 94.3 per game
Khimki set a semifinal record by averaging 94.3 points per game vs. UNICS.