Khimki will host Zenit in a season opening game. 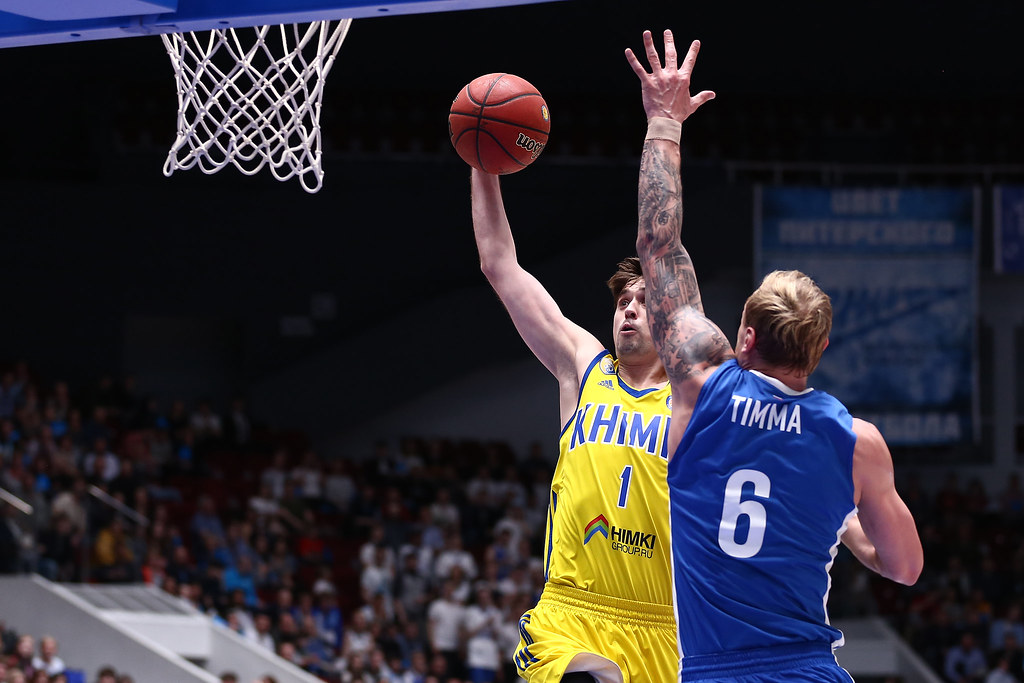 Zenit has entered the League in the 2014/15 season and hasn’t played enough to become a principal rival to any club from the VTB League. But there’s an exception. And it’s Khimki. Already in the debut season for Zenit, two teams have played six times (four games were within the EuroCup), and set the rhythm and mood.

But the most important thing about this couple happened a little bit later. The semi-final of the 2017 playoffs was one of the best episodes in the history of the League. An epic stand-off with former heroes Alexey Shved and Sergey Karasev stretched out to the maximum possible 5 games. Khimki has torn out the trip to the finals with a comeback from a 0-2 score. Now it is classic of domestic basketball.

The teams met three times last season. On December 9, 2019, as the part of the regular season, Khimki won in St. Petersburg (108:101). In Euroleague, the teams exchanged with on the road victories: 87:73 Khimki and 83:81 Zenit. The total score of the confrontation is 13:9 in favor of Khimki. In VTB League games, the Moscow Region club is also ahead – 9:7.

Intrigue
Basketball is back! 2019/20 season was interrupted for reasons known to all. The last official game of the League was held on March 12. And after more than six months we can again enjoy the best game of the ball. That is right, because the off-season has never been this long!

In the first game of the long-awaited season, there will be a game between the two top clubs, representing Russia in the Euroleague with maximum goals. Two principled rivals whose meetings are distinguished by persistent struggle and high scoring. It is difficult to say what the opening basketball game will be – the teams have been heavily renewed, and both have suffered injury losses, preparing under unfamiliar and uncomfortable conditions. But the most important event of the day is the fact thar our favorite game returns. 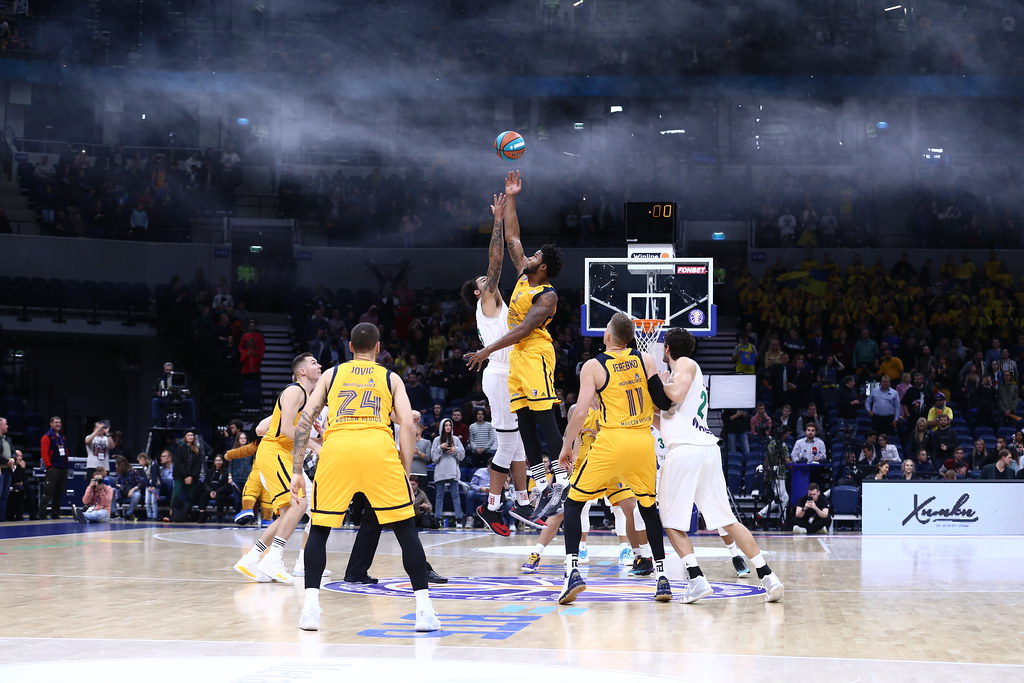 In general, the first games of the championship in recent years have not always turned out to be stubborn, and Zenit are directly related to this. In 2018, Lokomotiv-Kuban crushed Saint Petersburg with a score of 96:64, in 2017, Zenit set the League’s anti-record for the difference in starting games – 60:94 from UNICS.

Expectations
The leader of Khimki Alexey Shved highly assessed the potential of the renewed team:

– I look positively at the next season. I think that Khimki has the strongest line-up of those that have ever been. Very strong “big” ones came. I would like to start the season as soon as possible. I think that the style of the team will remain the same as last year … We haven’t played all together yet. I think it will take two or three weeks, and we will get on well.

Losses
The season has not started yet, but Zenit will not be able to set the optimal lineup. Here are players that will definitely not play in the opening game: Arturas Gudaitis, who recently had his stitches removed after surgery and Dmitry Khvostov. The Russian National team player will recover for about three more weeks. Billy Baron survived severe poisoning, his participation in the game with Khimki is in doubt.

Due to injuries, Khimki had a crumpled preseason – almost half of the team’s players missed friendly games, and Jordan Mickey and Greg Monroe recently joined the team. With a high probability, Khimki team will not put up the optimal line-up for the starting game either. Stefan Jovic will definitely not play, the participation of Alexey Shved remains in question. 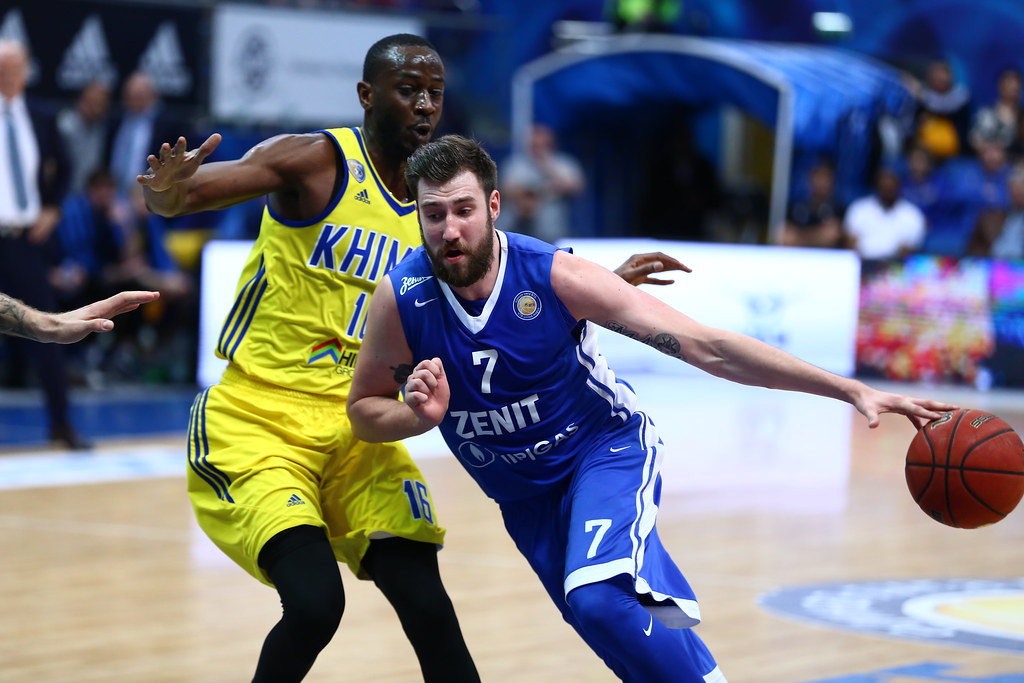 Four former Zenit players play for Khimki: Sergey Karasev (2016-2019), Andrey Desyatnikov (2014-2019), Janis Timma (2015-2017) and Evgeny Voronov (2017-2020). Voronov moved to Khimki in July, and before that he was the captain of Zenit and one of the team leaders both on the court and in the locker room. In the offseason, St. Petersburg did not show a strong desire to keep the player, which was taken as advantage by Khimki. It is worth expecting that Evgeny will enter the court with additional motivation.

Taking into account the possible absence of Shved, Rimas Kurtinaitis can direct the offense under the board, where Khimki has Booker. The American is in the team for the second season and he does not need any explanations, which is confirmed by latest meetings: Devin looked very good. 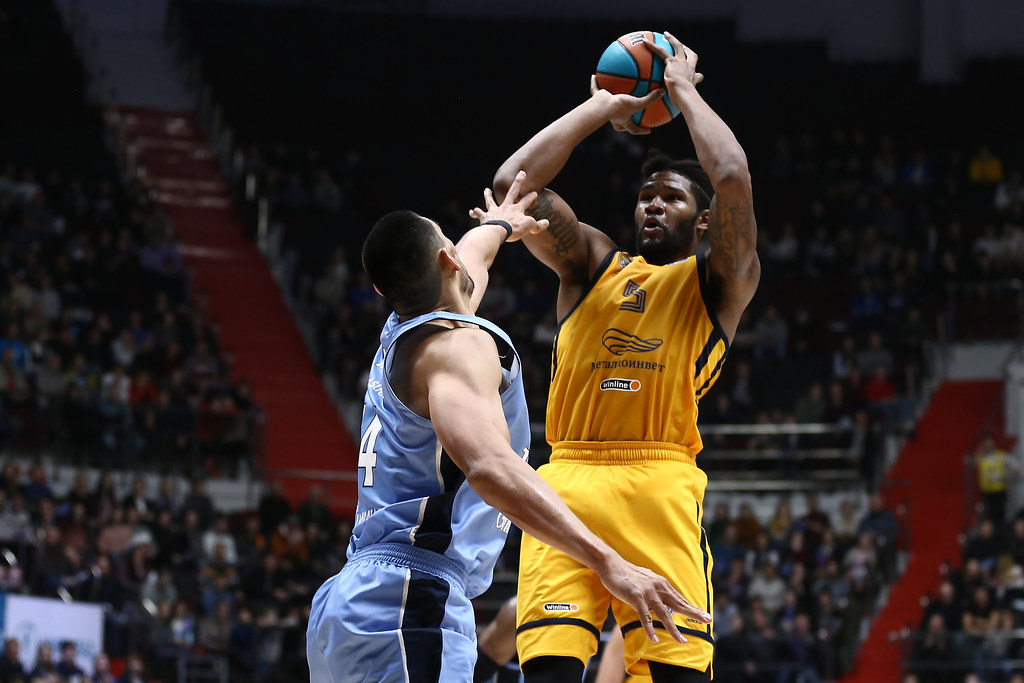 Zenit has a new team, which is always difficult, but there is also a plus: unpredictability. It is difficult to guess who will lead the partners on Sunday, but Poythress, like his compatriot from Khimki, looked solid in the preseason and will certainly want to prove himself in the first official game for the team.

Direct speech
Khimki head coach Rimas Kurtinaitis:
– First of all, I’m glad that the season starts, although we didn’t have enough time to prepare. I had to refuse to participate in international tournaments, although all the clubs had similar problems. We prepared as much as we could in the new conditions. We are looking forward to the game with Zenit, it’s time to play, because after six months without basketball I want to get down to business. Zenit did a good homework this summer: Xavi Pascual changed a number of players and invited those who are needed for his plan. I think Zenit will be stronger this season than last year, although it was not easy to play against them that year as well. Based on their preseason, it is difficult to draw a conclusion about the team as a whole, let’s see how Zenit will perform in official games, especially since it is not yet clear which foreigners will not play with them. We are ready, we are waiting for Zenit to visit and may the strongest win.

Zenit head coach Xavi Pascual:
– After many months without competition, we are in anticipation. We are very motivated for the first game. I think it’s great for the VTB United League to start the season with a game like this! Both teams had their difficulties in the preseason, and perhaps both teams will have an incomplete roster tomorrow. Anyway, I think this is a very interesting game.