UNICS’s discipline or Kalev’s speed?
The series between UNICS vs. Kalev provides the biggest contrast in playing styles in the quarterfinals. The Russians and Estonians espouse opposite approaches to winning. Led by Greek coach Dimitris Priftis, Kazan emphasizes discipline and secure defense with a highly-structured offense and attention to detail. The White and Green’s methodical approach was evident both on the court and over the course of the regular season as a whole. UNICS was careful to distribute minutes and won consistently.

Tallinn has only one goal: pushing the pace on offense, taking quick shots and scoring as much as possible. Statistically, Kalev is a very dangerous 7-seed. The Estonians are second in efficiency rating (UNICS 8th) and assists (UNICS 11th), and average more points, rebounds and steals than the Tatars. The key for Kalev will be to force Kazan out of the halfcourt and into a high-scoring, up-tempo shootout.

UNICS’s experience and Kalev’s playoff debut
Experience is difficult to measure, but anyone who follows basketball knows that it can play a huge role in big games. UNICS has never missed the postseason; Kalev is playing for the first time. 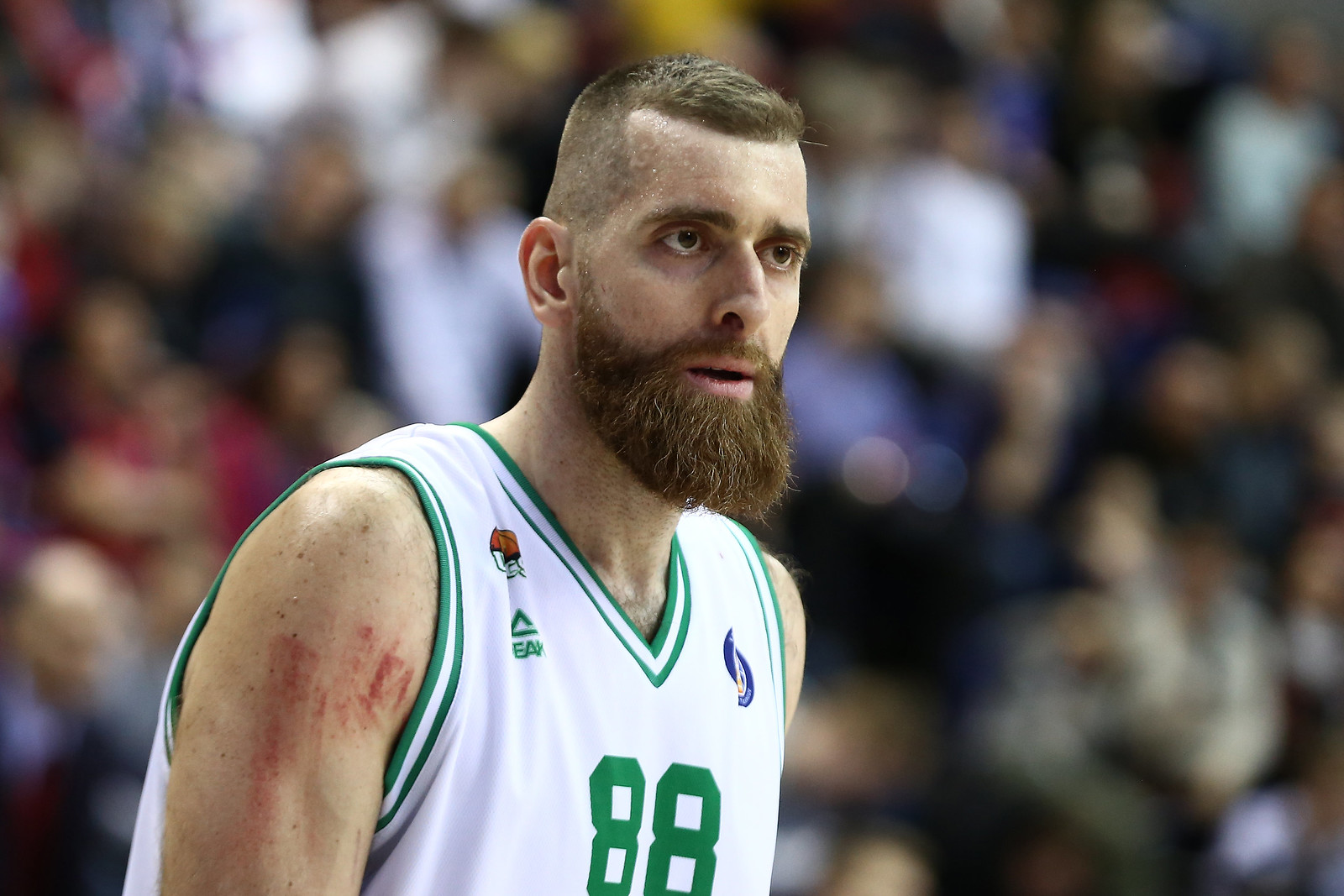 There’s a saying in basketball: “You can’t teach height.” The ability to play your best on the biggest stage is also something you can’t teach. But unlike height, experience is not genetic. It can be developed over time. UNICS has done exactly that throughout its history, reaching the playoff finals three times, going five games with Zenit and advancing to last season’s Final Four. The Baltic club will be experience the nerves and pressure of a League playoff series for the first time.

Can Arnett Moultrie continue playing like an MVP?
Most of the factors are in Kazan’s favor: experience, 15-1 head-to-head record, more talent, home-court advantage… But the playoffs are a little different and sometimes individual players can carry a team to glory. Arnett Moultrie has been on fire this spring, winning the April MVP by averaging 20.8 points, 6.4 rebounds, 1.2 assists and a 23.8 efficiency rating. The American center finished the regular season in second place in the League in points (19.9), first in efficiency rating (22.6) and fifth in rebounds (7.2). Moultrie vs. Priftis’ well-oiled machine: We’ll find out soon who is more effective. 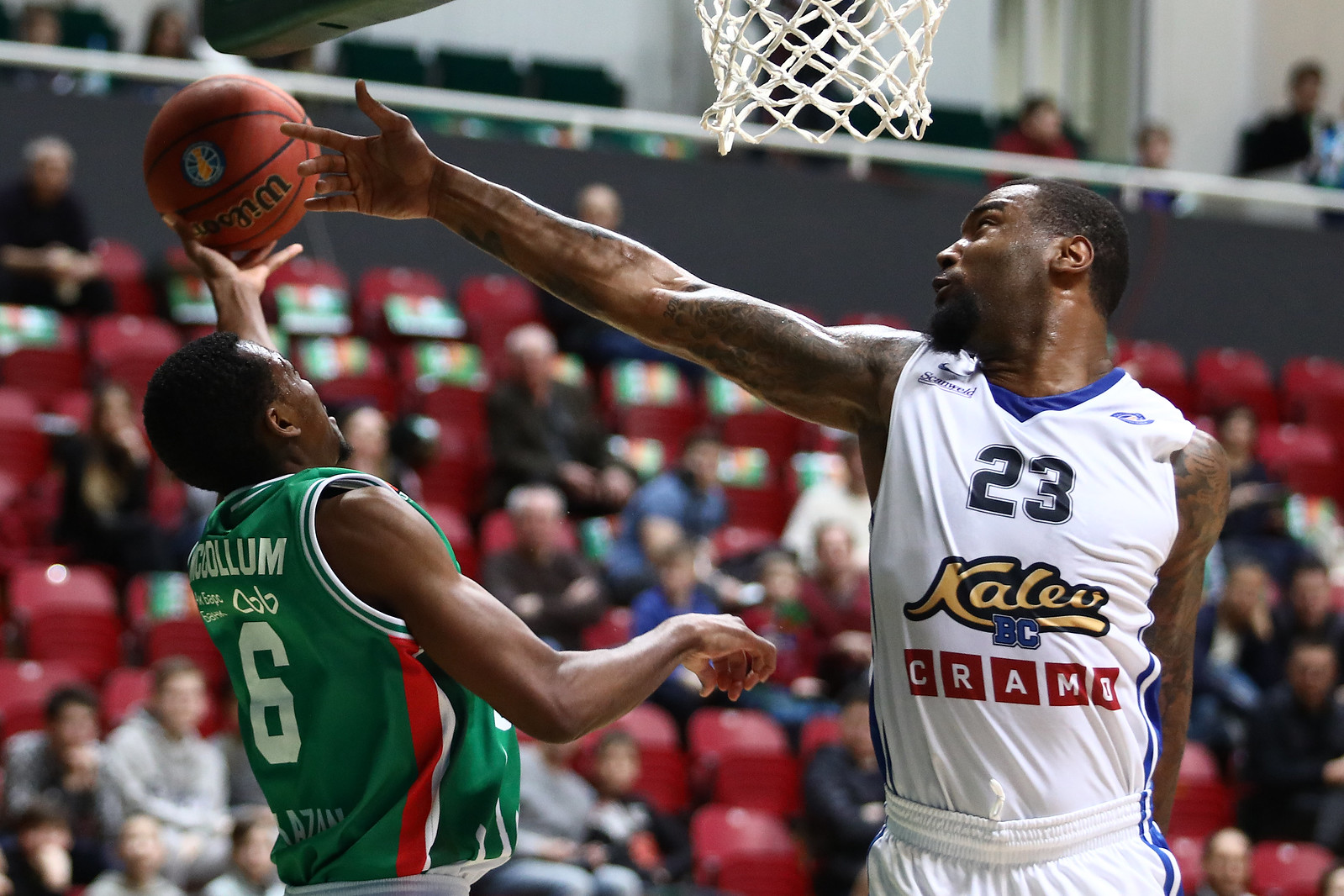 Stat
1 – Kalev has only defeated UNICS once in League history and makes its first playoff appearance.

Quotes
UNICS head coach Dimitris Priftis: “After a long regular season, we’re starting the playoffs at home. We need to be focused and play with extra effort during the most important stretch of the season. Kalev is a talented team that averages almost 90 points per game. We need to play really well on defense and not depend only on offense. It’s very risky. We need to be more consistent.”