How motivated will CSKA be for the quarterfinals?

It’s no secret that at its best, CSKA is one of the strongest teams in the League and all of Europe. When Dimitris Itoudis has his men rested and focused, they are nearly unbeatable. But can the reigning champions ignore the distractions of the upcoming EuroLeague Final Four and take eight-seed Nizhny Novgorod seriously, a team that is reeling from multiple injuries to starters?

Injuries aside, Zoran Lukic’s Nizhny Novgorod is the perfect team to punish an opponent for lack of focus. Nizhny Novgorod twice lost by only six points to CSKA this season (84-78, 95-89), despite not being at full strength. Even Khimki coach Rimas Kurtinaitis praised the work of Nizhny’s coaching staff, emphasizing that “Nizhny’s players give 150% of what they have.”

How many players does Zoran Lukic have available?

In a recent interview, Zoran Lukic stated that if not for the constant string of injuries, Nizhny could have finished in the top five. It’s true. The club has only been healthy in a handful of games, losing two starters–Kendrick Perry and Ivan Strebkov–during the Champions League playoffs in March. Georgy Zhbanov took advantage of the extra playing time and nearly recorded a triple-double vs. Khimki. But he also got hurt at the end of the regular season. Center Ian Hummer is also banged up, while Chris Czerapowicz has struggled to receive regular minutes due to nagging injuries. 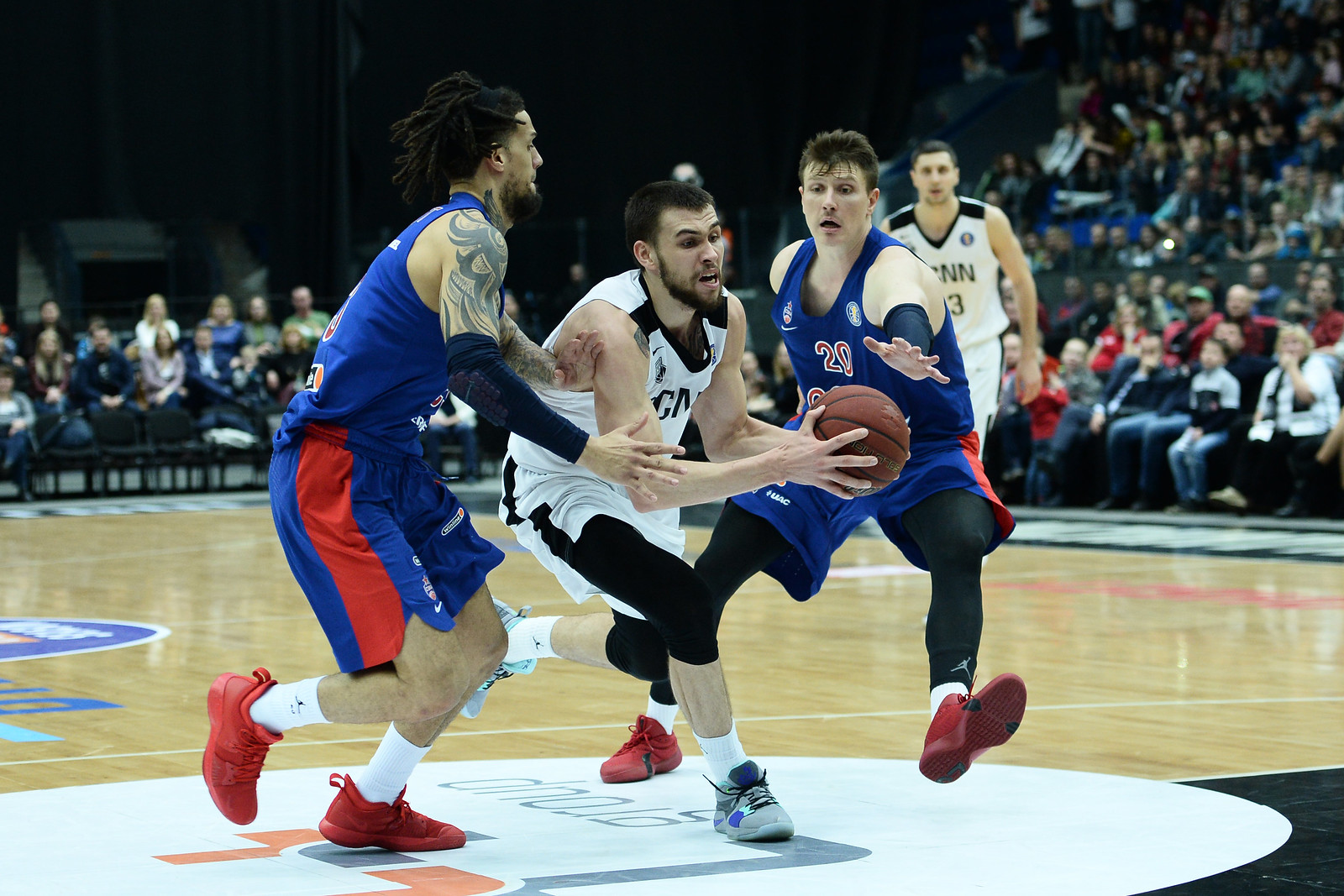 Short benches are pretty common in the postseason, but Nizhny Novgorod can’t be happy that injuries are dictating who plays and who sits. It’s easy to be motivated against CSKA, but will Lukic even have enough personnel to compete?

Can Nizhny stun the one-seed like it did five years ago?

The 2013-14 season was Nizhny Novgorod’s best in the VTB League. Like this season, no one expected much from Nizhny in the spring of 2014. After all, the Black and White were matched up against undefeated one-seed Khimki in the quarterfinals. But the Volga club surprised everyone, eliminating Astana, Khimki and Lietuvos Rytas en route to the finals, where they fell to CSKA. Zoran Lukic was the Nizhny coach then, while Evgeny Baburin was a member of the team. Right now, he’s playing his best basketball in at least three seasons, leading the injury-ravaged club into the postseason. Is Nizhny ready to give its fans another surprise this spring?

CSKA last lost a first-round playoff game in 2014, going down 2-0 to Lokomotiv-Kuban, before rebounding with three straight wins to reach the semifinals.

Stat
2 – number of meetings between CSKA and Nizhny Novgorod in the playoffs. Each time, CSKA has advanced convincingly and has never lost. These teams have never met in the first round, however. CSKA lost to CSKA in the 2014 finals, before falling to the Army Men in the semifinals in 2015.