Four series, 13 games and 520 minutes of quarterfinal action in stats.

CSKA has won 25 straight playoff games at home
After the series with Nizhny Novgorod, CSKA’s home winning streak in the playoffs has reached 25 games. The last time the Army Men lost at home in the USH CSKA was five years ago on May 10, 2014 (81-66 vs. Lokomotiv-Kuban). 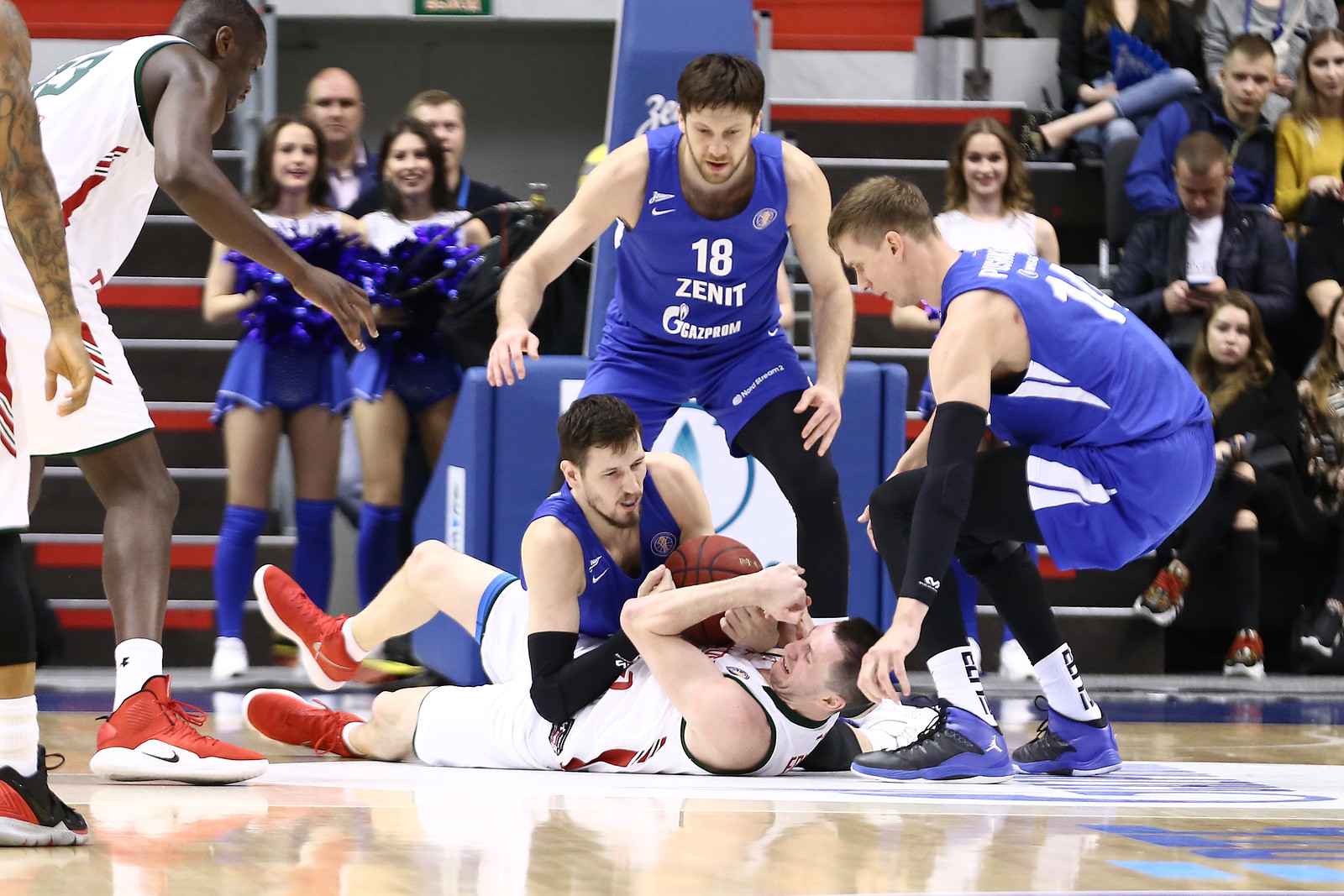 36-year-old double-double
Kalev guard Branko Mirkovic became the oldest player in postseason history to record a double-double. In Game 3 vs. UNICS, the Serbian guard put up 17 points and 10 assists.

UNICS scores 40 in a quarter
UNICS Kazan set a new playoff record for points in a quarter in Game 2 vs. Kalev. Dimitris Priftis’ men cruised to 40 points in the opening period, shooting 13-18 from the field, 4-7 from beyond the arc and 10-10 at the line. 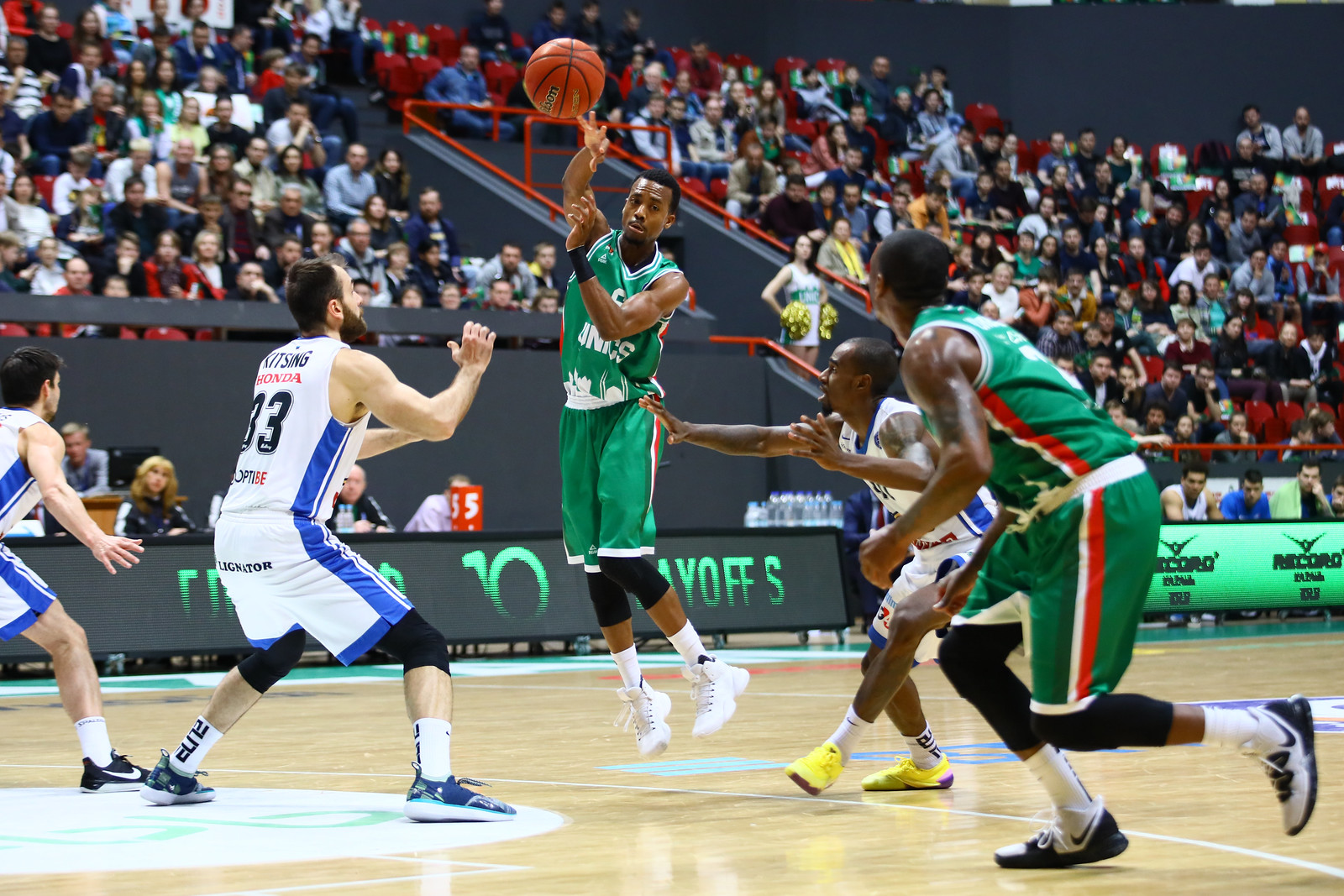 Mickey’s 91% from the field
Khimki center Jordan Mickey also couldn’t miss in the first round. In the series with Astana, the American big man missed only two shots (19-21), including 2-2 from beyond the arc. That was good for a ridiculous 91.3%.