Story
Lokomotiv-Kuban were on a 7-games winning streak and ranked 3rd (12-4). Zenit were ranked 11th with 3 consecutive losses (6-9). Teams were cautious in the beginning: 11:10 for Zenit after 6 minutes of the game. Petersburg improved the lead in the end of the first: Tim Abromaitis, Will Thomas and Austin Hollins made three-pointers to make it 24:18.

Thomas kept on leading the partners in the second quarter when they reached double-digit lead (30:20). However, Krasnodar matched with froncourt performance led by Johnny O’Bryant to get to 28:30. But this run couldn’t solve their main problem – turnovers. Zenit scored 17 points off Loko’s 13 turnovers. The guests took advantage of Krasnodar uncoordinated plays. The first half ended 43:36.

What Zenit suffers this season is lack of stability. Another collapse happened in the mid third quarter. O’Bryant’s and Kuzminskas’ three-pointer built Loko’s confidence to make a 15:0 run which turned things around. The hosts lead by 6 points before the final quarter (57:51).

Zenit woke up and almost caught Loko after Zubkov’s shots (62:63).

Key moment
Kuzminskas and O’Bryant scored from beyond the arc to restore a comfortable lead 69:62, 4 minutes before the end of regulation. The Lithuanian kept on scoring, while Zenit again couldn’t find a stable offensive player. Kuban won 8th in a row. Zenit suffers 4 consecutive losses and gets further away from playoff zone.

Hero
Johnny O’Bryant. The American big man did everything: 20 points, 11 rebounds and 5 assits. Loko restored control and the lead thanks to O’Bryants shots.

Stat
37% field goals by Zenit. Petersburg had their open shots, but they missed from the sweet spots, especially in the second half. Only two plyaers scored 10+ points.

Comment
Lokomotiv-Kuban head coach Evgeny Pashutin:
“Congrats to the team and to the fans. We have our goals and we get closer, step by step. We started badly tonight and allowed many open shots. If the opponent has elite snipers like Zenit they will score. We managed to focus and level the game in the second quarter, and did what we planned after the halftime break. Intense defense, denied second-chance points and played well in offense. The defense wins the games, and we allowed only 8 points from Euroleague team in the third quarter. We were confident in our paint and the offense followed. Fans were one of the factors to this victory. They supported us with all their hearts and I’d like to thank them on behalf of the team!”

Zenit head coach Joan Plaza:
“We were good in the first half, but didn’t score our open shots in the third and lost the rhythm. There are many factors to this loss, but we should remember it was out 12th game in 6 weeks, while Loko had only four. This is not an excuse, Loko were hot in the second half, they have great players in both the paint and the perimeter, and we didn’t take our chance and let them go.”

Next
Lokomotiv-Kuban: February 29 at Nizhny Novgorod
Zenit: February 14 at PARMA 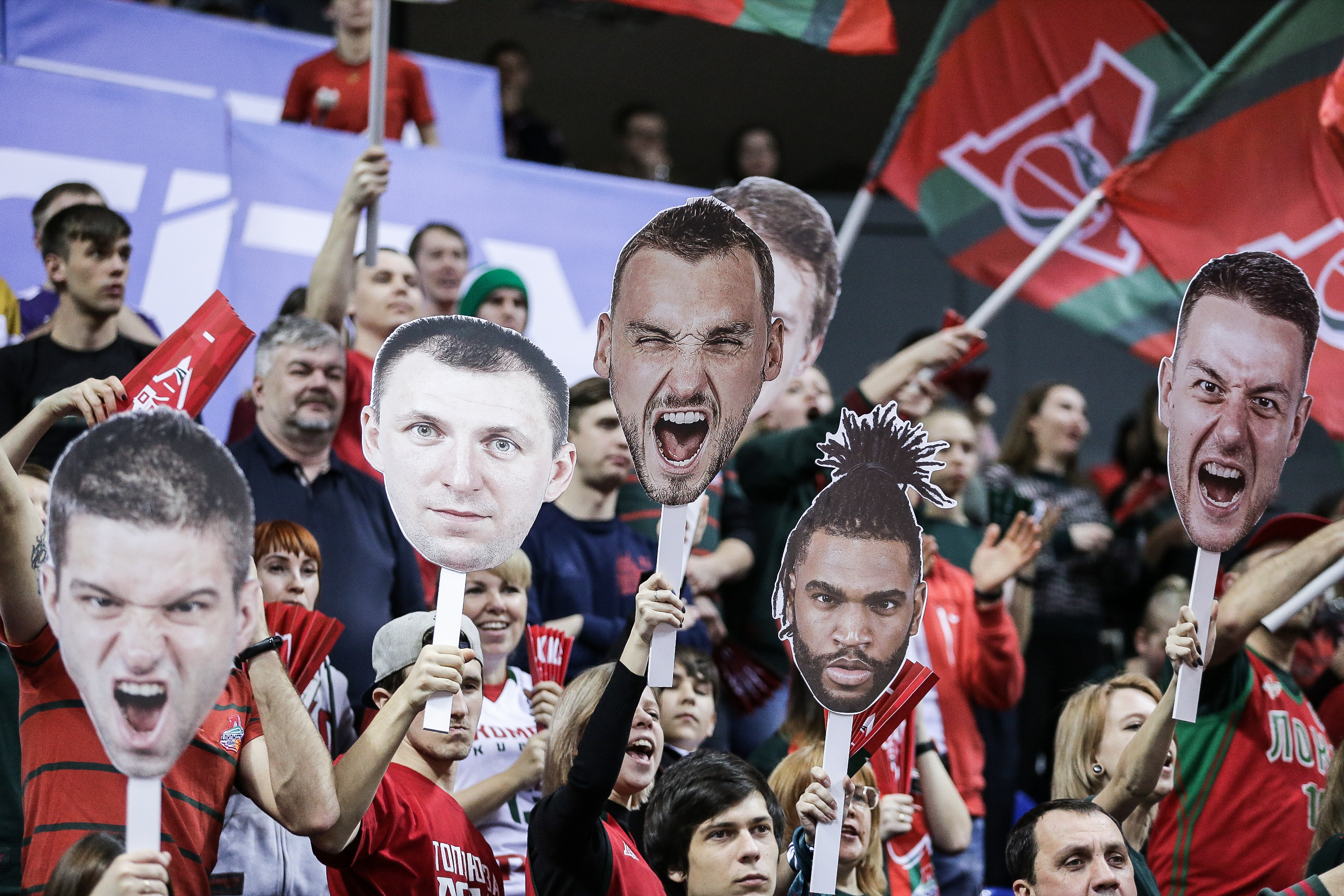