Story
Khimki and Avtodor had come to this game as table neighbours (8th and 9th place accordingly). Match debut followed the narrative and was levelled as Nate Mason and Nikita Mikhailovskii duo denied the guests’ attempts to take the lead. Mason’s free throws helped Avtodor win first quarter 21:20. However, Khimki took the next period with Jordan Mickey’s good distance shots and Alexey Shved’s 5 points in a row in the end of quarter: 44:38 for Khimki. Greg Monroe stepped up big time after the halftime break. With his 11 points, the guests took the game and double-digit lead (65:56) before the final quarter.

Key moment
Anyway, surrender was not Avtodor’s plan as they demonstrated with 9:2 run that opened the quarter. Alexey Shved – having scored his 3000th career point in United League – and Jordan Mickey were trying to take it back. Saratov’s “trio on fire” of Mason, Mikhailovskii and recently signed Puerto RIcan Gian Clavell secured the hosts’ lead.

The drama of the clutch was extreme. Jordan Mickey dropped from beyond the arc to make it +6 for Khimki. The next possession for Avtodor, and Mikhailovskii responds with a three, and later Mason adds another one. The hosts were trailing by 1 point, when another shot of Mikhailovskii took what was up for grabs. 84:82 for Avtodor! And it was fatal for Khimki. Errick McCollum’s last second chance for OT was no good. Avtodor grab the win and overpass Khimki in the table.

Hero
Nikita Mikhailovskii. Even though Nate Mason became the top scorer of the night, young Russian demonstrated clutch mentality beyond his age. His two long distance shots decided the fate of the game.

Stat
14 points of Khimki’s maximum lead were erased by Avtodor.

Comment
Avtodor head coach Gordie Herbert:
“I’m really proud of my players. We didn’t give up trailing by 14 in the 3rd quarter, fought every duel and every ball, and we showed outstanding basketball in the last 10 minutes.”

Khimki head coach Rimas Kurtinaitis:
“There’s not much to comment. We can’t get out of this pit. The players are back unlike their fitness. We should play with ourt mentality and confidence because we are Khimki, a Euroleague team. But when it comes to clutch moments, everything goes mediocrely.” 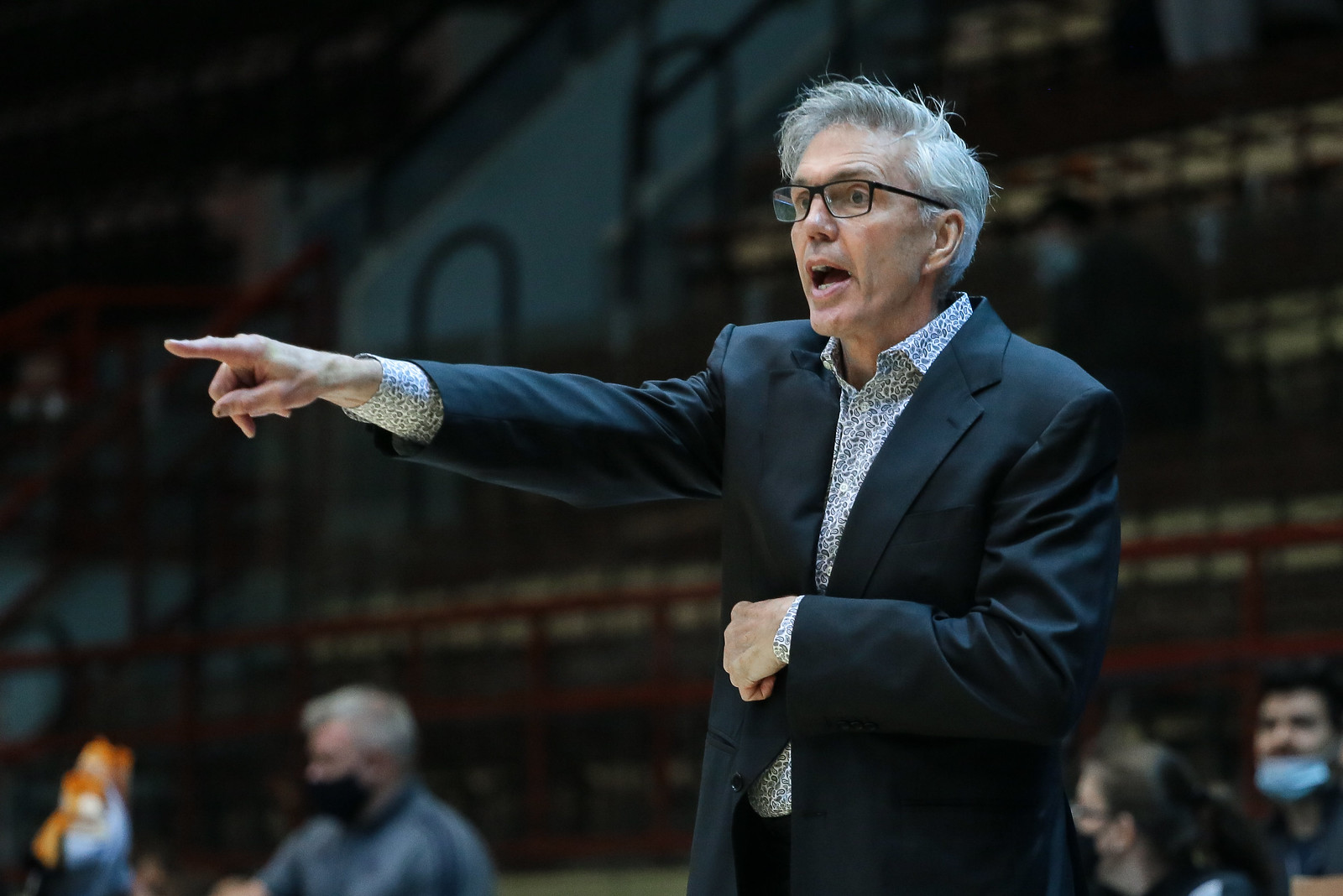