Story
Bob Donewald won his coaching debut for the Russian Railwaymen, leading Lokomotiv to a comprehensive 31-point win in Minsk.

The visitors outrebounded Tsmoki by a staggering 52-19 margin to control the inside game. Krasnodar quickly put the game out of reach, racing to a 23-9 lead in the opening quarter. Moustapha Fall, who finished with 14 points, eight rebounds and three blocks, had three dunks during the opening spurt as the Russians looked to score inside early and often.

Minsk, which shot only 37% from the field (23-61) never got closer than double digits the rest of the way. Vladimir Mihailovic led the home team with 18 points on 4-9 shooting from beyond the arc, but had little help as only one other player scored in double figures for the Belarusians (Devon Saddler, 11 points).

The victory helps Lokomotiv (14-6) stay within reach of 3rd-place (15-5) with Monday’s showdown in Krasnodar looming.

Minsk (3-17) remains in last place with the defeat, unable to build on last week’s victory against PARMA.

Play of the Game

Stat
26 – in addition to the rebounding margin, Lokomotiv not surprisingly outscored Tsmoki by 26 in the paint (46-20).

Quotes
Tsmoki-Minsk head coach Rostislav Vergun: “I’d say we played too soft today. The team looked nothing like it did on Sunday. That desire and aggressiveness was lacking today. Plus, we completely fell apart on the glass against such high-level competition. We had good open shots, but our opponent got too many easy points.”

Lokomotiv-Kuban head coach Bob Donewald: “I think we did a good job. We moved and shared the ball. 26 assists is what the stats say. We also did a good job on the glass and on defense. We need to keep proving ourselves, but this is a good start.” 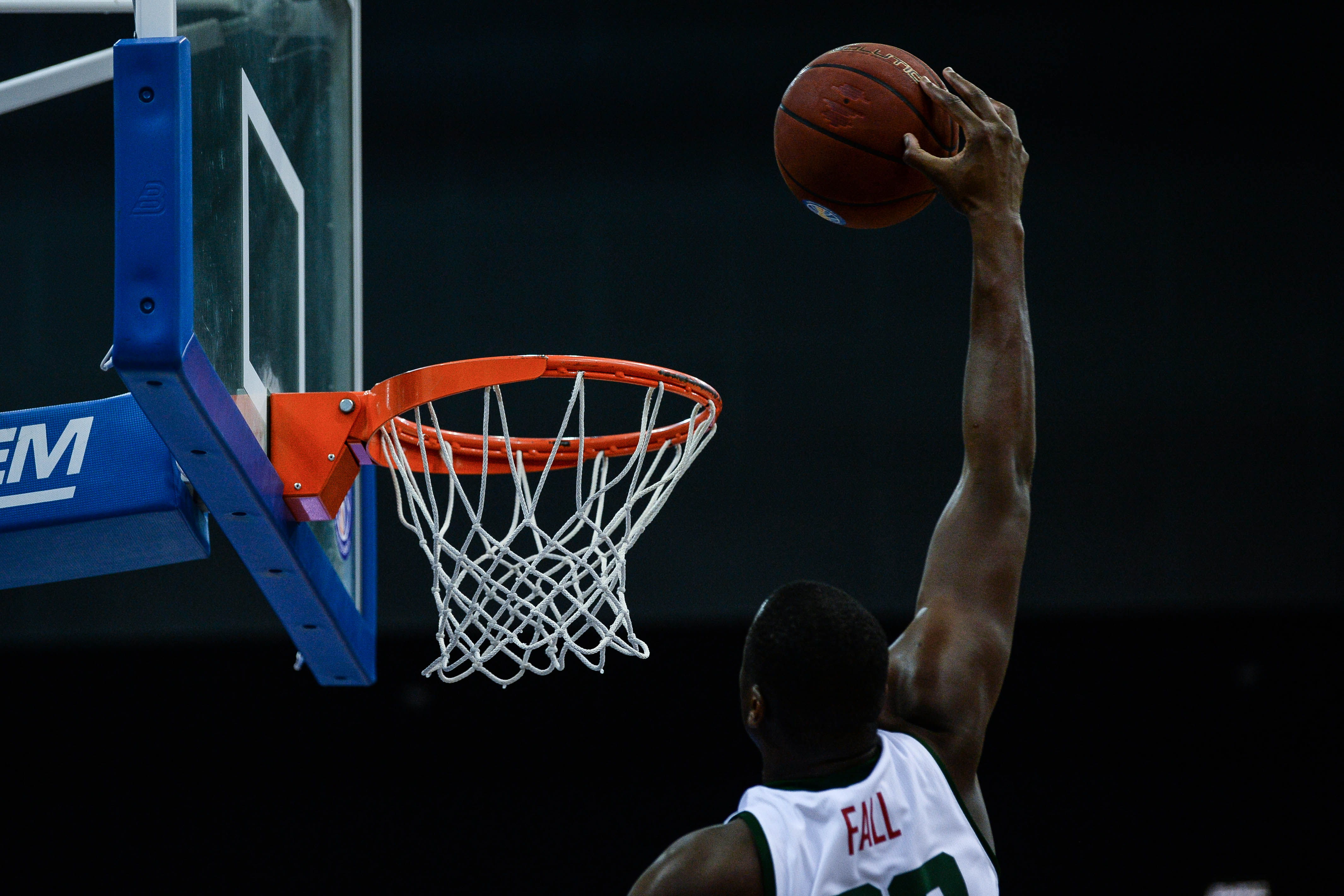