Story
Khimki used an 11-0 run midway through the 3rd quarter to steal the momentum and ultimately a win in Saratov, marking an auspicious start to Rimas Kurtainitis’ second stint at the club.

Tony Crocker led the way with 18 points as the visitors overturned a seven-point deficit. Trailing 62-55, Khimki rattled off 11 unanswered points to quiet the Saratov fans and seize control.

Up by one, 71-70, entering the 4th quarter, Khimki finally broke Avtodor’s resistance with a 6-0 run that pushed the lead to double digits (90-78) with under four minutes to go. Egor Vyaltsev, who scored the go-ahead points in the 3rd quarter, came up big again, knocking down a triple, while Jordan Mickey added a three-point play.

Despite playing Khimki even for nearly 35 minutes, Avtodor finished the game empty-handed and has now lost back-to-back games at home vs. top-four clubs (also Lokomotiv-Kuban).

Early on, it looked like Khimki might put the game away with time to spare. Up by nine, 39-30, in the 2nd quarter, Moscow Region instead let Avtodor pull to within one, 46-45, late in the half.

This dunk from Nikita Mikhailovsky played a part in Saratov’s comeback:

Down three at halftime, Avtodor went on to dominate much of the 3rd quarter before giving up the costly 11-0 run. The home team never recovered, missing a chance for a statement win in front of its loyal fans.

Avtodor’s record is now 6-8, tied with Kalev for the final playoff spot and only half a game ahead of Enisey.

Quotes
Khimki head coach Rimas Kurtinaitis: “This was a hard-fought win. We had almost no time to prepare. There are a lot of games and flights and only time for short practices. I’m happy the guys did a good job of competing today. At the start of the game, we had issues on defense, but we competed the right way in the 4th quarter. Finally, we started hitting free throws and 3-pointers, which made everything easier. Today we played team basketball. I’m happy to have secured my 100th win with Khimki in the VTB League, even though I don’t count things like that and don’t focus my attention on it.”

Avtodor head coach Dusan Alimpijevic: “First of all, I want to congratulate Khimki and their coach on this win. I shouldn’t say anything negative to my players. We showed once again that we are very good on offense and can score more than 90 points against any team, even EuroLeague squads. But we continue to have a lot of issues on defense. You can’t win a game like this when you give up 100 points. Today we played better than in recent games, but that wasn’t enough. We had a chance to beat Khimki because they came to Saratov without two of their top players, who are injured. But in order to do so we needed to play much better.” 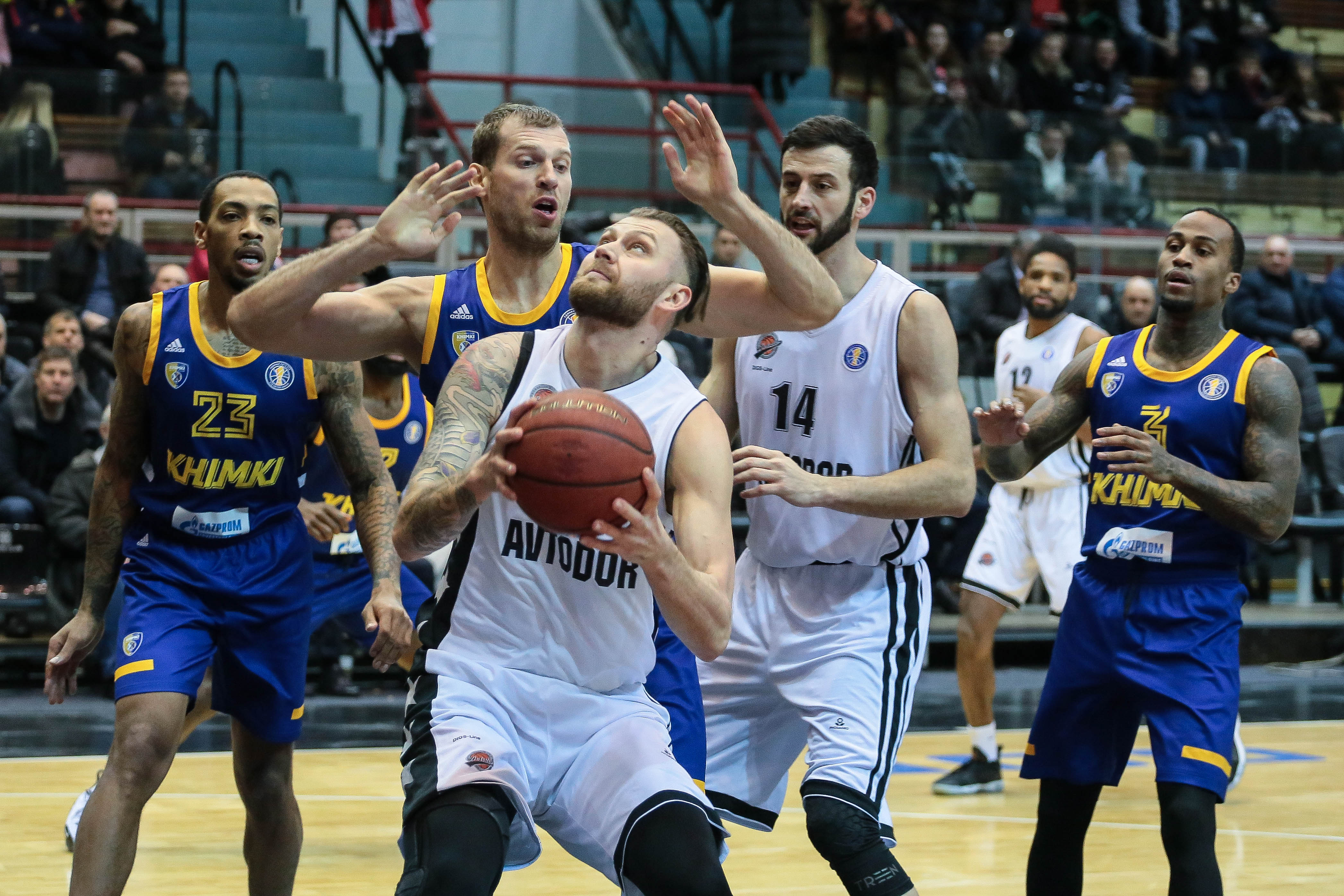