Story
Playing in front of 5,000+ fans in the Yubileyny Sports Palace, Khimki put on a passing clinic, slicing up Zenit’s defense with 30 assists en route to 98 points and a much-needed win.

Sergey Karasev scored a game-high 31 points and Scottie Reynolds finished with 16 assists, but St. Petersburg failed to contain Khimki in the decisive 4th quarter, giving up 32 points over the final 10 minutes.

The loss drops Zenit to 11-4, one game behind 3rd-place Lokomotiv. Khimki improves to 8-7, avoiding a sub-.500 record prior to the All-Star break.

Sergey @SKgetbuckets Karasev And One Posterize 🔥

Quotes
Zenit head coach Vasily Karasev:
– I want to apologize to our fans for the game. We don’t have the right to play like this at home. We were especially lifeless in the 1st and 2nd quarters. We started poorly: You can’t commit so many turnovers and only score three points in six minutes. We got back into it in the 3rd quarter and cut the deficit to four points, but then Khimki went on a ridiculous streak of 3-pointers, including some tough contested shots. But that’s no excuse: You need to be ready.

Khimki head coach Georgios Bartzokas:
– Our team reacted properly to the game vs. VEF. But that’s life in the VTB United League. You can win any game or lose any game. Today we went with a small lineup. Sokolov, Robinson and Thomas were missing, but Gill, Pateev, Monia and Zubkov had excellent games. Congratulations to my team on a good game and good win. I want to dedicate this win to our fans, who showed up for today’s game.

Up Next
Zenit: March 3 away vs. VEF
Khimki: March 4 away vs. Nizhny Novgorod 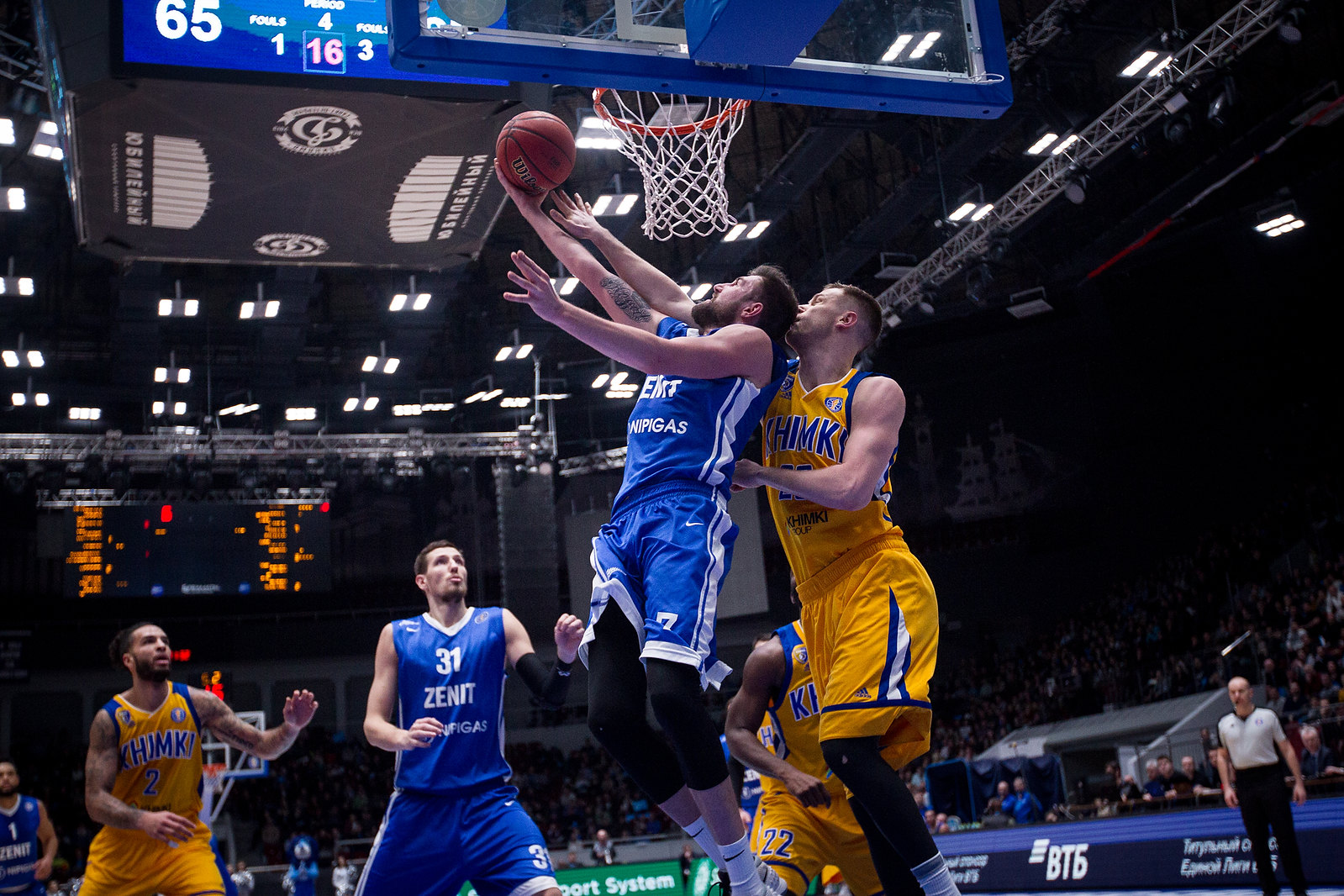