So, the game started and Avtodor immediately showed that they won’t give up. They held Khimki’s starting push, guests with the help of their foreigners (Ryan Boatright and Orlando Johnson) tied the score – 12:12. Game was even before the end of the first quarter when Sergey Karasev and Thomas Robinson made +5 for Khimki. The second quarter almost repeated the first. Showing well-organized D Avtodor left no easy points for the hosts and started shorten the gap. Another Johnson’s make and Saratov were ahead. Once again, the last minutes before the big break were unlucky for them. Khimki’s 8-0 run ended up the first half – 43:35.

In the third Khimki took the game under their control. Guests wavered under Rimas Kurtinaitis team’s pressure, scoring only 13 quarter points. Before the final quarter it seemed like Khimki had no worries about the final score – 67:48, +19.

Key moment
After all, Avtodor showed their team spirit. They recovered after a failure in a third quarter and started a push, shortened the distance. After an and-one play by Nikita Mikhailovskii the distance has decreased to only 10 points and Avtodor wasn’t going to give up. Long shots of Markel Starks and Mouhammad Faye and Khimki were almost facing a tough ending. Three-pointer by Egor Vialtsev chilled up the atmosphere for Khimki, brought back a comfortable lead of 9 points and after that the very nervous 3 minutes started. During this period teams were trading with turnovers and misses. But the lead of Khimki was too big – Avtodor in the end came only as close as 5 points from their opponent. Khimki are getting the most important win in the run-up to the super derby with CSKA.

Comments
Khimki head coach Rimas Kurtinaitis:
– The most important is W. We planned to give some rest for leading players and give more time for bench players. Of course, I’m not satisfied with the fourth quarter. I think, those players who were on the court during the fourth shouldn’t have looked at +21 and thought that we would have won somehow. We should fight for every loose ball, every rebound, score from the paint. We have to do that, today we didn’t succeed everywhere. I’m glad that we won. Will prepare for Euroleague.

Avtodor head coach Donaldas Kairys:
– Congratulations to Khimki on victory. They controlled the game, though both teams were missing lots of shots. I’m happy for my players who were fighting for the rebound and won. I wish we could play smarter in the second half. We commited to much turnovers. Two turnovers less, more accurate free throws and maybe it would be even more interesting. Overall, I’m happy for young guys; everybody had their minutes and used them well. I hope this game will give us some more confidence and make us better.

Next
Khimki: March 16 vs CSKA
Avtodor: March 15 vs Astana 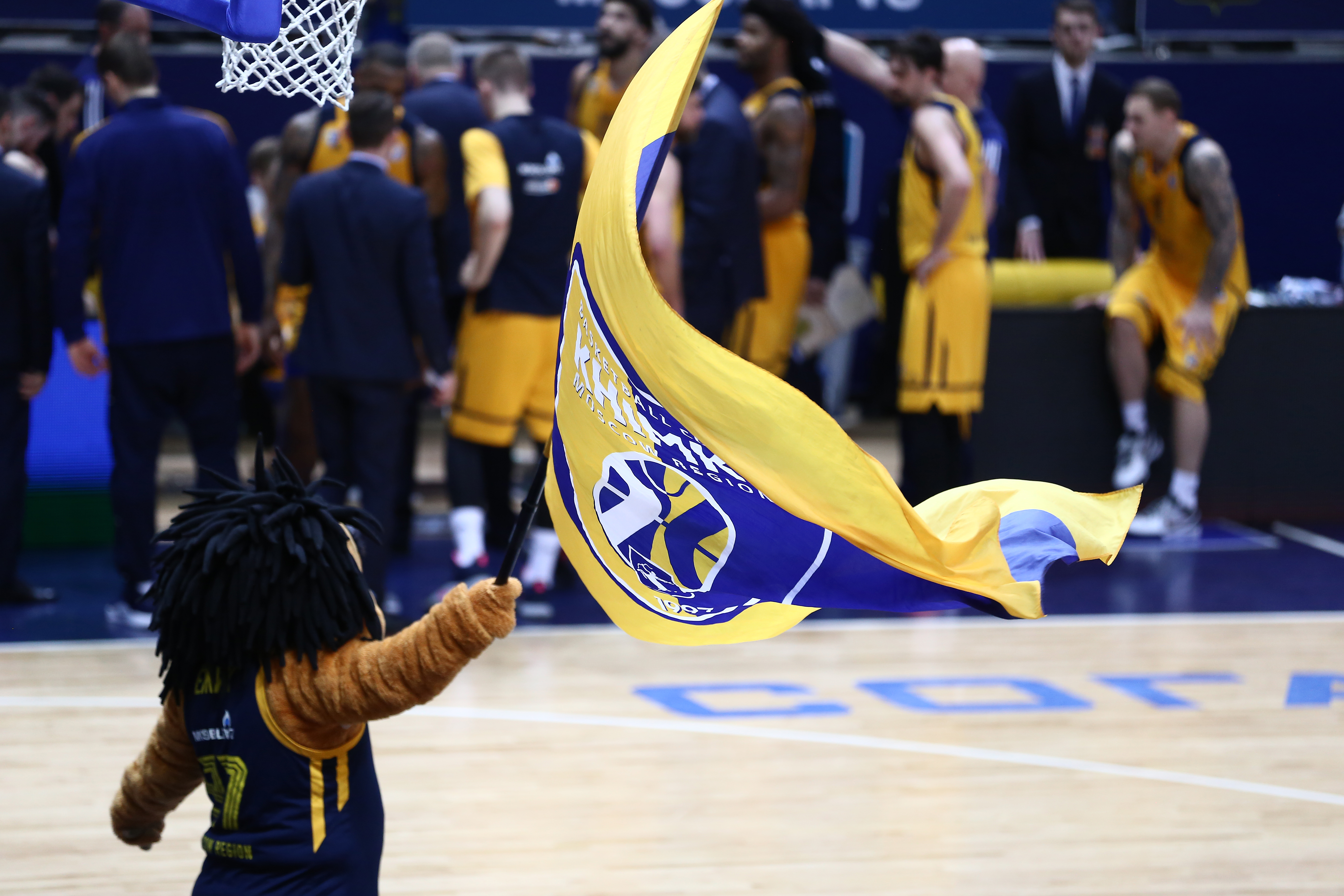