Story
Today, Khimki is the only undefeated team of the League. Meeting Astana, Rimas Kurtinaitis’ side wanted to extend the run up to 5 games. However, it took almost a quarter to gain more or less stable lead. The hosts started the second period with another run, and after Jerebko’s 5 in a row, Astana was trailing critically – 34:18.But the guests were not going to surrender: the next 5 minutes, they allowed only 2 points and met the halftime break with -11 margin (36:25).
The third quarter turned out to bring much more points, and Astana had an advantage. The guests won the 3-point shootout: Aleksandr Zhigulin, Isaiah Whitehead and Jeremiah Hill gave their team a chance to get in a clutch (52:45).

Key moment
In the final quarter, several times Astana got to 5-6 points distance, but Khimki erased the efforts everytime. Two Sergeys (Monia and Karasev) decided the game at 59:53 sinking two three-pointers in a row which transformed -6 into -12. Astana had no time to come back.

Stat
56 points scored by Astana is currently the worst in this season of VTB League. Another number says a lot: 21 turnovers, 8 of which made by Jeremiah Hill. 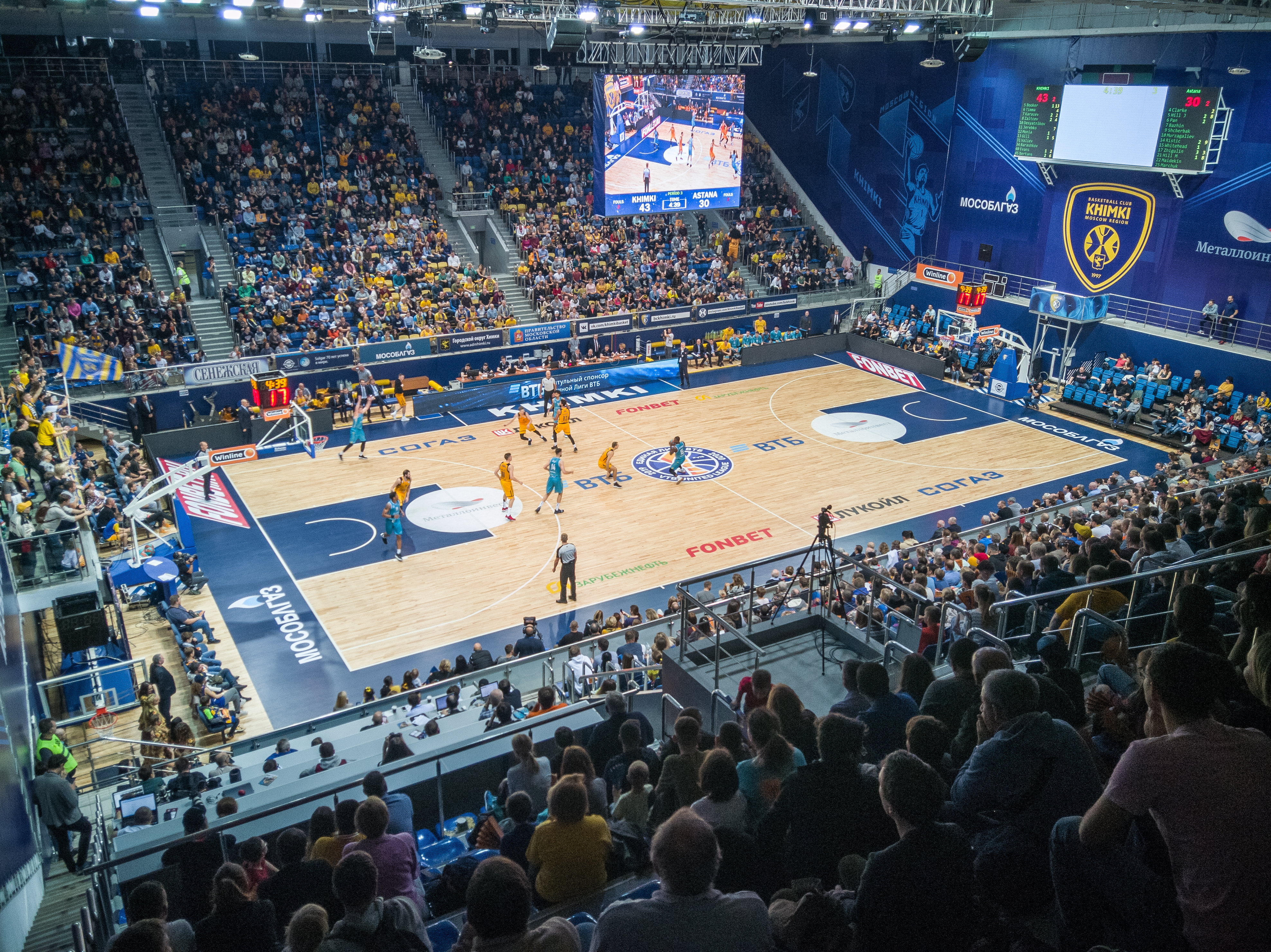