Story
Khimki remains one of the League’s hottest teams, dispatching Zielona Gora at home behind Alexey Shved’s near triple-double.

The Poles were coming off a road win in Perm, their 5th of the season, and played Khimki close for the first 15 minutes in Moscow Region.

Jaroslaw Mokros even gave Zielona Gora the lead with six minutes to go in the first half, 32-29, draining a 3-pointer.

That was the wake-up call the home team needed as Charles Jenkins and Andrey Zubkov led Khimki on a 14-2 run.

Zubkov, who scored a season-best 13, finished with nine points in the 2nd quarter while Jordan Mickey closed the half with this ferocious dunk.

Khimki put the game away in the 3rd quarter, outscoring the visitors 31-11 to go up by 34 entering the final period.

Zielona Gora bounced back with 33 4th-quarter points, but it was too little too late. Khimki wins its fifth in a row and catches 2nd-place UNICS in the win column with 17. Zielona Gora drops to 5-19 with two games left in the season.

Stat
500 – Sergey Monia played his 500th game in the Yellow and Blue uniform, while Alexey Shved made it 200 games with Khimki.

Quotes
Khimki head coach Rimas Kurtinaitis: “I’m happy we won. We needed this win and played pretty well for three quarters. We played hard on defense and offense, although we weren’t able to do everything we wanted. I didn’t like the 4th quarter. We can’t play like that since we let Zielona Gora score 33 points, which is not very good. I’m also not entirely happy about the discipline, especially on offense. When we have plays, we need to run them to the end. The players at times liked patience. For example, at the end, we used one play six times, but never executed fully because we ran out of time. It’s good we were up by 30 points. Our biggest problem this season has been the final 2-3 minutes of close games. That’s when you need to be sharp, disciplined and unselfish, but that hasn’t happened for us. We keep losing close games. In my opinion, the issue is team discipline, when we don’t get the ball to the right person. Overall, it was an entertaining game. I think the fans liked it. Thank you to the fans for the great support.”

Zielona Gora head coach Igor Jovovic: “The difference in quality between the two teams was too obvious. Even so, we played well the first 15 minutes and did a good job reading the game. We were let down by missed shots under the basket that led to Khimki fast breaks and put us behind by 14 at halftime. Then we weren’t able to regroup and did not adjust to our opponent’s aggressive defense. We had problems with the physicality. I think we gave Khimki a good fight and played the game right. Good luck to them in upcoming games. We have an important game awaiting us in the Polish league.” 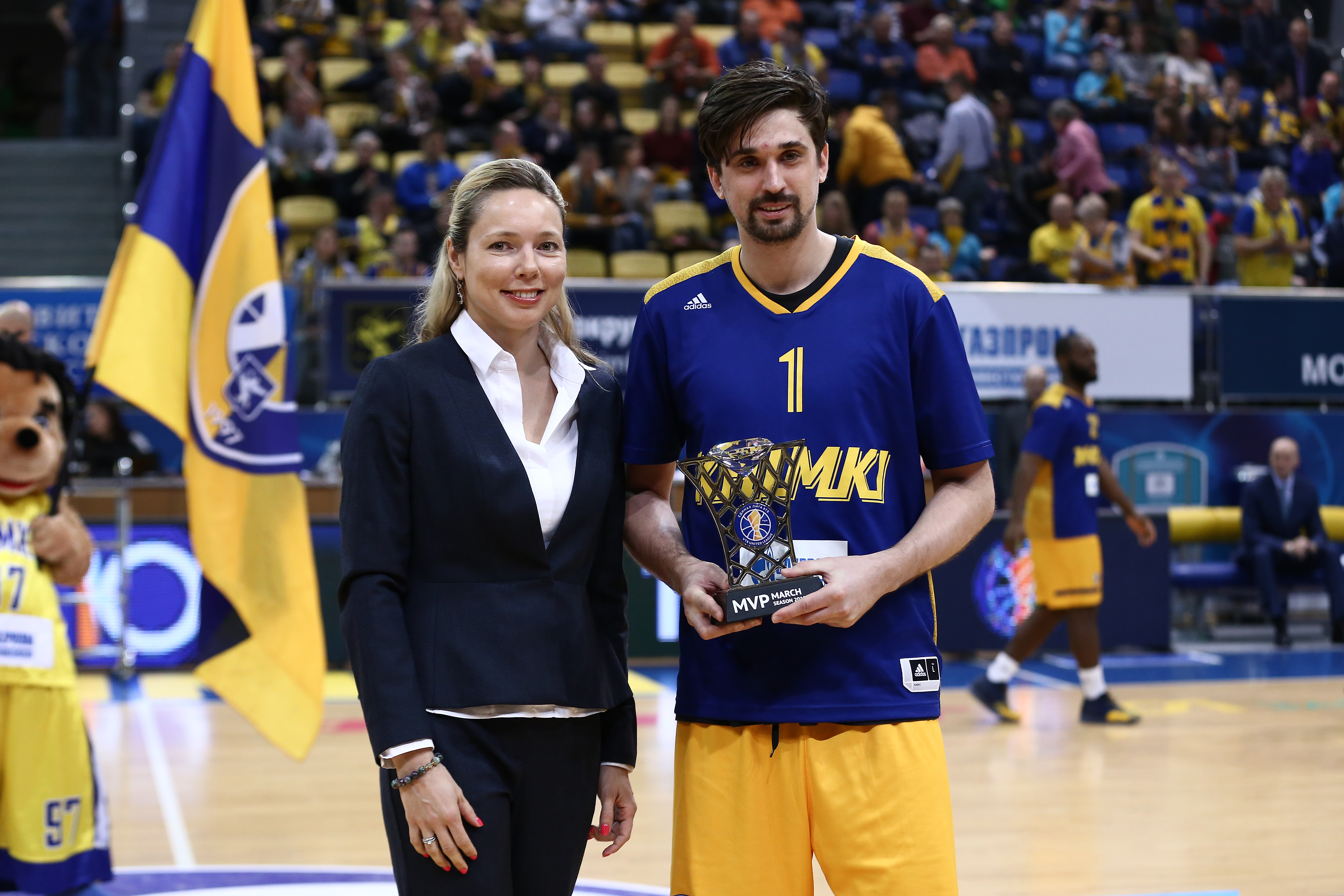