Story
The 1st quarter belonged to the home team, but Loko was unable to build a sizable lead: 3-pointers from Janis Timma and Tony Crocker helped keep Khimki close.

In the 2nd quarter, Khimki tightened up defensively, especially on the perimeter, holding Lokomotiv only a single three. Timma, meanwhile, was unstoppable beyond the arc and even Jordan Mickey knocked one down to give the visitors a 43-42 lead at the break.

Needing a response, Lokomotiv went with Vitaly Fridzon and Dmitry Kulagin. The Russian guards combined for 13 straight points to keep Krasnodar in the game. Kulagin even hit a triple at the end of the 3rd quarter to cut the deficit to two, 60-58.

Turning Point
The 4th quarter featured a series of runs. Mickey and Shved led the way for Khimki, while Kulagin, who finished with 12 in the period, never let Loko lose touch.

Lokomotiv trailed by only one possession in the final minute, but gave up two huge offensive rebounds, allowing Jordan Mickey and Janis Timma both to score. Trailing 85-81, the home team still had a chance, but Jerome Randle threw an in-bounds pass away and Khimki was able to close out the victory. The visitors got revenge for a loss earlier this season in Moscow Region and now boast a two-game lead on Krasnodar for 3rd place.

Stat
20 – number of Lokomotiv turnovers. Khimki was more careful with the ball, turning it over only nine times. Not surprisingly, Khimki held a 27-11 edge in points off turnovers, which compensated for the visitors’ poor three-point shooting.

Quotes
Lokomotiv-Kuban head coach Bob Donewald: “I want to give credit to the players. They fought to the end. It’s tough when you lose your starting point guard at the start of the game. After Khvostov’s injury, we tried to use Randle at his position, even though we brought him in for a different role. Ultimately, our plays broke down and he committed some turnovers. But even when we trailed by nine points, we kept fighting and the toughness shown by my team allows us to look to the future with optimism. We’ll try to win the rest of our regular season games.”

Khimki head coach Rimas Kurtinaitis: “It’s always tough to play in Krasnodar. Today we had the lead, but Loko still came back and created problems down the stretch. The plan was to play even for the first two quarters then seize the momentum after halftime. For the most part, it worked. But it was still a tough game.” 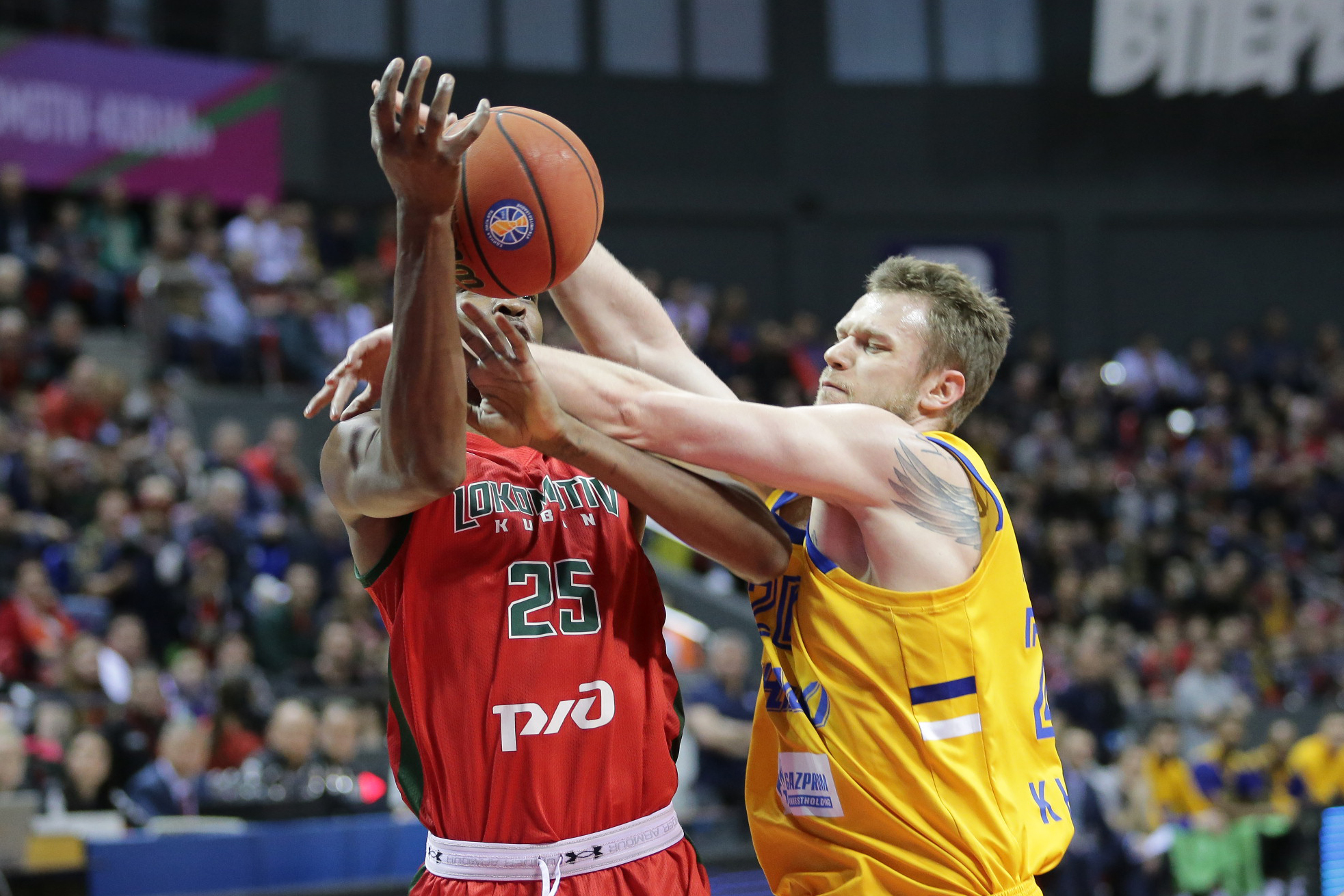