Story
Playing without several key contributors, including Alexey Shved, Khimki started slow in the 1st quarter. Tsmoki overcame an early deficit with three 3-pointers and entered the 2nd quarter on top, 19-18. The home team responded with better defense, allowing just 11 points in the period, though Vitali Liutych and Devon Saddler kept the visitors within striking distance at halftime, 34-30.

Minsk scored the first four points of the 3rd quarter to tie the game at 34-34. But the upset bid ended there. Charles Jenkins sparked a Khimki rout with a 3-pointer and Jordan Mickey scored six straight to extend the Khimki lead. The home team outscored Minsk 22-10 in the period and went on to win comfortably by 20.

Star
Jordan Mickey. The American center played a big part in Khimki’s 3rd-quarter swing and finished with a team-high 16.

Quotes
Khimki head coach Georgios Bartzokas: “We had to win this game, despite injuries and fatigue. We played like amateurs in the first half, but in the second half, especially the 3rd quarter, we played serious basketball, grabbing a 15-point lead and closing out a comfortable win.”

Tsmoki-Minsk head coach Rostislav Vergun: “Congratulations to our opponent on a deserved win. Khimki demonstrated its quality. As for us, we only managed to play as a team for the first 25 minutes, then we fell apart. Without slick teamwork, it’s very difficult to do much against such a talented opponent. We have a lot of work to do. I hope the players understand that they need to compete for a spot in the standings and prove they deserve to play in this League. We hope we will start moving in a positive direction.” 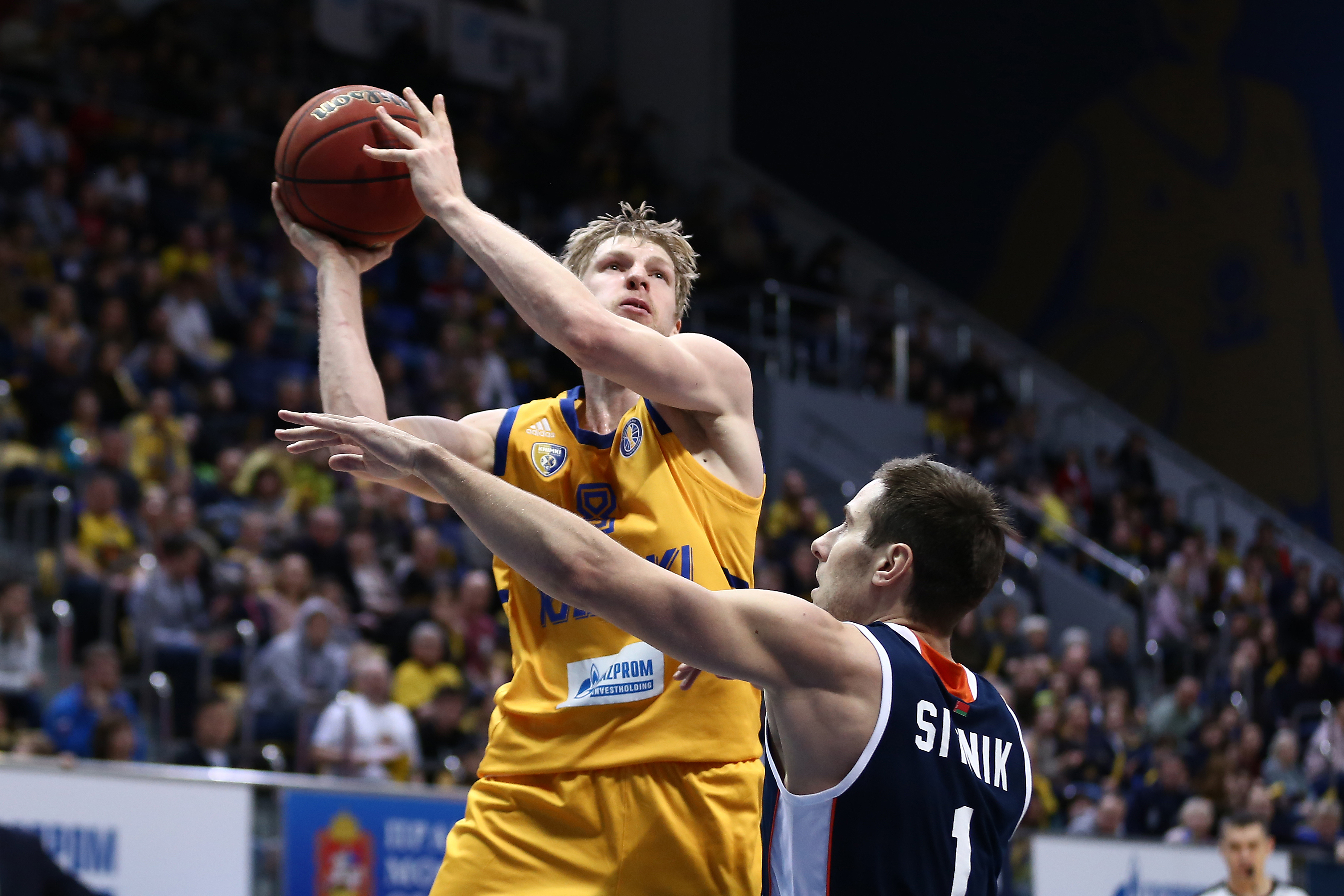