Story
Khimki seized control of Game 3 with back-to-back triples from Jordan Mickey and Stefan Markovic late in the first quarter and went on to record a decisive win in its first game at home.

After splitting a pair of shootouts in Kazan, Moscow Region did most of the scoring in Game 3, led by superstar guard Alexey Shved, who was announced as the regular season MVP prior to tip-off. Shved scored 26 on 9-15 shooting to go with six rebounds and six assists, spearheading a Khimki offense that drained a playoff-record 18 triples.

Khimki’s defense was equally impressive, limiting the visitors to 35% shooting from the field and only 64 points.

Leading 17-14 with three minutes to play in the opening period, Mickey and Markovic hit a pair of triples to stretch the lead to nine, before Charles Jenkins made it a double-digit advantage, 25-14.

UNICS never got closer than nine points the rest of the way. Khimki pushed the lead to 20 midway through the second quarter with another barrage of 3-pointers, cruising into halftime with a 15-point advantage.

The second half was more of the same. Khimki outscored UNICS by at least five in each of the four quarters, sealing a decisive Game 3 victory and taking control of the semifinal series.

Moscow Region can clinch a spot in the finals on Wednesday with another win, while Kazan will try to force a Game 5 at home.

Star
Alexey Shved. The guard showed why he was named the League MVP. Shved began the game with four 3-pointers to set the tone for Khimki and he stayed hot the rest of the way, finishing with 26 points on 6-10 from beyond the arc, six rebounds and six assists.

Quotes
Khimki head coach Rimas Kurtinaitis: “First of all, I want to thank the fans who filled the arena and really helped us. We heard them. They did a great job cheering. They’re our sixth man. A heartfelt thank you to them for that type of support. I also want to thank the team for its effort. Everyone put their heart into this win today, which is what coaches usually demand of players. You can lose, but you need to exert yourself on the court and give everything you have, which is what we did. I’m really pleased we won the rebounding battle by so much. I think that was one of the main reasons for our win. We controlled the game; 90% of our shots were good looks and as a result we hit a really high percentage of 3-pointers. It always kills a team when an opponent hits so many 3’s. I don’t want to single anyone out. Everyone played well; everyone played a part in the win. But it’s already history, though it feels good. It doesn’t matter in the playoffs if you win by 20 or by one. A win is a win. Now the most important thing is to properly value this win, celebrate as little as possible and come ready for the next game where everything will be decided.”

UNICS head coach Dimitris Priftis: “There’s not much you can say about a game like this. Congratulations to Khimki. They deserved this win. They played really well and have showed consistency on offense in all three games. The worst thing is that we lost this game at the very start. We didn’t push back; we lost a lot of one-on-one battles and couldn’t keep up with our opponent like in the two previous games. We also played poorly on offense. We need to control our emotions in order to play like needed in Game 4.” 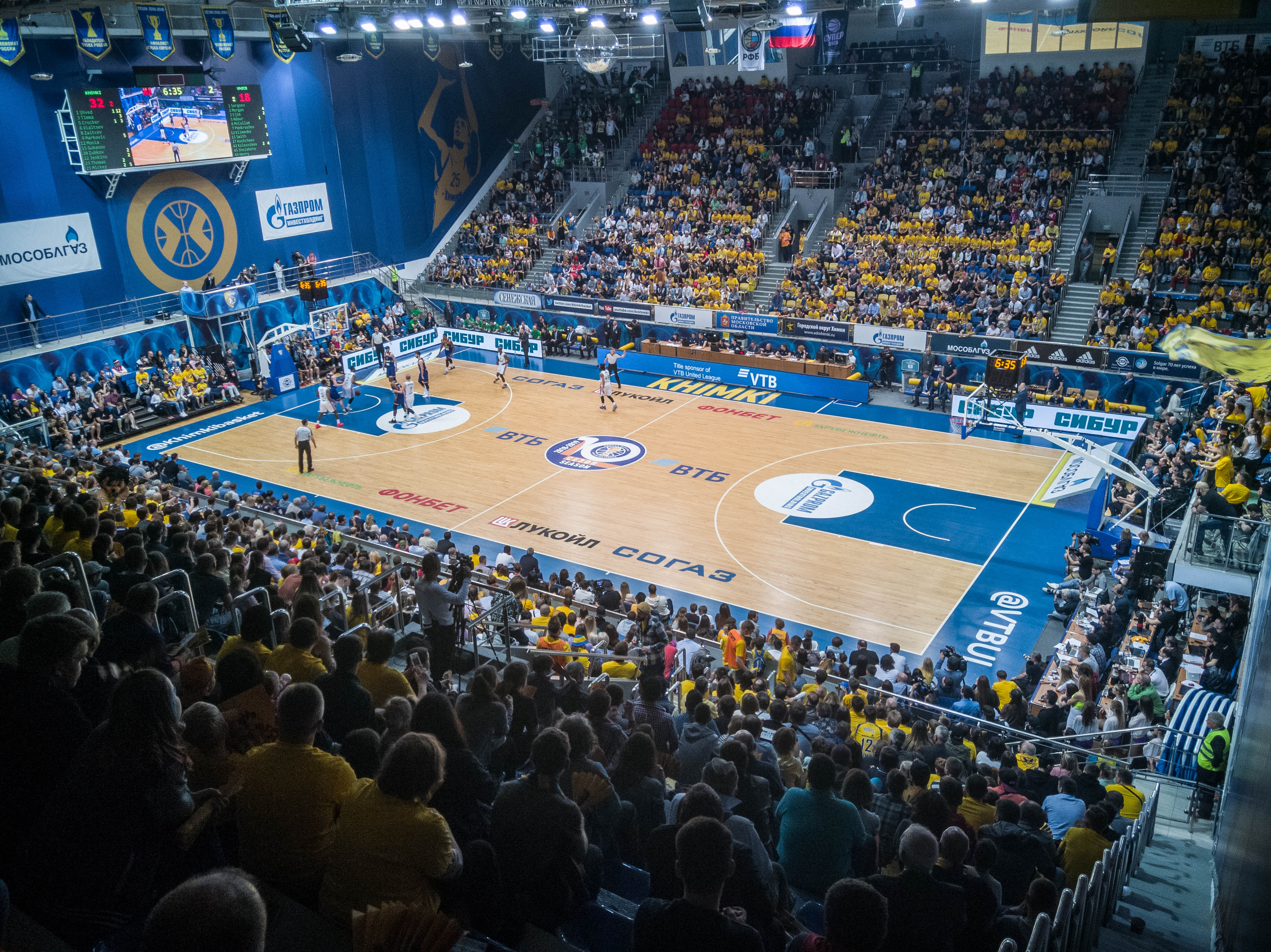