Story
Khimki (19-6) was guaranteed 3rd place no matter the outcome, whereas PARMA (5-20) could finish anywhere from 12th to last place.

The home team dominated the opening 20 minutes. Led by Alexey Shved (16 points, five assists, 4-7 from beyond the arc), Khimki knocked down 9 of 16 3-pointers and held PARMA to only 31% shooting. Moscow Region turned a nine-point 1st-quarter lead into 22 at halftime, smoking the visitors, 53-31.

Nothing much changed in the second half. Khimki continued to dictate the tempo, leading by as much as 39 before PARMA was able to trim a few points off the deficit in the final period.

The victory is Khimki’s 20th of the season. PARMA, meanwhile, closes out the season in 13th place.

Stat
34 – Khimki enjoyed its biggest win of the season.

Star
Alexey Shved. The Khimki star did most of his work in the first half, helping the home team establish control. He finished with 21 points and five assists.

Quotes
Khimki head coach Rimas Kurtinaitis: “First of all, I’m happy about this season, even though it didn’t mean much to us. We are playing for the fans and ourselves and it’s really nice that today’s game was one of the few times this season when the team kept strictly to the game plan. As far as stats go, our goal was to prevent the opponent from winning the rebounding battle and keep them under 60 points and we were mostly able to do that. I’m happy about our defense, our effort and for the players who gave everything they had.”

PARMA interim head coach Viacheslav Shushakov: “Today, Khimki played like the team they had in the EuroLeague all season. I think our players need to learn from this and recognize what they’re striving for. I hope they spend the offseason the right way. I wish Khimki luck in the playoffs. We’ll be back next season. To recap, the VTB League season did not go well for us. The win in the Russian Cup was a positive. It means a lot to Perm Krai. I also want to thank our fans who were at today’s game. Congratulations to them on the end of the season.” 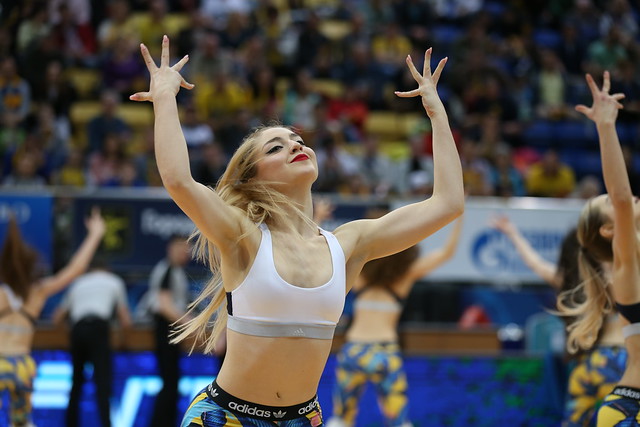