The scenario stayed more or less the same after the break. The teams exchanged baskets, but Khimki gained a small lead thanks to Janis Timma’s four from beyond the arc – 76:71.

This game was designed to end in clutch moment which started after Kolesnikov’s three-poitner in the middle of the final quarter (83:85).

Key moment
Davin Booker marked the last minutes finishing two alley-oops from Shved and Jonas Jerebko (93:84). Khimki almost lost the lead after two turnovers (88:93), but Rimas Kurtinaitis knew when to call for a timeout. In the remaining 2 minutes 8 seconds the Yellow-blues didn’t allow a single point and won 98:88.
After downing UNICS in 2019 semifinals, Khimki beat them twice in this regular season and reserve the 1st place.

Hero
Alexey Shved. Khimki were led by Shved – Booker duo: each has 25 points. Not only the Russian guard contributed in finishing, but he made 13 assists.

Stat
+14. Khimki were more aggressive which is reflected in free throws domination (23-9)

Comment
UNICS head coach Dimitris Priftis:
“This was an interesting game. We did our best. In the end, due to certain details, we were unable to fix the situation and score. Obviously, Khimki is a great team and they play really well. Fans of Kazan – traditionally quiet – tonight were on fire. I’ve never seen anything like it. But we have to accept this result and keep moving forward.”

Khimki head coach Rimas Kurtinaitis:
“I’m happy to win because I know how hard it is to play UNICS in Kazan. We’re in a bit of a trouble right now because of injuries, we’ve lost four players. And still our game was not bad. All the bench and the players who lack minutes this season gave it all. I think we deserved to win even though the result was up for grabs until the very last moment. We were better in the end and won. Sure, it’s hard to play without Evans and Gill, plus we didn’t have Bertans and Kramer. Yes, we have eight foreign players, six are allowed, but we need rotation because the schedule is tight. I always try to give some rest to Shved and Timma, but I can’t, because we aim to win every game and don’t save pains. That is the main challenge. Day after tomorrow we fly to play Maccabi, double Euroleague week is coming which is challenging.”

Next
UNICS: February 9 vs Tsmoki-Minsk
Khimki: February 10 vs Nizhny Novgorod 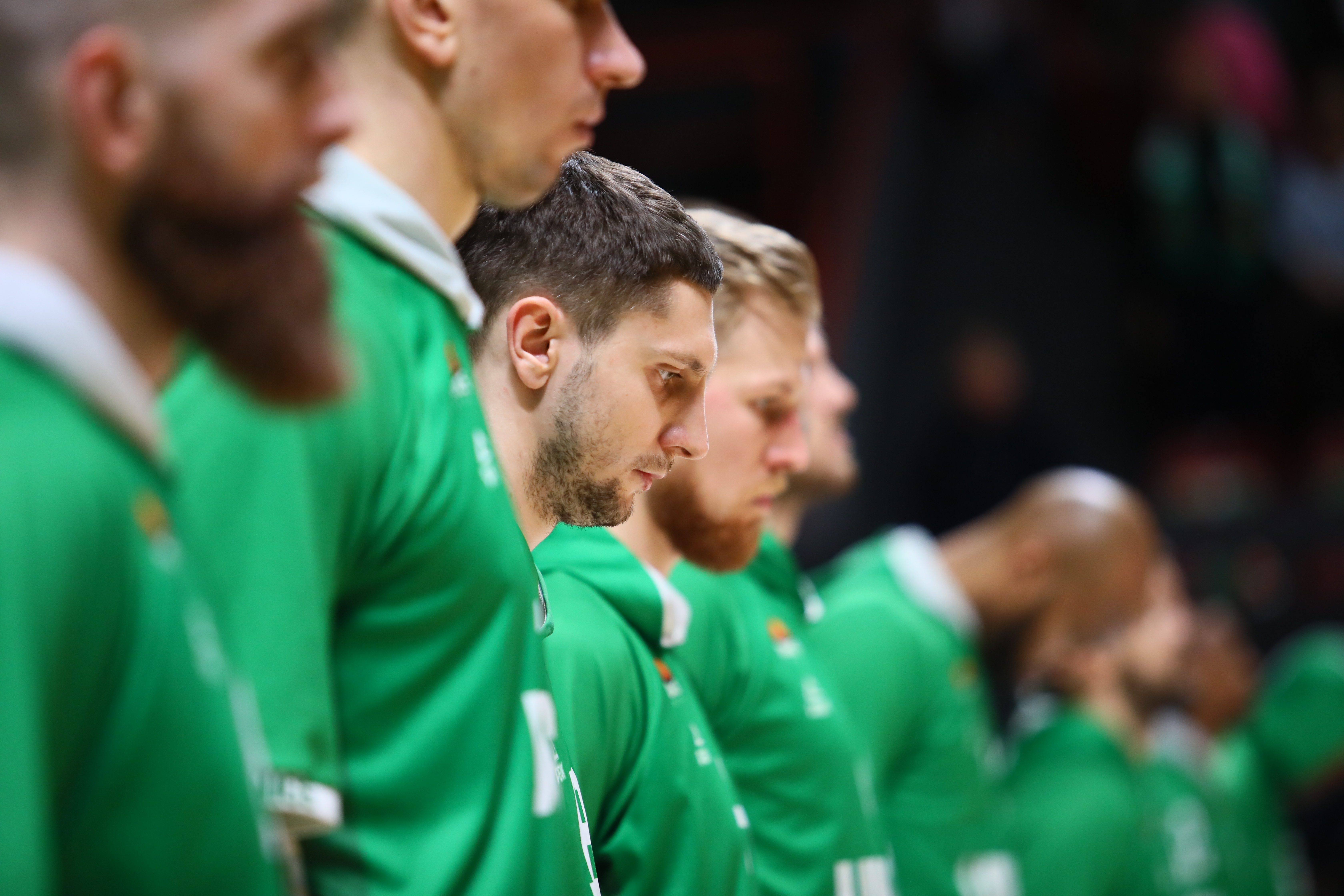