Face to face:
Zenit vs CSKA! Confrontation of these two brands becomes more and more popular. In VTB United league since 2014 they have played 15 times against each other, 11 were won by CSKA.
Last season in first round game Petersburg managed to beat CSKA at home (93:86). This was CSKA first defeat that season. Red-blues then took revenge at home (83:73) and passed them in League’s semi-finals. 0 wins in these series shouldn’t be confusing: Zenit was fighting with extreme dedication: 98:82, 83:81, 69:68.
In first round game this season on October 7 Zenit beat CSKA for the first time in Moscow – 82:79. CSKA have already managed to recover significantly in Euroleague game in St. Petersburg (87:70). Past week
Zenit and CSKA which participate in Euroleague each held two home games this week. Rivals of Russian clubs were representatives of Spain. Zenit began with a victory over Baskonia (72:66) which with the previous success in the game with Khimki started the club’s first winning streak in the tournament. Unfortunately they were unable to develop it: on Friday they lost to Valencia with a score of 81:86.

CSKA stopped the record streak of Real’s 13 victories and limited the powerful offence of Madrid within only 55 points. Dimitris Itoudis called this performance “one of the best defensive results of CSKA  in history.” Then the Red-blues took over Baskonia (94:90) but they almost lost their solid advantage in the fourth quarter (-13).

Intrigue
Zenit is gradually gaining momentum after an unsuccessful start, but at this stage for the club the issue of getting into the VTB League playoffs is still the most important. With a result of 6-6, the team goes on 5th place, and the competition for getting into the Top 8 in the League according to the tradition of recent years is serious.

The defeat in a game with Khimki threw back accelerated CSKA in their pursuit of the leader of the regular season. CSKA with the result of 10-4 take the second place, but Lokomotiv-Kuban (9-4) are very close.
The result of the game of the week will largely state for Zenit and CSKA goals and prospects in the league at least for the near future.

Another intrigue is how CSKA will play in St. Petersburg. After all, no matter what the pre-start results are, but from the 2016/17 season CSKA have not won games in the Northern capital.

Stats
Fans have the right to expect a high-scoring game with a lot of three-pointers. Zenit and CSKA in the Top 3 season’s in terms of points: 88.6, St. Petersburg has 3rd place and 2nd place with a score of 91.4 has CSKA.
As for percentage of long-range shots, Zenit is also in 3rd place with a result of 38.7%, CSKA lead – 41.5%.

Yummy-challenge
Zenit ended a successful week by participating in the #YummyDanceChallenge. Social network users are now actively uploading videos with their dances to Justin Bieber’s new single Yummy
– Zenit have decided to be in trend.

The dancing abilities of Vladislav Trushkin, Anton Pushkov and Andrew Albicy will surprise you.

Hey @justinbieber, how about a little dance to your new song?#YummyChallenge pic.twitter.com/R9VTLyTCoA

Power up
CSKA after a deliberate search signed a player who will try to make up for the loss of Will Clyburn. Howard Sant-Roos became the first Cuban in the history of the Moscow club and successfully made his debut in the battle with Real Madrid, and then worked well against the Baskonia. On Monday, Sant-Roos may appear for the first time in a VTB United League game in red and blue wear. This will not be his debut in the League: in the 2015/16 season, the forward was a part of Nymburk.
Another positive point for the CSKA is the return of Daniel Hackett after an injury. 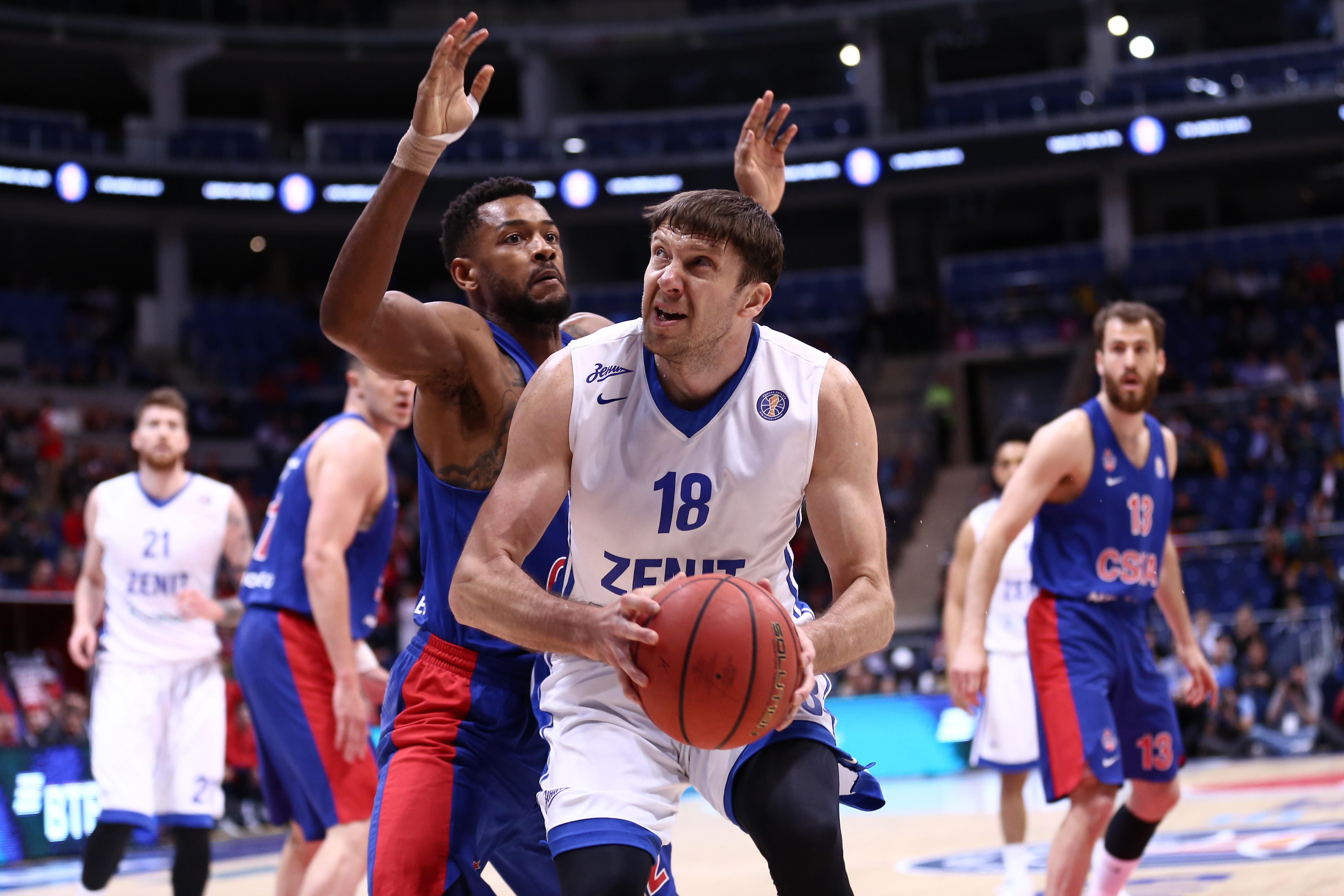 Worth attention
The week published the results of a survey of Euroleague general managers in which Mike James ranks first as the best player of the tournament in the endings. CSKA guard is good not only in the “clutch”, which once again he confirmed this week. In a low-scoring duel with Real Madrid, he with his 19 points became the best in both teams, and then smashed Baskonia with his 33 points.