In a regular season game Khimki will host CSKA. CSKA and Khimki played 114 games against each other. CSKA is up ahead with the record of 94-20. Stat for all the seasons in the League: 25-8 in favour the Red-Blues.

Many games between CSKA and Khimki became classic. Their last meetings do not belong to this category. CSKA were winning confidently everywhere including League’s Final Four and Euroleague. Long Khimki’s losing streak was beaten in March 2019 when they outclassed CSKA with minimal advantage (73:72) at home in a VTB United League regular season game.

On Friday Khimki and CSKA played away games in Euroleague against Fenerbahce and Panathinaikos. Making 19 turnovers Khimki suffered 6th defeat in the Euroleague this season (71:83). CSKA took the second consecutive victory (89:83) and now hold 7th place with the record of 4-3. 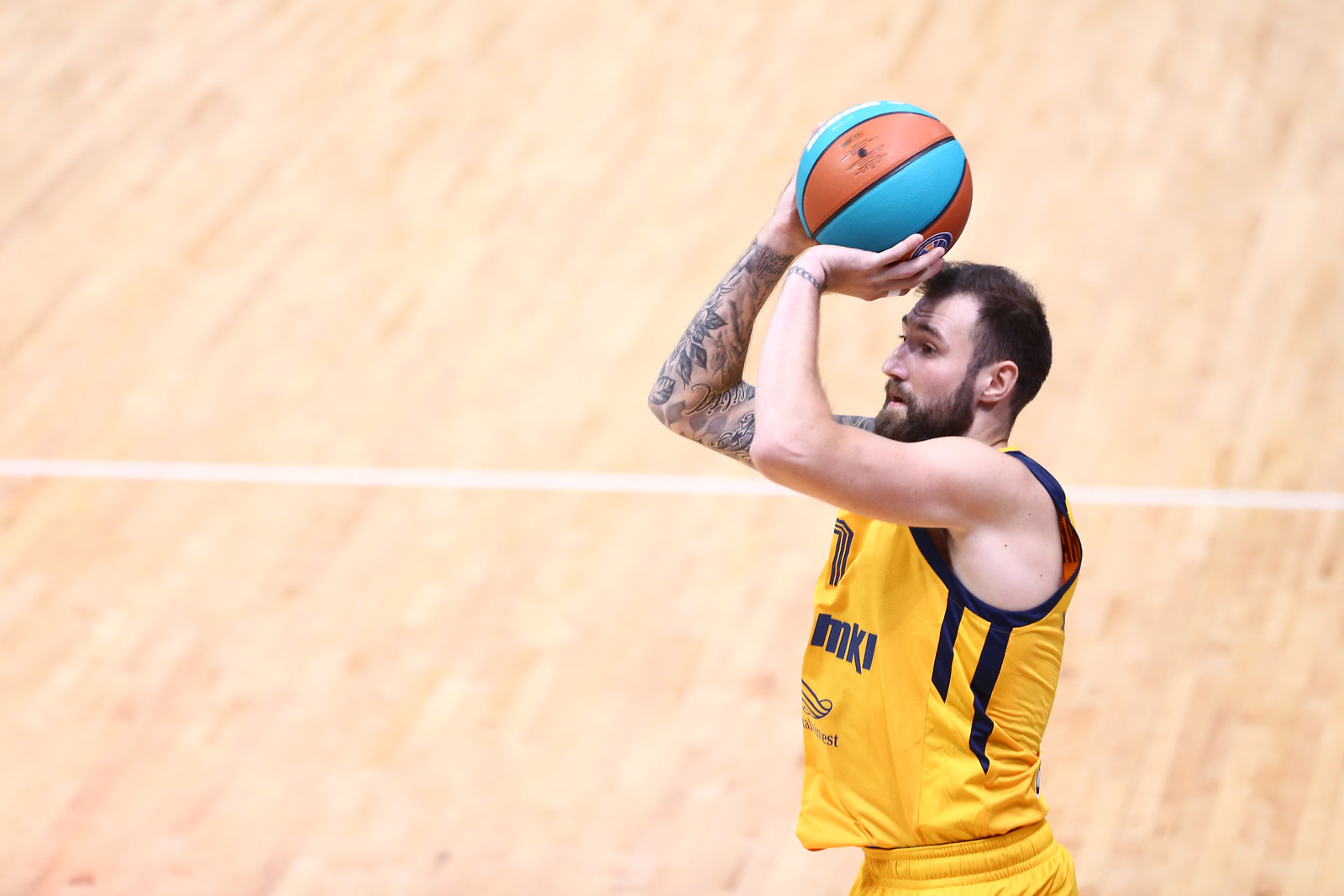 Leningradka Derby is a special day in schedule for both teams and their fans. CSKA and Khimki players do not hide the feeling of the importance of the game comparing to other games. On Monday, the spirit will be hot. We are looking forward to the main game of the second half of 2020.

For Khimki (2-4) the game is even more important in terms of standings place. The team have faced lots of injuries and coronavirus on the start of the season. Playing both sides with cut roster the Yellow-Blues have negative record and 2 latest losses in a row, season contender is 9th. The game is important in terms of chemistry as well, it’s useful for CSKA (4-1) who survived coronavirus more successfully and are in leaders group. As Dimitris Itoudis said :”CSKA is lacking stability but look more and more like a true team”.

Roster problems is the main issue for Khimki on the start of the season. In Istambul the team played without one fourth of their players: Sergey Monia (spin), Devin Booker (shoulder), Egor Vialtsev (achilles) and Stefan Jovic (ankle).

It seems like CSKA are ready in full roster for the first time of the season. 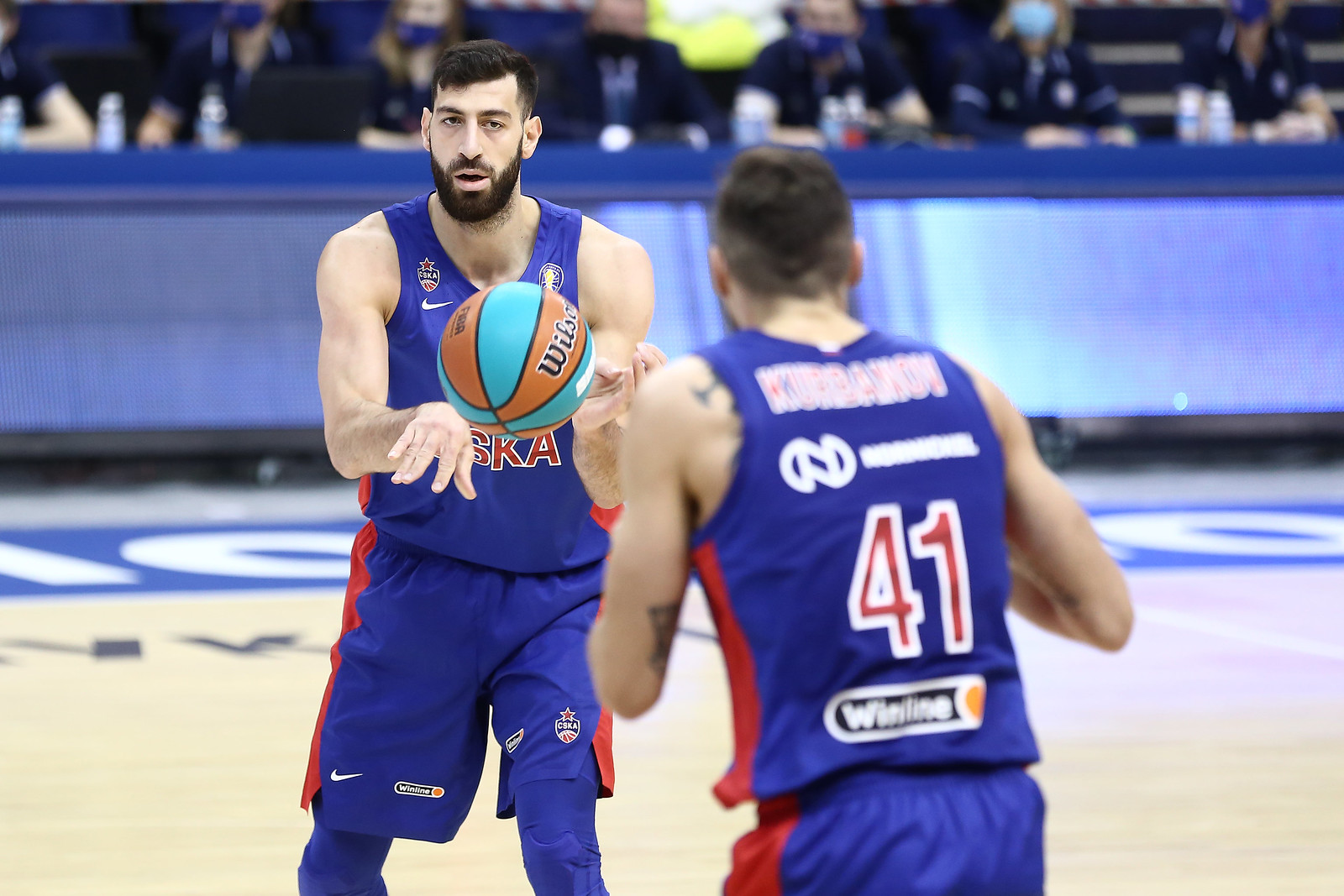 The duel of two superscorers is a gift for fans. Each of them can decide the game with accurate shot even having a bad day. But Shved and James will do their best to have their game described in other words. The point is that in the beginning of the season the star guards not always meet the expectations.

Alexey missed the start of the season and participated only in two League games: 3 of 23 from beyond the arch, defeats from Astana and Avtodor. After strong start Mike had 2 wins against Avtodor and Enisey scoring 9 points in both games. In derby both scorers will be more motivated and will try to prove themselves.