The visitors had a 13-game winning streak snapped last week in St. Petersburg, but this game was never in doubt.

Hackett made it 10 straight with a layup to start the 2nd quarter, giving CSKA a 25-16 advantage.

The visitors built on the lead with stingy defense, giving up only 11 points on 4-16 shooting from the Belarusians.

CSKA’s 9-0 run midway through the period blew the game wide open. Leading 39-22 with four minutes to go in the half, Moscow was never threatened again.

Dimitris Itoudis’ men ultimately finished with 101 points and a 40-point margin of victory, the club’s biggest of the season.

Some of the numbers on offense were staggering: CSKA only missed five two-point field-goal attempts (19-24), while Bolomboy and Hackett combined to shoot 15-15 from the field.

Perhaps most impressively, CSKA shot 65% from beyond the arc (15-23), leaving Minsk absolutely no chance at an upset. 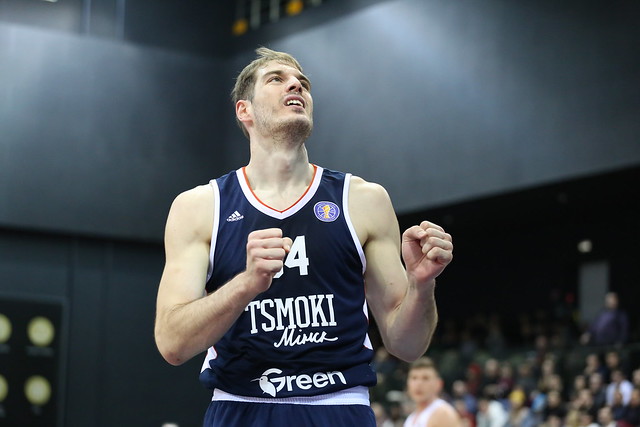