The home team dominated the first half, outscoring VEF 49-36. J.J. O’Brien knocked down three 3’s in the 1st quarter and Michael Jenkins erupted for 13 points in the 2nd, including Astana’s final 10 points of the first half.

Astana would need its 13-point advantage in the 3rd quarter as VEF cut the deficit to two, 62-60, with a minute and a half to go.

The visitors had multiple chances to tie or take the lead, but an offensive foul and a Steve Zack miss helped Astana dodge a bullet, while Jenkins put the home team back on top by four with a layup, 64-60.

Astana stretched its lead to as much as 15 in the closing minutes, securing its 8th win of the season and maintaining its grip on 6th place.

Stat
6 – Astana committed only six turnovers, giving VEF few chances to come back in the second half.

Quotes
Astana head coach Emil Rajkovic: “This was a very important win for us. In the previous game vs. UNICS, we conceded at the very end… We came up just a little short. Today we played without our leader Clemmons, which is why the win was twice as important. Congratulations to everyone.”

VEF head coach Janis Gailitis: “We had a really bad start today. Of course, we broke down Astana and knew how they would play, but we lacked physicality and focus. We looked tired today and lacked creativity and versatility on offense.” 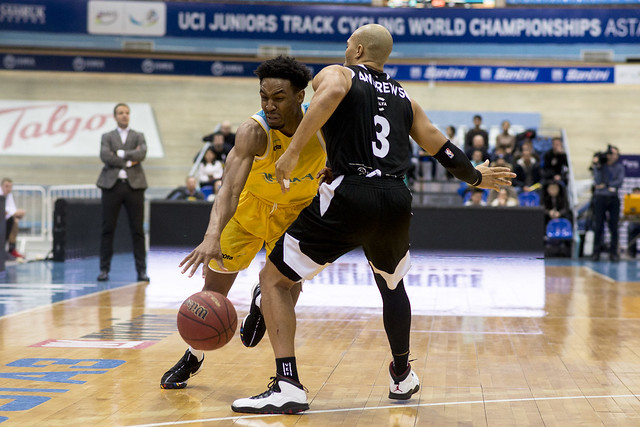