Story
Alexey Shved who hasn’t played this season yet, Janis Timma, Jordan Mickey and Evgeny Voronov recovered before the game in Khimki. Astana arrived to Russia after Istanbul having two big defeats from CSKA and UNICS.

4 players coming back to roster significantly added confidence to Khimki: Booker’s 8 points, Shved, Timma and Mickey accurate shots – 22:18 after the first quarter. However, the middle of the game went in favour of the guests. Astana pulled themselves together after Ojars Silins actions, the guests took over the game and by the half time they were leading.

Jeremiah Hill was successful on the both sides of the floor, Martins Meiers were active on boards, Adonis Thomas played well. In the middle of the third Kazakhstan made a run: long-range Silins, Thomas and Hill shots in a row helped the guests to take a 13-point lead by the 4th.

Khimki came back in the fourth. Lockdown defense, another 8 points by Booker and Viachelsav Zaitcev successful actions, it was his three that made the score 80:84 with 3:15 left on the clock.

Key moment
In the decisive minutes Shved started to fire. Two three-pointers by Khimki’s leader (it was his first threes of the game) put the team up ahead – 88:84. Then, the guard tried to finish every possession on his own but in two last ones he missed, from beyond the arch and driving to the basket. Astana were more careful and answered with three Silins free throws and Thomas drive after a time-out: 89:88 with 15 seconds before the buzzer.

After Shved’s miss Khimki still had the chance. Thomas missed twice technicals from the charity stripe. In the final offensive possession Jonas Jerebko attempted a game-winning three but he missed. Astana took the first victory in the season.

Hero
Jeremiah Hill. The American inspired Astana with his emotions in the middle of the game and led the stats as well – 22 points, 7 rebounds and 7 assists.

Comments
Khimki head coach Rimas Kurtinaitis:
– It’s too bad that we lost. We knew it wouldn’t be easy, because four new players returned to us; I tried to use three of them, but they’ve spent a lot of time without basketball. It’s hard to get the rhythm right so quick. However, the problem is not that we didn’t play well, the problem is how we played in the end. We were ahead, we broke the game and failed to keep this result. After that we had a foul on a three-pointer, decided to try making a three-pointer when a point needed to be scored in five seconds, gaining speed. This is not all masterful. Our main problem for this season is that we don’t know what to do with the endings and how to make the best decision in order to win. A similar situation was in the game against Panathinaikos, when in seven seconds we couldn’t make a good shot.

Astana head coach Emil Raikovikj:
– First of all, I want to congratulate my players and thank them for their dedication to the game and their faith in this victory. They were disciplined and made tactically correct decisions, on which we had been working on the trainings. I would also like to mention the Khimki players. They have a difficult schedule and big roster problems, however, they fought with courage against Real and Baskonia, with seven to eight people in the team. At the same time, several of their players have just returned to the court, to be precise: Shved, Timma, Mickey and Voronov and all of them are not in the best shape. I sincerely wish them to return to the optimal condition and show the basketball they were showing before all these problems arose. I think this is the first away victory of Astana over Khimki of all the time that I have been leading this team, and I am very happy with the result. In the near future we have an away game with Avtodor, so we are not returning to Nur-Sultan, but going straight to Saratov so that we have some time to recover. I hope we will have a good game. 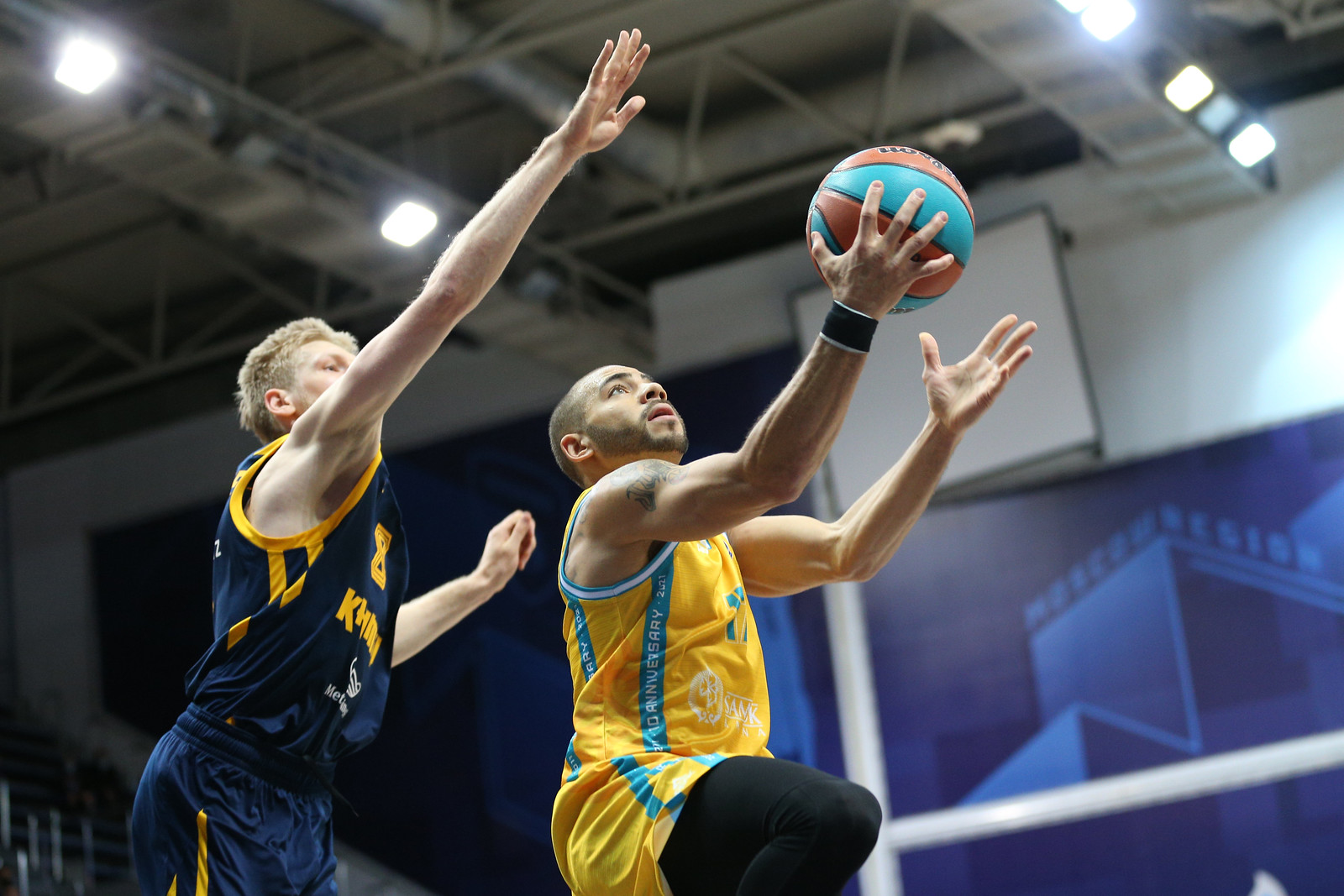