Story
Astana used a fast start to seize control at home vs. PARMA, then hang on for its 14th win despite being outscored in the second half.

J.J. O’Brien led the home team with 20 points and nine assists, while Ken Horton posted a 15-10-5 (points, rebounds, assists) as Astana won its 14th game of the season to keep its top-four hopes alive.

PARMA, which is now 4-18 and alone in 13th place, gave the Kazakhs all they could handle. Despite falling behind by as much as 15 late in the 2nd quarter, the visitors kept the deficit in single digits most of the second half.

His men responded with a decisive 7-0 run that ended PARMA’s upset hopes. Geoffrey Grosselle and Michael Jenkins hit four straight free throws before O’Brien converted a three-point play, pushing the lead back to 13, 79-66.

This is the first time Astana has won 14 games in a season. The Kazakhs have four more games remaining, including two vs. Lokomotiv and Zenit, the two teams directly above them in the standings. With a strong finish, home-court advantage in the first round of the playoffs is still a possibility.

Stat
+16 – Astana outscored PARMA by 16 in fast break points, one of the keys to victory.

Quotes
Astana head coach Emil Rajkovic: “I’m happy to congratulate my team on this win. This is our 14th win of the season and a club record for Astana in the VTB League. I’m proud of my players, the coaches and the entire staff. I hope the fans see that they really have a special team in the city and deserve support. I call on the football, hockey and other fans to come to our upcoming games and support Astana.”

PARMA head coach Viacheslav Shushakov: “Today we had a specific plan for the game and we followed it. But we gave up a run at the end. We needed to be more physical and foul, but the players forgot. That let Astana get the decisive lead. We won the 3rd and 4th quarters. That’s a positive. This type of attitude will help us in upcoming games where we’ll try to win.” 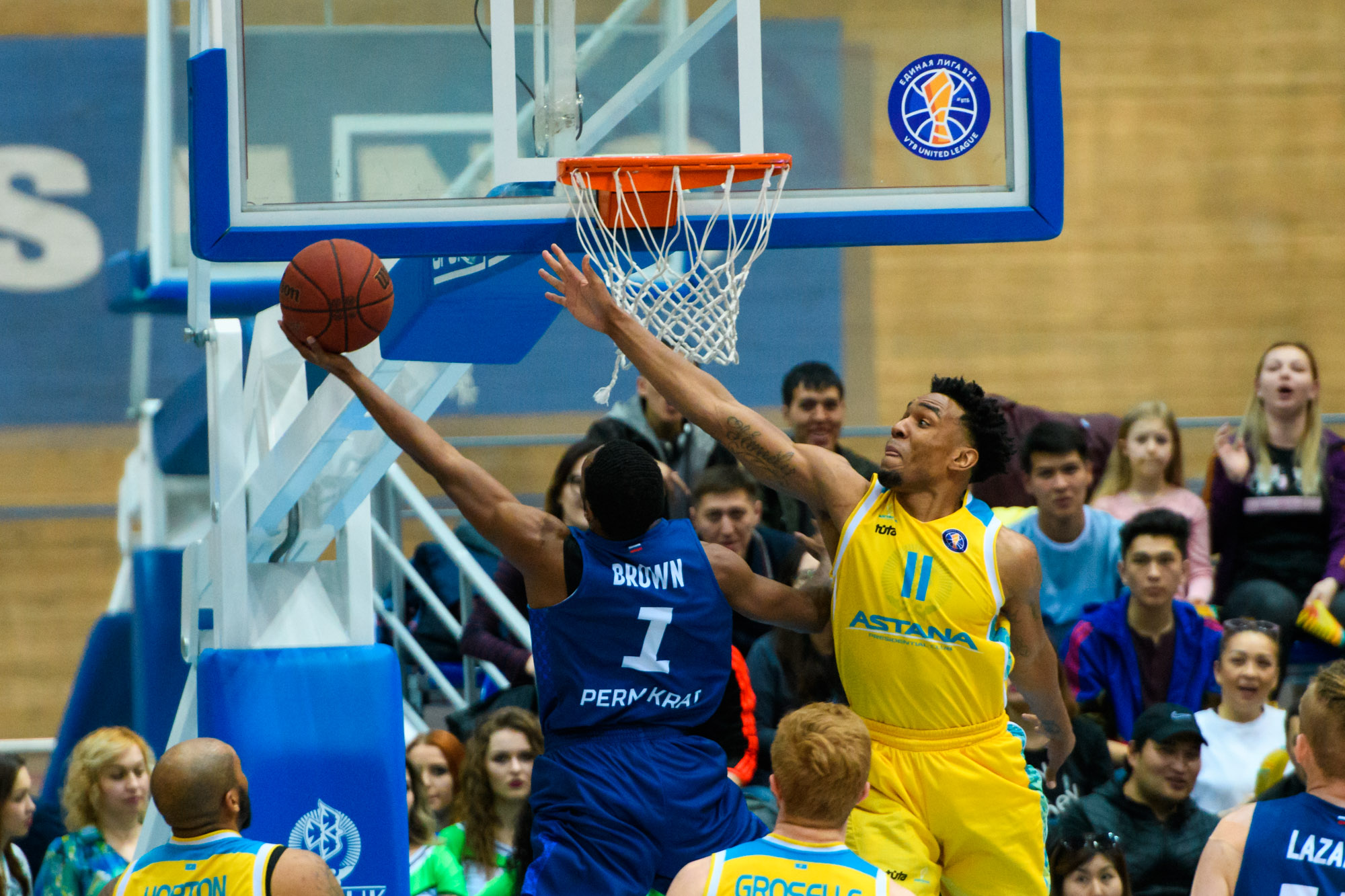