Story
Avtodor (6-8) and Astana (8-6) are both in the thick of the playoff race and entered this game ranked in the top-eight. The first half was closely contested. Early in the 2nd quarter, Astana was able to seize a double-digit lead, 27-17, thanks to Ken Horton and a stretch of strong defense. Saratov only needed a minute to storm back as Perrin Buford scored seven unanswered, 27-24. By halftime, behind shots from Trae Golden and David Kravish, the home team led by a point, 34-33.

Turning Point
Astana opened the second half with a 7-0 run (five points from Horton). Avtodor answered with buckets from Kravish and Boris Savovic, but the visitors could not be stopped.

After shooting 3-15 from beyond the arc in the first half as a team, Astana’s J.J. O’Brien and Rustam Yergali sparked a 20-4 run and demoralized Avtodor’s defense with their 3-point shooting. Saratov began to commit turnovers and stopped playing as a team on offense. Astana took a 64-48 lead in the 4th quarter and had no trouble closing out the win.

Astana blows out Avtodor for the second time this season (100-83 in Kazakhstan) and ruins Evgeny Pashutin’s return to Saratov, after the Russian was named head coach earlier this week.

Star
Ken Horton. The forward was productive on both ends, helping Astana regain the lead in the decisive 3rd quarter. He finished with 20 points, seven rebounds and four steals.

Quotes
Avtodor head coach Evgeny Pashutin: “We expected a difficult game. Astana has a very good, organized team this season. We didn’t have much time, but we were very serious preparing for the game. We knew our opponent had a lot of perimeter shooters on the roster. They can all shoot a high percentage. Plus, Astana also gets its frontcourt very involved. We planned to stop their offense. It worked in the first half. We gave up 33 points, then 31 in the 3rd quarter. That was the reason for the loss. We were totally unprepared after halftime, started making mistakes and gave up a 10-point run. Even if the guys had a tough time adjusting on offense with the arrival of a new coach, given we’re using different plays, they absolutely had to keep defending like they did in the first 20 minutes and not give up easy baskets. When Astana took a double-digit lead, they gained confidence. On the other hand, we started forcing shots and our point guards committed a lot of turnovers, which led to easy baskets at the other end. Plus, we lost the rebounding battle, giving up 16 offensive rebounds and five times as many second-chance points.”

Astana head coach Emil Rajkovic: “This was a truly important game for us because the home team was next to us in the standings and a direct rival for making the playoffs. We prepared seriously for this game and expected a very difficult contest, which is how it turned out. The final score did not reflect how close the game was. When we managed to go on a run in the 3rd quarter, Avtodor’s players relaxed a little bit, which is why the lead started to grow. I’m very satisfied with my players, both how they defended and how they played, especially in the 3rd quarter. Now it’s important for us to use this very important win to build confidence in our abilities and continue to improve.” 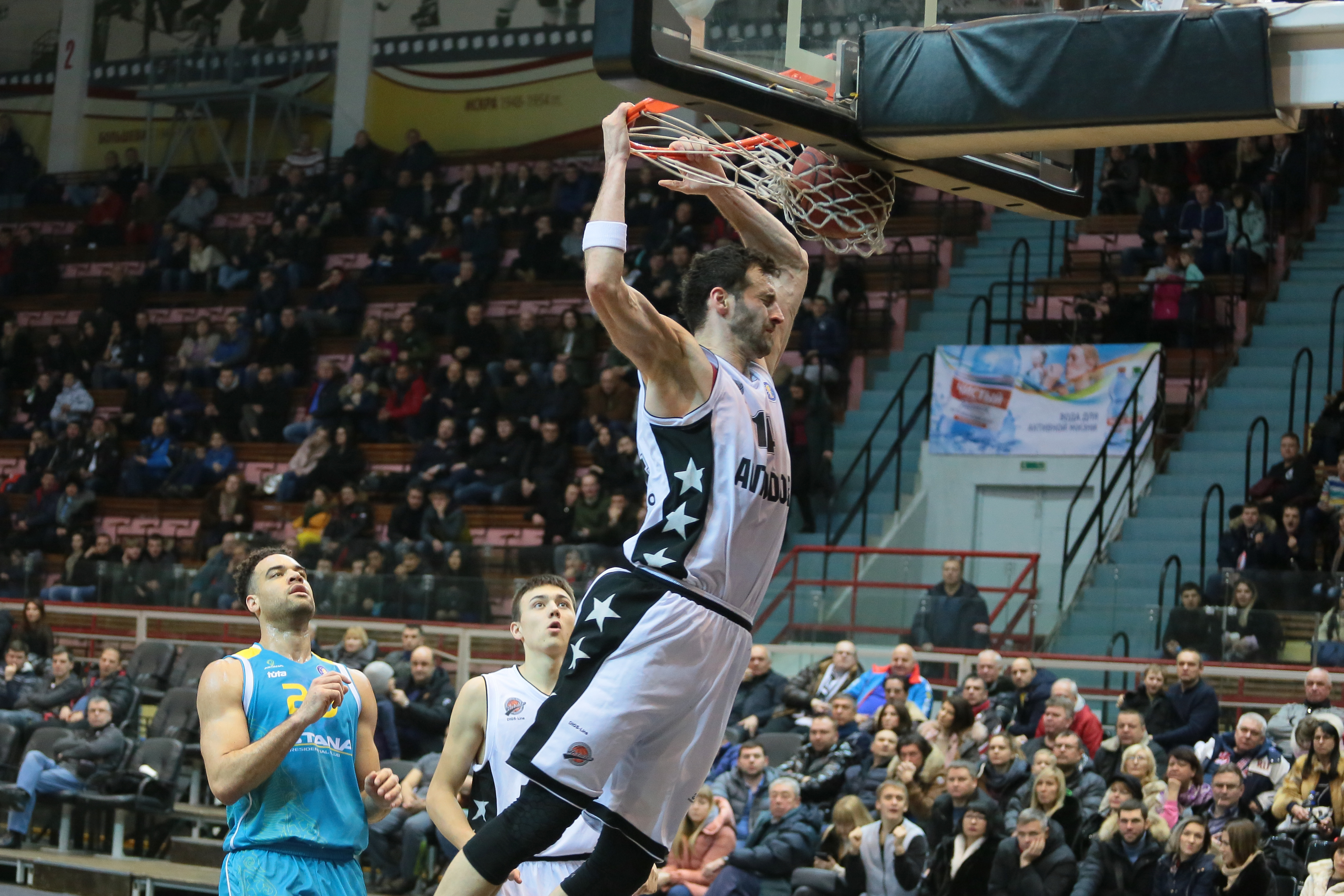