Story
Khimki came to Saint Petersburg with regular season top-1 team status having no defeats. Zenit made a silly mistake against PARMA in last round.

The guests started to fire from the very beginning (13:0) showing their must win mentality. In the first quarter Khimki gained a double digit lead and to the end of the quarter increased the lead to +15 via Alexey Shved performance – 33:18. However, second quarter wasn’t that easy for Rimas Kurtinaitis’ squad: Tim Abromaitis and Gustavo Ayon put Zenit back in the game, and right before the halftime break Austin Hollins’ three cut the differential to just three – 45:42

Khimki restored the status quo quickly – Alexey Shved scored 6 points in a row, and first half was ended with 11-point lead for guests – 55:44.

However, it was too early for Khimki to celebrate the victory. Zenit reorganized its offence during the break and made long-range shots a number one option – 7 accurate threes in one quarter by Zenit made Khimki’s lead disappearing. In the end of the third Tim Abromaitis hit 2 threes in a row and tied the game -74:74, and his made charity stripe shots gave Zenit the lead – 78:77 after three quarters of play.

Key moment
The beginning of the final was full of lead changes but at some point Shved, Anthony Gill and Devin Booker made a 7:0 run, and Khimki’s lead became significant again – 90:83. Gill and Booker continued to score points and after two Monia’s bombs Khimki’s lead turned fatal for Zenit – 100:87 with two minutes left on the shot clock. But hosts didn’t give up even then. Six points by Austin Hollins and two and-one plays in a row by Alex Renfore gave Petersburg the chance to make to the overtime. But accurate free throws by Shved helped Khimki keep the lead, and after Renfroe’s turnover Sergey Karasev took the ball and made a coast-to-coast dunk finishing this game. Khimki are celebrating 10th consecutive win!

Stat
49:19 – It were Zenit’s bench advantage led by Ayon and Abromaitis that let Saint-Petersburg fight till the last seconds against Khimki.

Comments
Zenit’s head coach Joan Plaza:
– Congratulations to Khimki on the win but we made them struggle tonight and hold Shved on the court for 37 minutes. Poor start? You don’t know for sure why such things happen but believe us we didn’t want it to be like that. Players didn’t want to start with -13. At some points Khimki were luckier, at other destroyed us in the paint, broke us in the very beginning. We took time-out after which showed completely different basketball but it was 0:13 already… All game long we tried to get back in the game, even were leading. But we lost too much energy and paid for it in the ending.
It shouldn’t be forgotten that Khimki are undefeated yet in VTB league and have good results in Euroleague. We just have to play better D especially taking into account injuries. Anyway, injuries are not the excuse, even after failed start we got back in the game. It were just few mistakes in the end that didn’t let us win.

Khimki’s head coach Rimas Kurtinaitis:
– I want to enjoy the victory because we know that it’s not easy to play in St. Petersburg because Zenit is an excellent team, even regardless of their results this season. We have seen it today. If we talk about the game, then we have no problems with the offence, we initially created such team. But in defense, today we have not succeeded. We had a very busy month, there was almost no time for practices. We watched the videos more than we practiced on the court. And this productivity on the court is not enough for us. I have repeatedly said that we have Alexey Shved, who decides everything. With him and without him, we have two different teams. He scores and makes decisions when it is needed, gives assists. He is such a gold nugget that makes the whole game. But overall, we have a good composition, everyone is trying, sometimes there is not even enough space for everyone on the site. The best thing about Khimki is that everyone really want to play. This is a very good feature. The season is long, there are many games, and – if we win, then there will be enough glory for everyone. Today we had a very good victory in terms of emotions, because in the last month, not everything went as it should.

Next
Zenit: December 23 on the road vs Avtodor
Khimki: December 15 at home vs Kalev 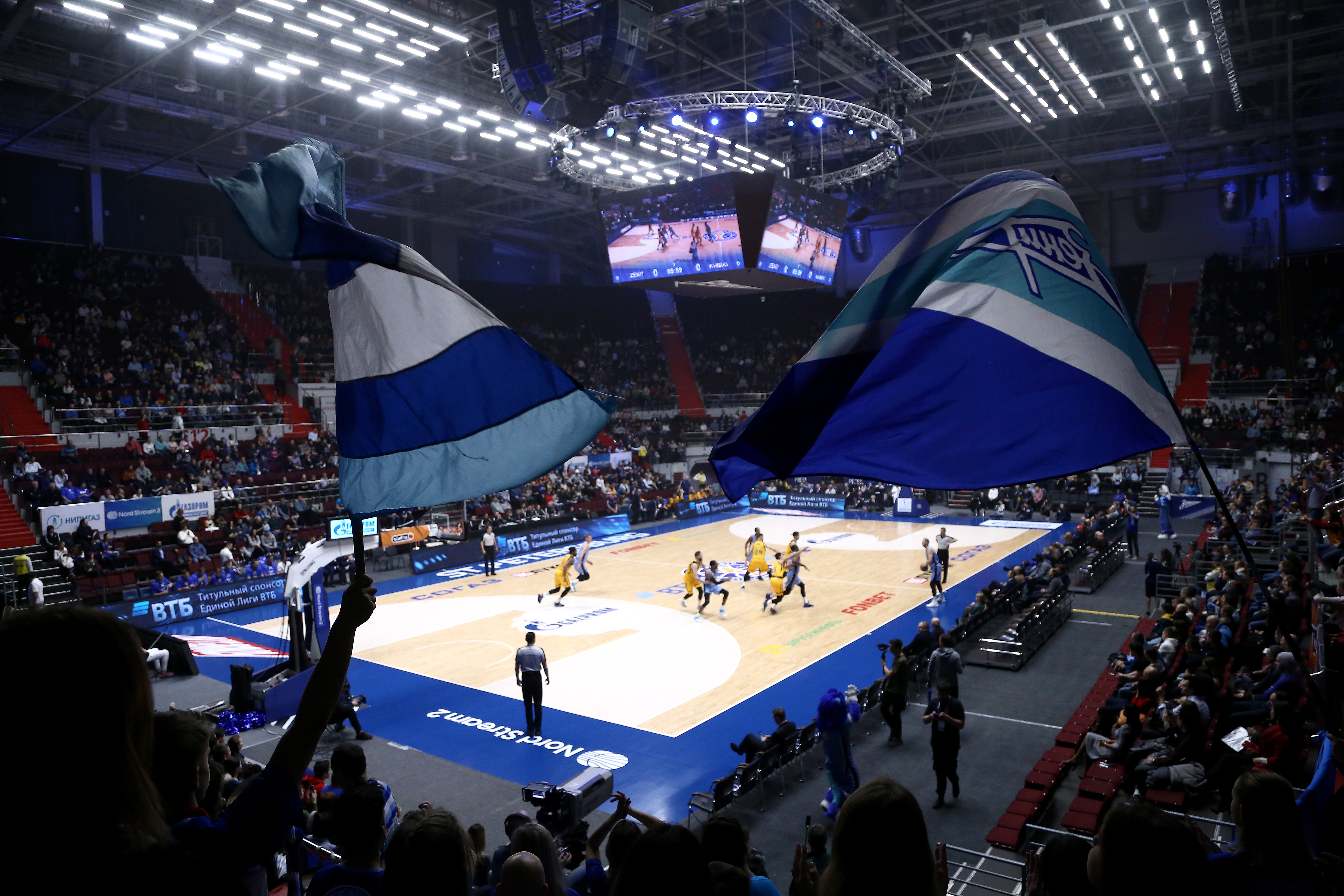