The last team to win a Soviet title is turning heads once again.

Kalev defeated Khimki
The team played its best game of the season in the VTB United League vs. Khimki.

1st, Kalev had never defeated a team with this much starpower on the roster. Three years ago, Kalev took down Nizhny Novgorod’s EuroLeague squad featuring Rochestie, Antonov and Parakhouski, but many fans in Estonia see this as a bigger accomplishment than the memorable 110-76 blowout of the Black-Whites in 2015.

2nd, Kalev took care of business vs. Khimki in the first half. Leading 57-38 at halftime, the Estonians set a club record for points in a half. Kalev led by as much as 25 points in the encounter.

Even if you thought the win vs. Khimki was more luck than skill, a 3-1 record over the past four games and 91 points in Krasnoyarsk should be proof enough that the Estonians need to be taken seriously.

When you consider the competition–Tsmoki-Minsk, PARMA, Nizhny Novgorod and Enisey–it’s no stretch to imagine Kalev earning a postseason bid. Tallinn has the best record at home among the group (3-3) with a win over Enisey on the road and close losses to PARMA and Nizhny Novgorod. Kalev also has an advantage in the backcourt. If Mirkovic and Briscoe continue to play at a high level, this could be a historic season for the Estonians.

Kalev’s head coach has won NBA and EuroLeague titles
Kalev boss Donaldas Kairys is only 40, but he’s already worked in the best leagues in the world, including stints with the Spurs and CSKA.

When he was 25, he worked at the University of Missouri as a video coordinator. When he was 26, he won an NBA title in San Antonio as a video and stats assistant. Two years later, he joined Khimki and won a EuroLeague title at age 31 as an assistant to Ettore Messina. When he was 32, Kairys took over as head coach of ASK Riga. Eight years later, he’s still seen as one of the most promising coaches in Lithuania.

Belarusian fans remember Kairys from his time at the club during the 2013-14 season. Tsmoki-Minsk started hot, winning four of its first six games and was in contention for a playoff spot much of the season. 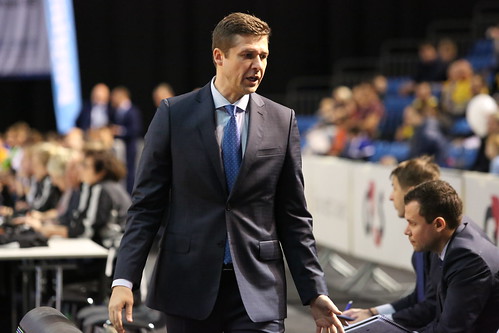 The Estonians are prolific from beyond the arc. Kalev ranks 4th in the League in three-point percentage (38.6%), trailing 1st-place CSKA by less than a percentage point. The team is on pace to set a club record for three-point accuracy.

The team’s two stars–Branko Mirkovic and Isaiah Briscoe–though very different players, are excellent together, averaging more than 35 points combined per game. No other backcourt duo in League history has ever averaged more points per game!

Finally, Kalev is in 7th place in the League in scoring, averaging 82.7 points per game. That would break yet another record in Tallinn. Team veteran Cedric Simmons began his career in the NBA during the mid-2000’s, playing alongside superstars like LeBron James, Chris Paul and Derrick Rose. He spent a total of three seasons in the NBA on four different teams.

Meanwhile, it’s only a matter of time before Isaiah Briscoe returns to the USA. He was one of the top guards in the NCAA at Kentucky and played in several NBA preseason games this fall. If he has a chance to debut in the NBA, he’ll leave to realize his dream. Briscoe could join Josh Akognon as another talented prospect to use the NCAA-Kalev-NBA pipeline. 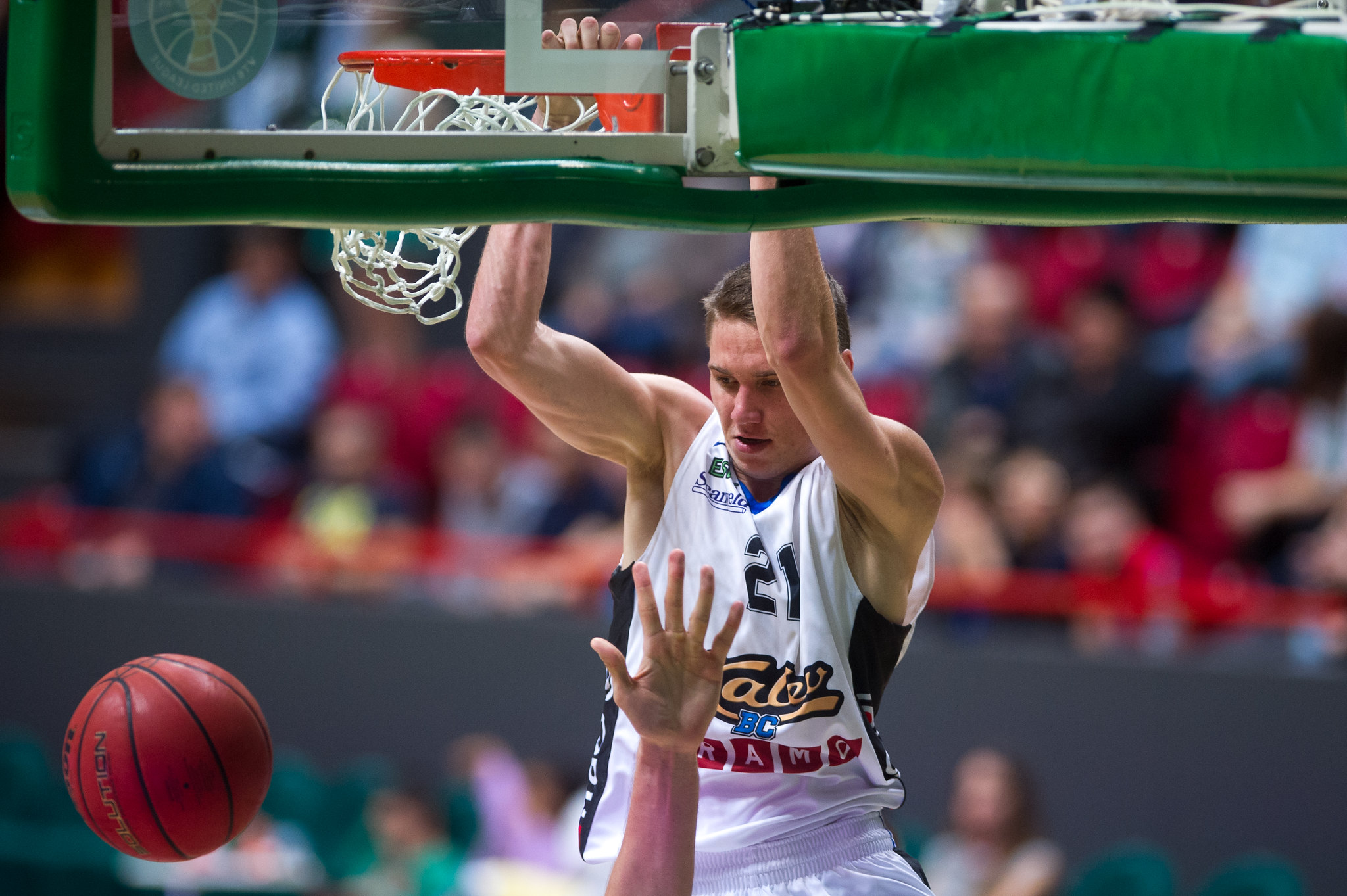 Joesaar shatters two widespread stereotypes–that Estonians like to dawdle and European basketball players are boring to watch. After going to the USA for high school and spending two years in college where he even won a slam dunk contest, he’s been thoroughly Americanized.

Janari Joesaar brings an exciting brand of basketball to the VTB United League. The forward regularly makes the Top Plays of the Week, while leading Estonian-born players in points, rebounds and efficiency rating in the League.

Plus, he’s only 25 years old! One of Estonia’s most promising prospects has a bright future.

Estonians don’t like using the name Kalev
The Estonian league has two clubs with very similar names: Kalev/Cramo and TLU/Kalev. As a result, fans of Kalev/Cramo shy away from the official name and especially dislike when the team is referred to as Kalev, in case it’s mistaken for the less successful TLU/Kalev.

That’s why the name Cramo is used more often by the local media. That’s the name of the title sponsor, which has backed the club for 13 seasons. It’s also a great example of a profitable partnership for a sponsor. Outside of Estonia, journalists don’t dig into the details and simply refer to the team as Kalev.

Kalev, meanwhile, is one of the biggest confectionery companies in Estonia. Not surprisingly, the script on the basketball jerseys and chocolate bars are very similar.

The talented young Sander-Mel Mellikov came to Kalev from Europe’s biggest league. After graduating from university in Spain, Mellikov worked for Real Madrid, then spent eight months managing the EuroLeague and EuroCup social media accounts. With his arrival, the team’s presence on social media has noticeably increased, while the club’s website has also undergone a makeover.