With the conclusion of the VTB United League Final Four, the three medalists and final standings for the 2017-18 Russian Championship have been made official.

The right to the national championship belong to the VTB United League, per an agreement with the Russian Basketball Federation.

CSKA wins the Russian title for the 16th consecutive season and 25th time in club history. 2nd place goes to Khimki Moscow Region. Zenit rounds out the top three, taking home bronze with a win over UNICS in the Third Place Game. 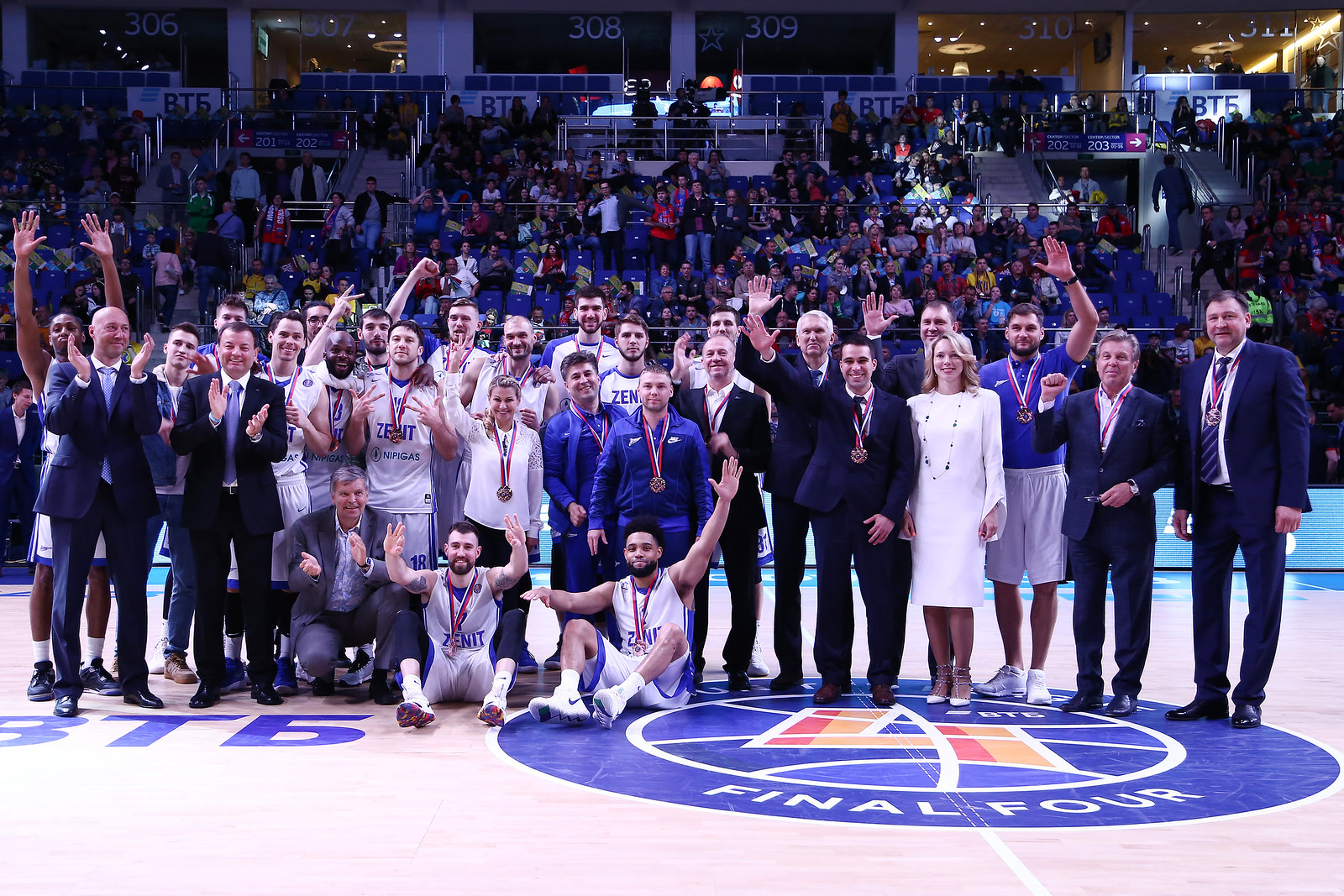 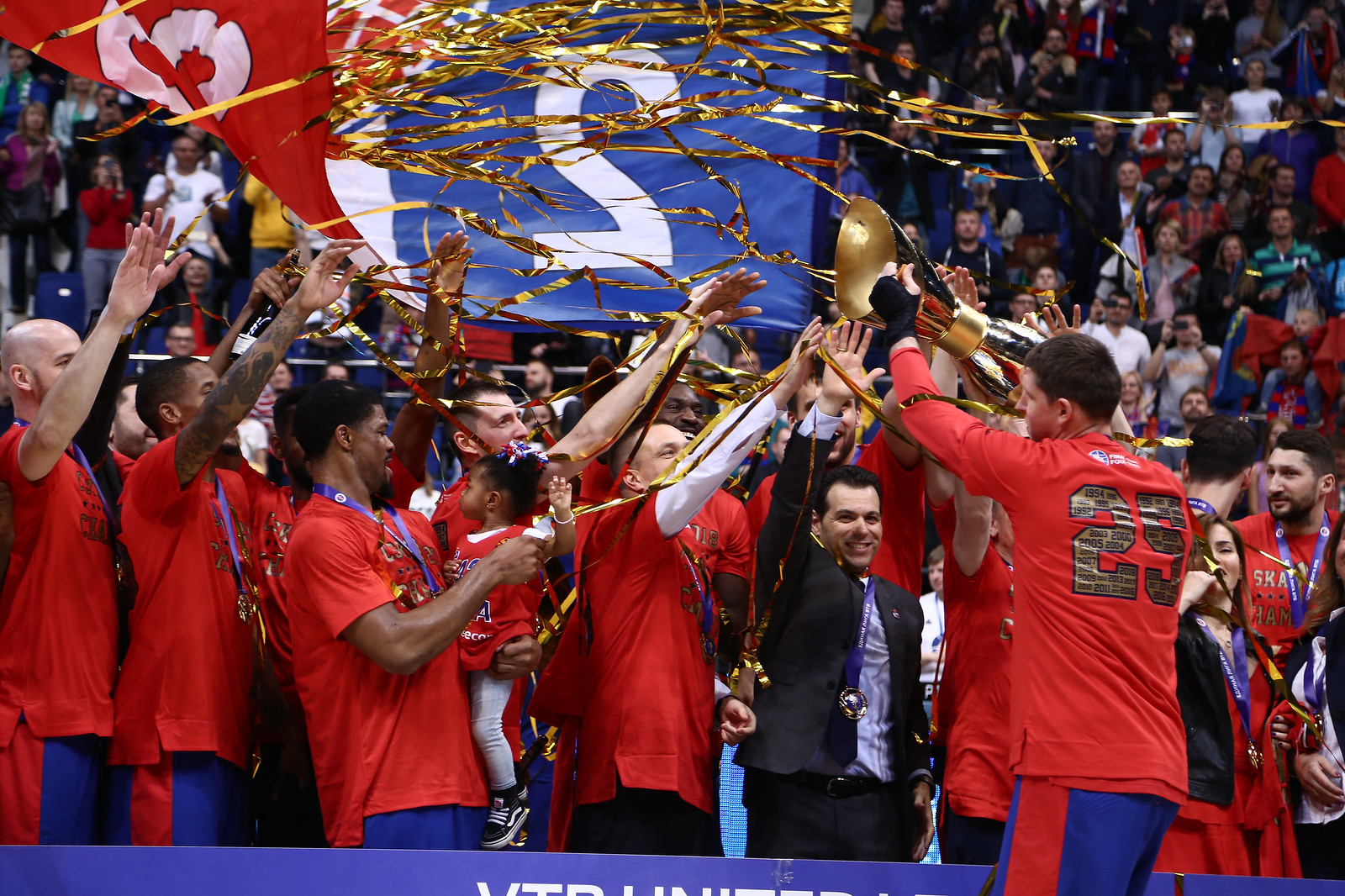