A short guide to 10 years of VTB United League’s championships.

1) CSKA has played in the final series or championship game of the Final Four in each of the League’s 10 seasons. Khimki has made five appearances.

2) Andrey Vorontsevich is the only 2019 Finals participant who played in the first final in League history. With a CSKA win, the forward will become the most decorated basketball player in League history with nine championship titles. 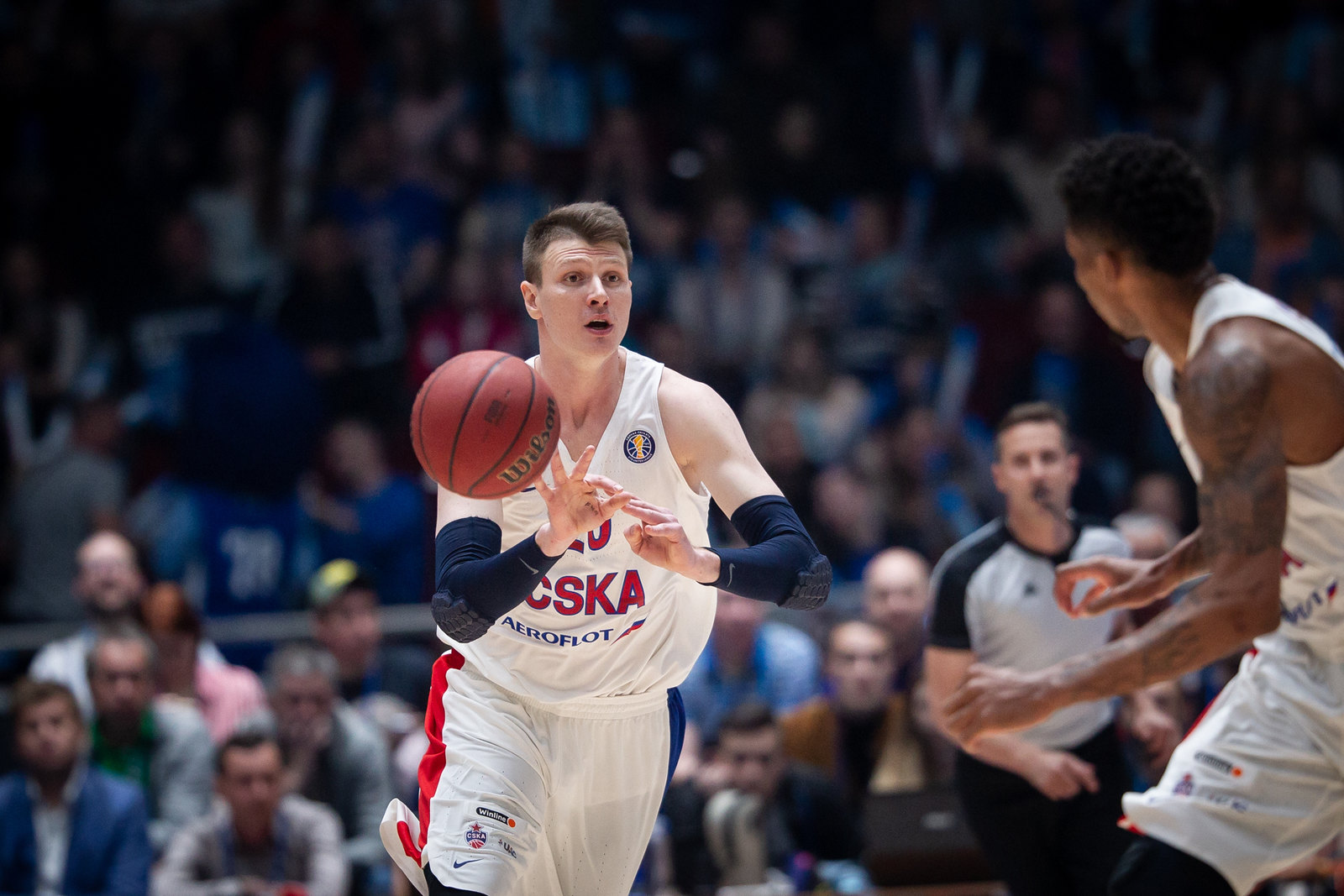 3) No team has ever scored 100 points in the VTB United League Finals. There have been 15 playoff games, however, to feature 100+ points.

5) Nando De Colo holds the record for more career points scored in the Finals at 182. That’s one more point than his former teammate Milos Teodosic (181). Aaron Jackson rounds out the top three (114), but Kyle Hines (113) and Andrey Vorontsevich (109) could catch the American guard already on Wedensday.

7) CSKA has never lost at home in the Finals. The Army Men are 10-0 on their home floor. 8) Only two players have won championships with CSKA and Khimki: guards Vitaly Fridzon and Zoran Planinic.

10) Rimas Kurtinaitis is the only non-CSKA coach to win a title. At the Final Four in April 2011, Khimki defeated CSKA, 66-64. Kurtinaitis was also a mid-season hire that year.