Story
Khimki started the game as a flawless leader (16-1) while Astana (6-9) had dropped from the playoff zone after two consectuive losses. The lead was changing in the starting quarter. James Florence and Jeremiah Hill brought crucial points from beyond the arc sinking four 3-pointers (24:24). Khimki closed the perimeter in the second quarter allowing only one long-range shot. At the same time, three-pointers were the factor to bring Khimki the lead. Sergey Monia and Dairis Bertans’ shots made a 13:4 run for Khimki and brought a double-digit lead after the first half – 47:37.

After the break, Khimki who are season’s leader in three-pointers kept on using their trump card. Five shots including three consecutive within 2 minutes from Bertans increased their lead. They’d reached +19 and had a comfortable situation before the final quarter – 76:59.

In the fourth quarter Astana came back. Malcolm Hill started a small 5:0 run which didn’t seem like anything dangerous. Later on, the hosts dropped three 3-pointers in less than 60 seconds (two by Jeffrey Crockett) – 72:83. Khimki were still leading, but Astana were on fire and took control. A 12:0 run followed and the last minute started with Astana trailing by only one – 88:87.

Key moment
44 seconds to the buzzer, Malcolm Hill made 1/2 free throw to equalize (88:88). The game was about two possessions. Khimki woke up and grabbed the win. 13 seconds to the end of regulation, Stefan Jovic sank a three-pointer in a cold-blooded manner – 91:88. After a time-out, Astana let Jeremiah Hill make a bailout shot, but it was no good.

Hero
Stefan Jovic. Without Alexey Shved, the Serbian acted as floor general with 8 assists. He made a game-winner. Plus he added 13 points and 6 rebounds.

Stat
19 turnovers by Astana. Kazakhs are one of the best in ball movement, but tonight they exceeded their average (12.7).

Comment
Astana head coach Emil Rajkovikj:
“Congrats to my team, we fought to the end. Khimki is a Euroleague team with only one loss in VTB League this season. However, our players came back from -17. The last moment, last possession decided everything. Unfortunately, Khimki had that possession and Jovic’s game-winner. I’m proud of my players and huge thanks to the fans for their support.”

Khimki head coach Rimas Kurtinaitis:
“We played badly, but I’m glad to win. Leading by 15 we did not look like Euroleague team. We created the result, not a problem for us, but you have to maintain it. We started making mistakes, worked badly in the defense. We lost 10 rebounds tonight. You can say it’s because of the fatigue, but I’m not gonna use that. We’re professionals, we must be able to recover and play full power. I’m dissapointed. The only good thing is the victory.”

Next
Astana: March 1 at Enisey
Khimki: March 9 vs Avtodor 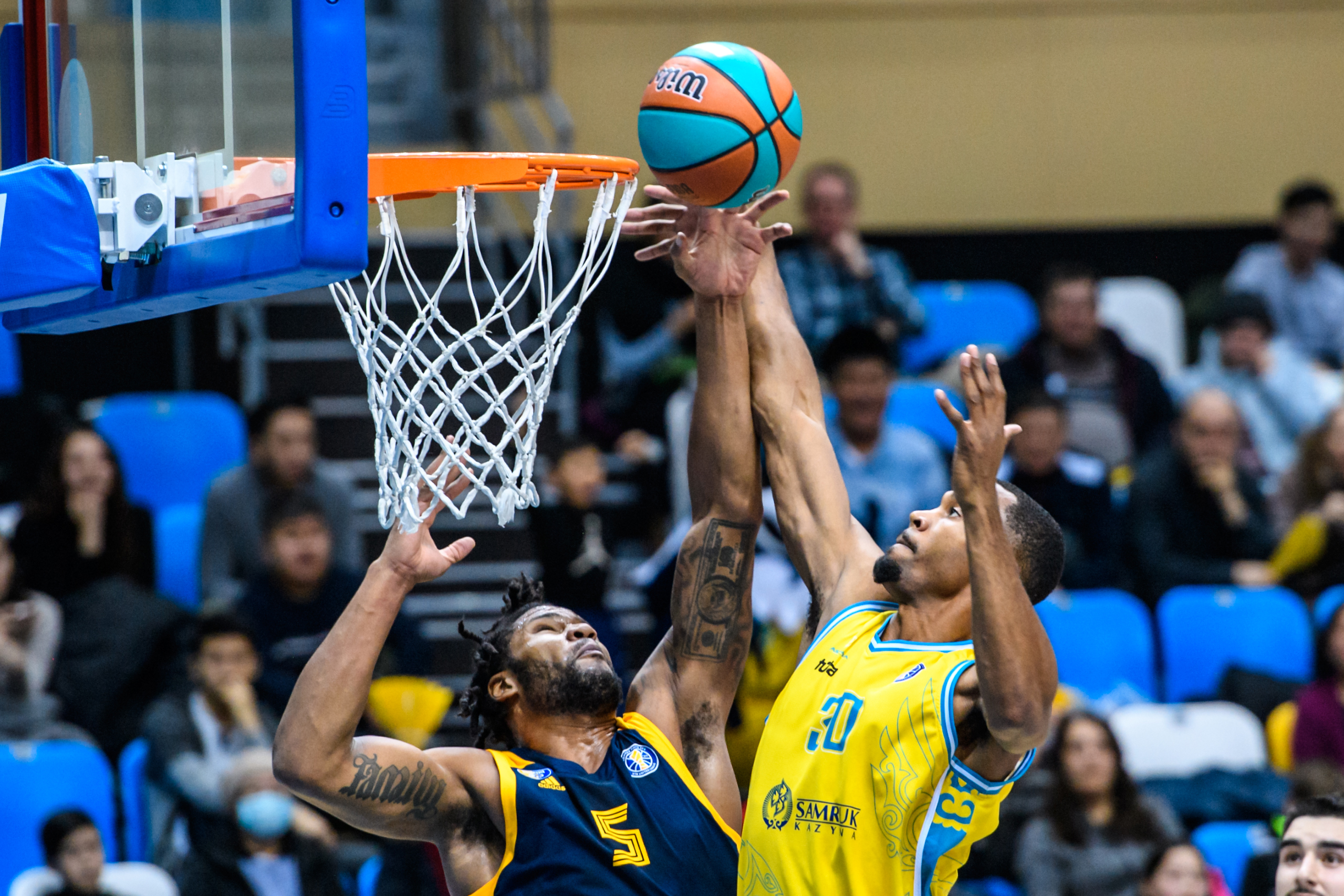