Story
Devin Booker led the first minutes of the game. The center made all of his 4 shots (including one three-pointer) scoring Khimki’s first 9 points. However, that was not enough to build a solid lead. In the defenseless manner of the game, Nizhny took advantage of three pointers (5 of 8) and work in the paint by Parks, Gankevich and Astapkovich (18 points by the three). The teams scored 60 points in the first quarter, and Nizhny was ahead 31:29.

The second quarter remained high-scoring: at some point the game transofrmed into snipers shootout. The guests made 9 three-pointers (9 of 16, 56%) by the halftime break, while Khimki had one less (8 of 13, 61%). Nonetheless, the Yellow-blues still benefiting from Booker’s fire mode (15 pts, 7 of 8 field goals) took the lead – 55:51.

In the beginning of the third period, Nizhny suffered from fouls problem. Two big men: Parks and Gankevich had to leave the court. But even that didn’t stop the guests from fighting. Brown’s 12 points in that quarter equalized the game – 77:77.

Key moment
Khimki’ve taken control of the game by the mid fourth quarter. Monia’ and Booker’s shots created a 7-point lead, 2.5 half minutes before the end of regulation (95:89). It seemed like Khimki finalized it, but Nizhny revived the intrigue as Brown sank a three-pointer to make it 94:96, 42 seconds to go.

Khimki’s following possession turned out to be a key moment. The hosts couldn’t perform a proper play, so Bertans made a rebound after Monia’s missed shot and put it in with a shot clock – 98:94. Nizhny had 15 seconds to save the game, but they didn’t make a good shot.

Hero
Alexey Shved has become a crucial player for Khimki’s offense again. He combined 24 points and 13 assists which made him the best in efficiency (30 pts).

Comment
Khimki head coach Rimas Kurtinaitis:
“I’m glad to win this one, now we have chances to be the first in VTB League regular season thus every win matters, especially at home. It was a tough game, and we knew it would be, because Nizhny have never been a piece of cake. Plus we’ve had four games in eight days, half of the roster injurred. I’m happy to see how we fought today. It was hard, but we aced the clutch. Good game. The All-Star Game is coming, it’ll bring some positive energy, as it is the only event that you see as a celebration. All others are hard work. We’ll get positive vibe to cope with tight schedule, no time to sleep and overall fatigue. I’ve already mentioned how tired we are and how that causes a lot of mistakes. We’ve had 19 turnovers tonight, unforced. We have to survive this period and wait for the injurred guys to come back.”

Nizhny Novgorod head coach Zoran Lukic:
“Thanks to my players for the game and their devotion. We’ve had a challenging opponent – Khimki, and it was hard. Khimki players deserve a credit for the clutch moment, a key moment I believe. They proved to be real athletes. They came and showed what they are, congrats. I will keep on believing in basketball, so tonight winners – the players on the court – did a great job.”

Next
Khimki: February 14 at Astana
Nizhny Novgorod: February 29 vs Lokomotiv-Kuban 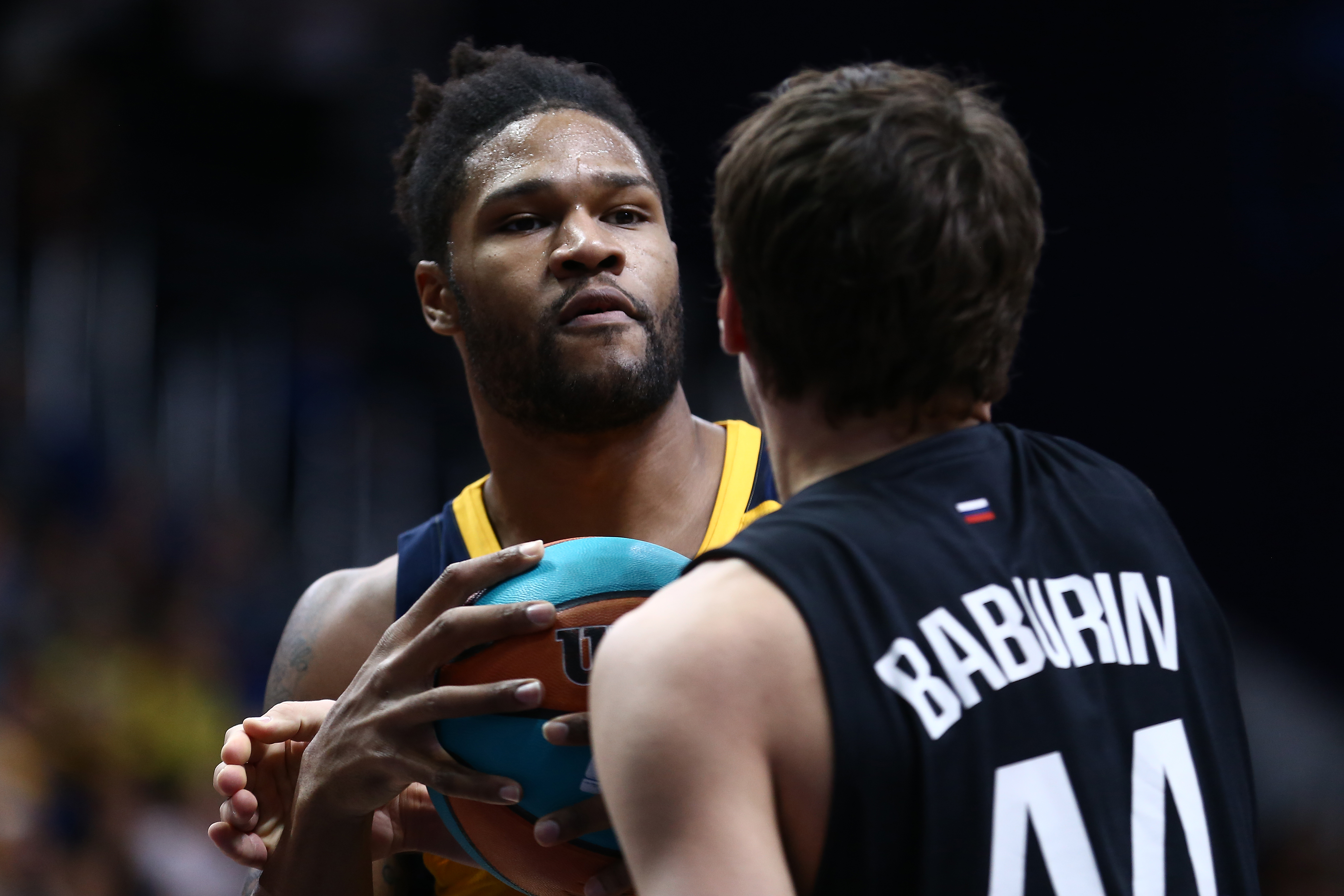