Story
Astana had been listed as one of League’s top home teams until today. Like the top three, the Kazakhs had lost only once at home.

The hosts showed they were there to fight from the very beginning. After CSKA’s 7:0 they came back thanks to Malcolm Hill and Dusan Ristic and then even took the lead. Astana managed to retain their small lead until the end of the first quarter.

The story remained until the middle of the second quarter. CSKA managed to gain the lead but couldn’t make it further than 2-3 points. Turning point was Semen Antonov’s two shots in a row. Mike James added and-one plus three-pointer and got it to double digits. CSKA allowed only 8 points and met the halftime with 43:30 on the board.

The guests started the third quarter with a 7:0 run to make Astana trail by 20. The rest of the game was controled by CSKA.

Hero
Mike James. His hot mode made a difference in the second quarter. He scored 27 points in less than 20 minutes.

Stat
45:19 – CSKA’s bench more than doubled the result of Astana’s.

Comment
Astana head coach Emil Rajkovikj:
“CSKA deserved to win, they were aggressive in defense. They were motivated after two losses in Euroleague and gave it all. We didn’t have much of a chance tonight. CSKA showed their class. We have to play better, learn this lesson and win the games we’re supposed to. We need more aggression in defense, better rebounding and offense against pressing opponents.”

CSKA head coach Dimitris Itoudis:
“Congrats to our team. We were consistent. Every game is a tough challenge no matter how it looks from the seats. We didn’t commit a lot of turnovers, but three-pointers rate was small. Astana were more active in the beginning, better rebounding. We levelled things in the second quarter and allowed only 8 points taking control of the game.” 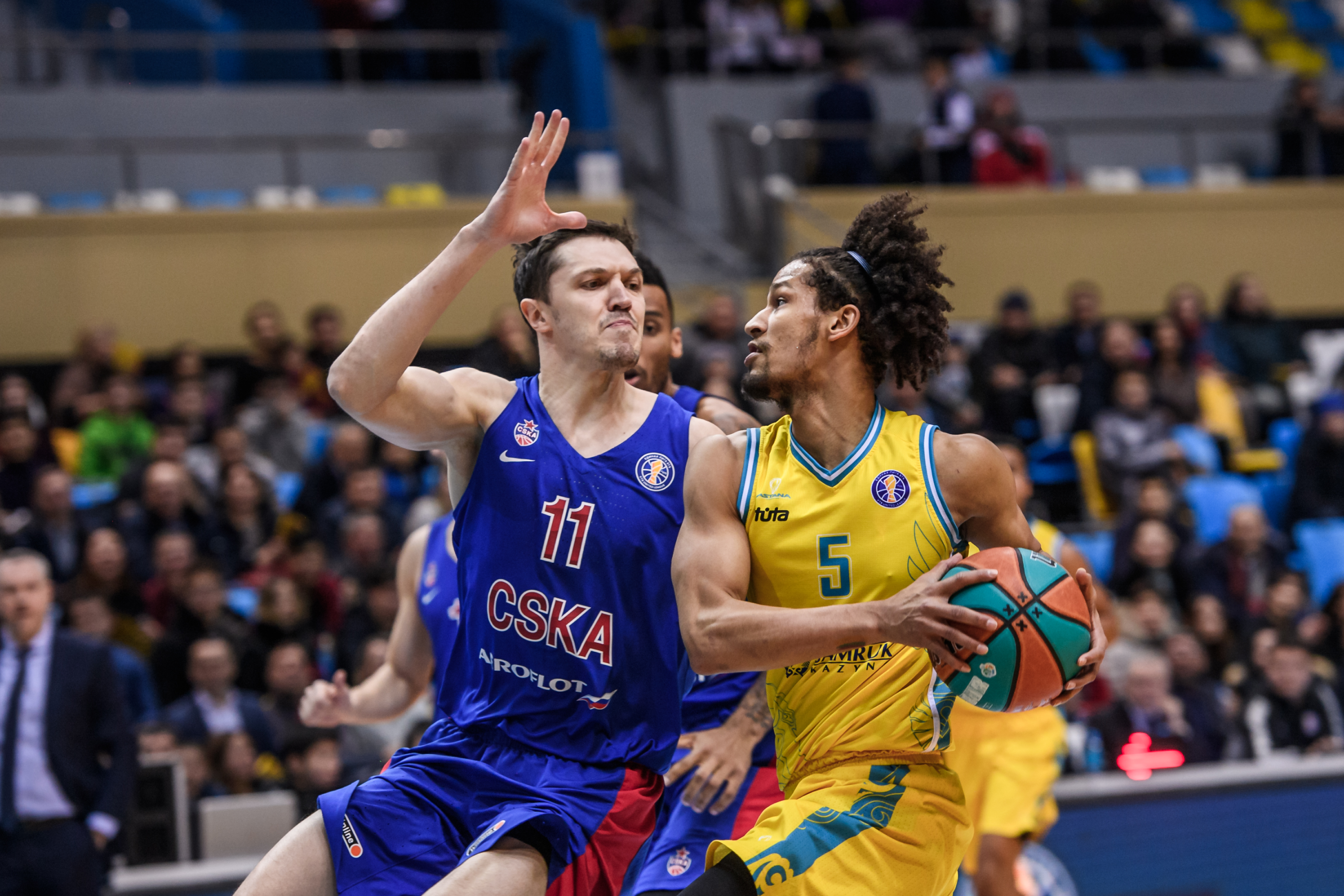