Story
Khimki is the only undefeated team in the League. They confidently hold first place with 10-0 record. Kalev (5-5) had neutral balance and they took the win over strong Enisey last week. Via Anthony Gill Khimki started with 7-0 run but Estonians pulled themselves together after hits by Aigars Skele and was an equal opponents to favourite in the first quarter – 26:23, Khimki. The most interesting happened in the second quarter. Russians, who hit only 2 threes made its defense harder and gradually started attacking from behind the arc. Khimki shot 9 three-pointers (Bertans 3 times, Alexey Shved twice) and gained solid lead. The first half was finished with symbolic Shved’s buzzer three – 63:40.

Kalev couldn’t change the way game went in the second half. Khimki easily made it to the 11th consecutive win.

Hero
Alexey Shved. Khimki’s leader was the main actor in offense in the first half, when the team created its decisive lead. He scored 21 points and made 7 assists with 18 minutes on the court.

Comments
Khimki’s head coach Rimas Kurtinaitis:
– First of all, I’m happy that we won. Secondly, I’m glad that there was no underrating from my players, no halfway basketball. Everybody played with dedication, lost themselves on the court. Maybe we didn’t expect such a big win but I like the job done. There was nice energy tonight. Second thing – we gave more minutes those who play less in Euroleague. They let fatigued players rest. To sum it up, we received everything we wanted in this game: we dedicated, won, and now are waiting for away game against Olympiacos in Euroleague. I’d like to note Ivan Evstigneev, who really did good today.

Kalev’s head coach Roberts Stelmahers:
– Of course we’d like to play better but we always kept in mind who our rivals are. We have to fight against teams of our level. Khimki is a really good team and we struggled a lot tonight. Kristjan Kangur couldn’t help us tonight because of health injuries. Calvin Godfrey was absent too, thus we had to fight with those we had on the roster. We were lacking height and athleticism against Khimki. We were changing the game, tried to make something new but it didn’t work because level of Khimki’s players is very high. We are still looking for tall players. 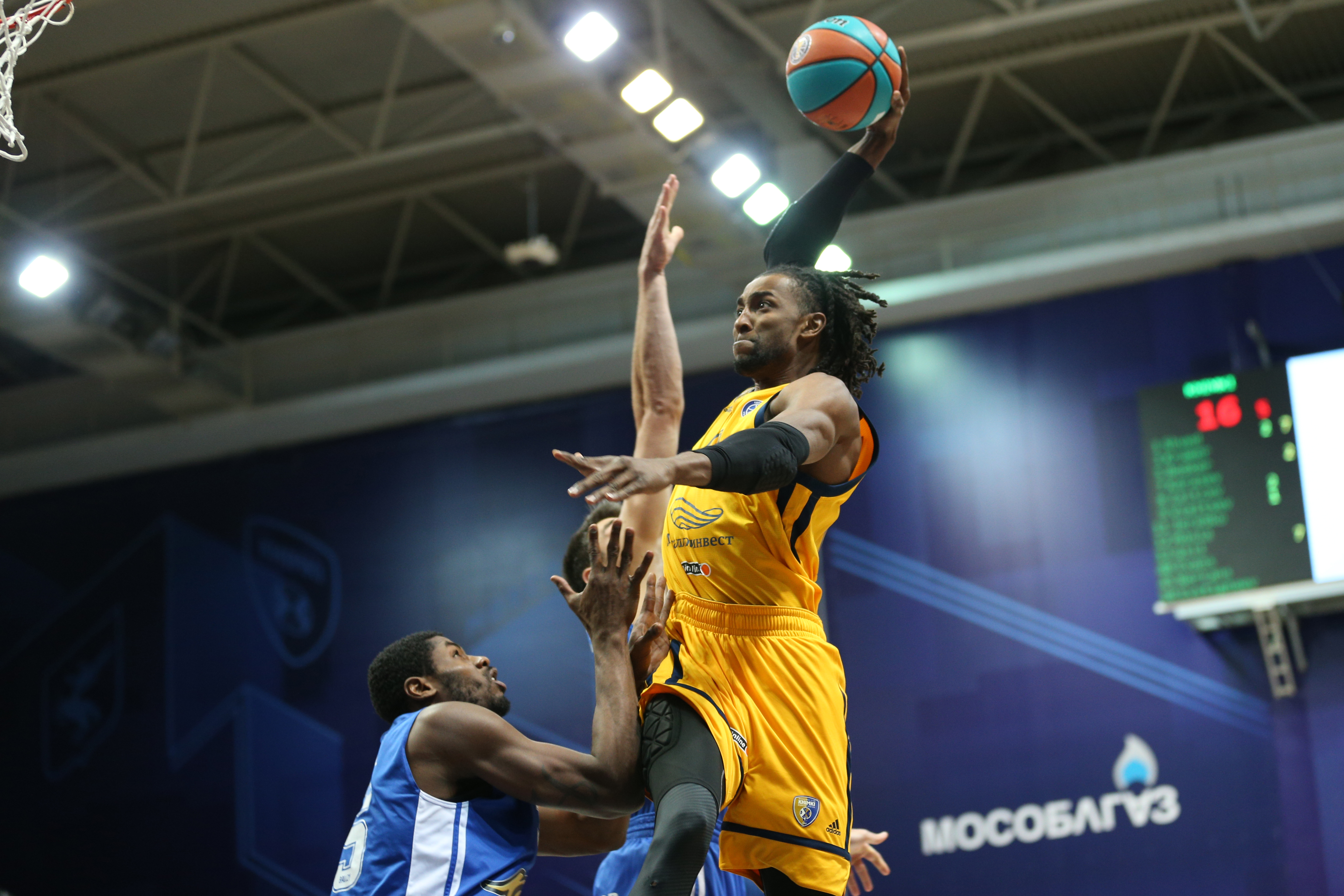