Story
Loko’s starting five outplayed the opponents in terms of athleticism. The more surprise to see the hosts dominating in physics in the beginning of the game. Krasnoyarsk led by Hogue, Zubic and Popov took the lead. The trio scored 18 points in the first quarter building Enisey’s lead 30:22.

Krasnoyarsk sped up in the second quarter. The guests looked better in fast-paced game thanks to Dmitriy Kulagin’s efforts. But Enisey had something to response. Centers’ performance plus long range shots by Berry on fire and Krasnoyarsk maitain the lead by the halftime break – 54:47.
Home team started the second half with a massive run. Aggressive defensem Berry’s three-pointers, and dominating Hogue built a huge lead for Enisey – 72:55. However, Krasnodar with their elite players managed to come back to the game. They were trailing by 11 by the final quarter – 65:76.

Key moment
Enisey didn’t maange to avoid the clutch. Skilled Kuban players cut the lead in intense struggle. Ninety seconds tot he buzzer there were only 5 points between the teams – 91:86.
But that was the moment when Enisey leaders Zakharov and Hogue appeared. First, the American finished after the guard’s assist, and then Zakharov made 3 of 4 free throws. Kuban tried to save the game, but their aggressive plays ended up with errors and missed shots.

Stat
3. That was Enisey’s first home win over Loko in the United League. With this victory, Enisey outran Krasnodar and get back to League’s top 3.

Comments
Enisey head coach Drazen Anzulovic:
We played well. We can do better, but this game was good. We’re competing for VTB League playoffs, and we’ll do our best giving it all in every game.

Lokomotiv-Kuban head coach Bogdan Karaicic:
Congrats to Enisey, they were really good tonight. They were better in terms of motivation, and the beginning of the game decided everything despite our efforts to change speed and tactics.

What’s next
Enisey: December 6 at Kalev
Lokomotiv-Kuban: December 7 vs Avtodor 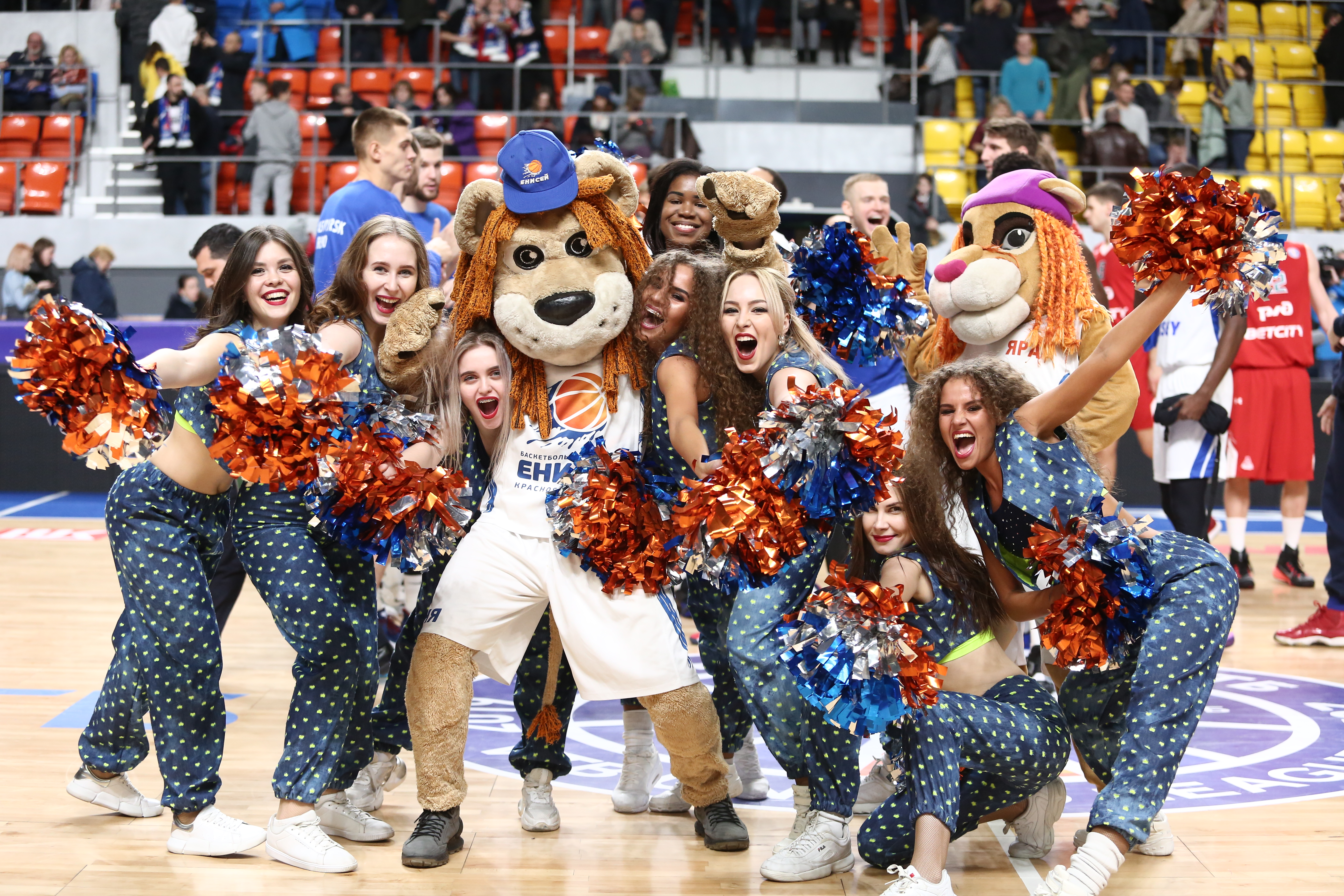