Story
Khimki had a 8-0 record by this day while Nizhny suffered three losses in a row. From the bery beginning the guests showed their intention to continue the winning streak. Alexey Shved and Anthony Gill made a 15:6 run. Khimki dominated Nizhny’s paint provoking fouls and scoring. Rimas Kurtinaitis’ side finished the first quarter with a solid lead 33:26.

However, Khimki’s head coach was hardly happy with the defense which was improved in the second quarter to even pace up Khimki’s runaway. Jeremy Evans made it double digits (38:28), but the leaders didn’t stop. The margin was huge by the halftime break (63:44).

The Yellow-blues started the second half with another run and the rest of the game turned out to be a formality. The main intrigue was whether the guests could renew their points scored record of the season (109 vs UNICS). Moments before the end of regulation Khimki surpassed this level as Sergey Karasev scored 110th point. Moscow region team is still unstoppable.

Stat
113 points is the second best of the season. Khimki neede 1 point to reach CSKA’s record set against Tsmoki. Khimki surpassed 100 points in 5 games of 9.

Comment
Khimki head coach Rimas Kurtinaitis:
I have to thank my guys, we were really focused from the beginning. We know that last years Nizhny have been a tough one both at home and on road. Despite the final score we could be a bit better in the second half. The team has to prepare for Euroleague games, so it’s not that important how many points we scored. What matters more is how to play defense, and make rational decisions in the offense. A win is a win, I’m happy for the team.

Nizhny Novgorod head coach Zoran Lukic:
Congrats to Khimki, they deserved it. They came, they conquered easily and left. You don’t expect much against a team like that when you make 24 turnovers. I guess some of our players find it hard to keep this speed and play at this level

Next
Nizhny Novgorod: December 7, at Astana
Khimki: December 9, at Zenit 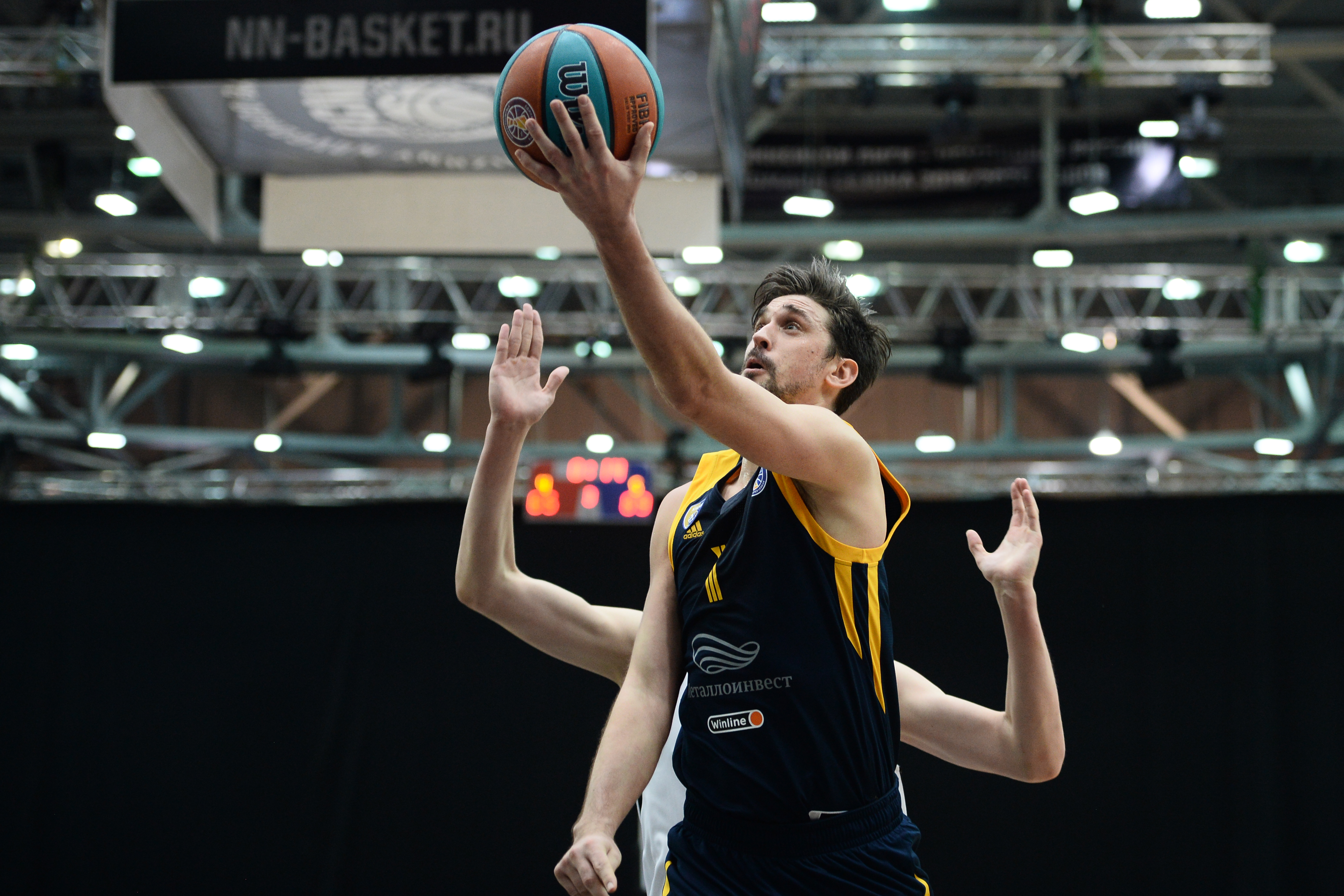