Story
UNICS had two straight losses in Basket hall (including Eurocup) and neutral record (4-4) in VTB League. CSKA (6-2) were ranked second chasing Khimki after unstable start of the season.
The teams were more or less levelled in the first quarter, but CSKA took the lead (23:16) thanks to Janis Strelnieks’ points (10 with season average of 9.1). In the second period the Red-blues even reached double digit lead twice with three-pointers of Andrey Vorontsevich and Mike James (32:22) and good defensive plays (37:27).
UNICS were coming back with efforts of Raymar Morgan (16 points by the break) and woken up Kazan leader Errick McCollum who finished the first half with a 3-pointer – 36:41 for CSKA after 20 minutes.

Johannes Voigtmann started the third quarter with 6 points in a row (47:38), but then Moscow shots were no good during 3 minutes. That’s when Morgan got the game back for UNICS (46:47). In the middle of the period McCollum got the first lead for UNICS with a long range shot (51:49). This was the crucial moment as the American with only 4 points in the first half turned on the fire mode. The third quarter featured his duel against Mike James – 62:64 for CSKA. And then the teams went into a final minutes (75:75).

Intentional fouls were CSKA’s only option, but Kazan made them all – 94:86.

Stat
3. Including last season, UNICS have 3 victories over CSKA in a row for the first time. They are League’s only team with this achievement.

Comment
UNICS head coach Dimitris Priftis:
This was a great game and I’m happy for my players. For sure, this is the type of a game we expect against teams like Zenit or CSKA. We really needed a good win to improve our morale. The last month was tough. We all needed a victory like that. All of us – coaches, players, president who supported us despite those dissapointing losses.

CSKA head coach Dimitris Itoudis:
Congrats to UNICS. We started well, controlled the first half, we had energy and tranquility. The rivals put more efforts in the second half. We paid a heavy price for McCollums isolation shots – he scored 26 points after the break. Plus turnover figures say a lot: 8-17. It means we had 9 possessions less. We lacked stability. Nobody likes to lose, but sometimes we can use it as losses help get right conclusion. It was a good lesson for us, and we’ll meet UNICS in the second round. And now we have to work, watch the video, and work again.

Next
UNICS: December 7, vs Zielona Gora.
CSKA December 8, at PARMA. 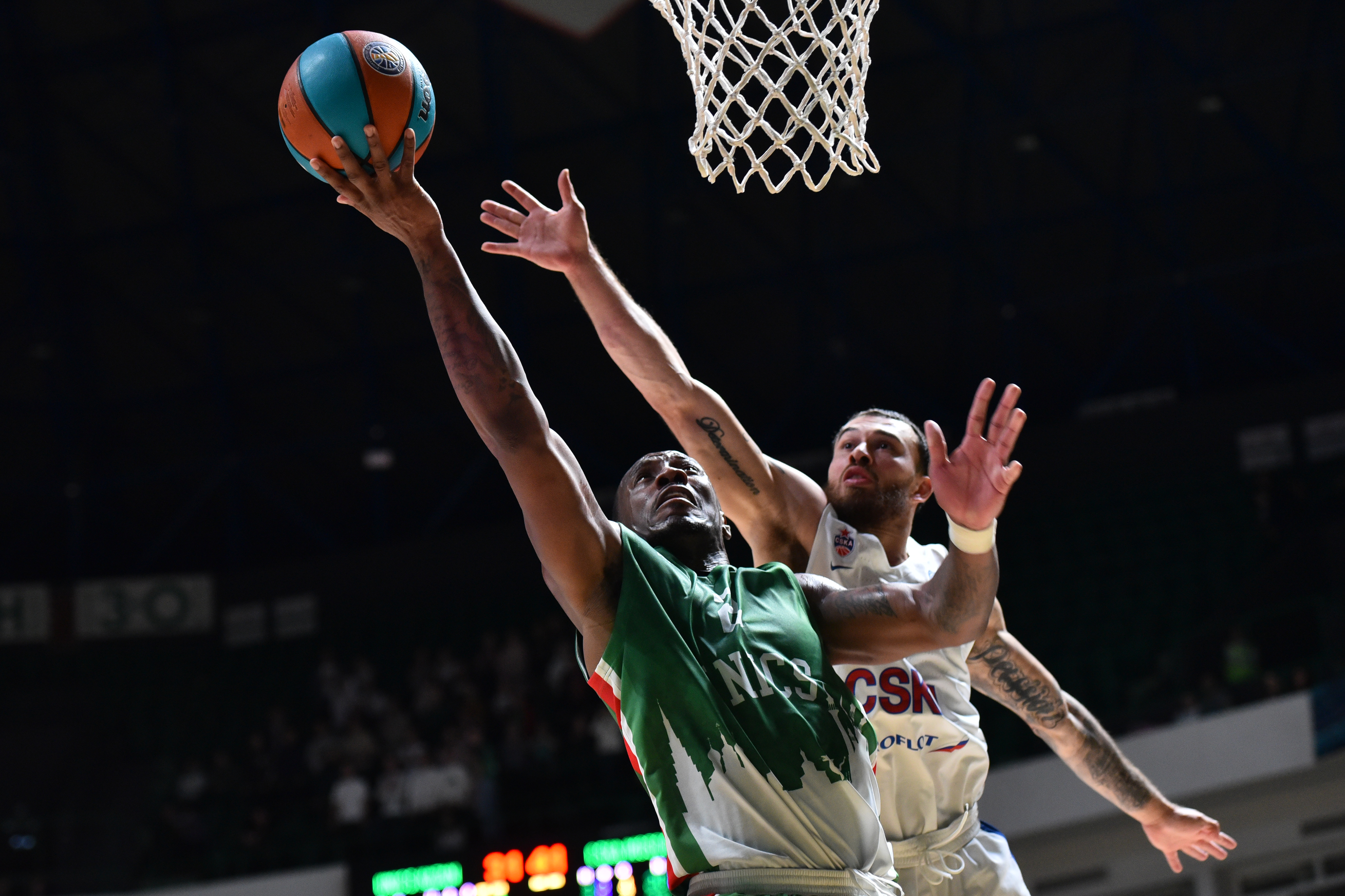