Story
The Dragons showed no hesitation in the start even though Khimki have 0 losses, and Tsmoki 0 wins. The guests took the lead several times in the first quarter, but Monia’s buzzer made it 21:19 for Khimki.

The Yellow-blues paced up in the second period (big contribution by Sergey Karasev with two from beyond the arc) and even reached 14-points lead. But the Dragons woke up with a 6:0 run to end the first half with a margin of 8 points (44:36).

The third period didn’t turn out to be a breakpoint as Khimki retained control of the game with a 8-10 points lead. Rostislav Vergun’s side had the final quarter to come back from -10.

Key moment
And Tsmoki did their best. Andrei Rahozenka and Maksim Salash started the final run, and then the inimitable Branko Mirkovic added two three-pointers. 12:5 run and only three points left from Khimki’s lead (70:67).

Khimki’s lead was not stable even though Sergei Monia and Dairis Bertans responded with 5 points in no time. Another long range shot by Mirkovic plus Drive by Robert Lowery, and Tsmoki trail by 2 – 75:73. After intentional foul Viatcheslav Zaitcev made only one free throw: 76:73, and the Dragons’ final posession! However it was bad luck for Tsmoki: two three-pointers missed by Robert Lowery, and Khimki get the 8th victory.

Hero
Sergey Monia. With Alexey Shved absent, the captain shared the role of top scorer with Anthony Gill, and got those crucial three points in the end.

Comment
Tsmoki-Minsk head coach Rostislav Vergun:
Congrats to Khimki with another win. We made a couple of turnovers we couldn’t afford. At the same time this game is huge experience for the guys. Those who want to achieve something and become something in big basketball will take a lot from tonight. I understand the opponents had their goals, the have a tight schedule. Every game is like a final for us and we strive for the victory. I guess a head coach should always be ready for such an ending. We were afraid to play the throw-in as planned, plus the nerves, responsibility and skills level didn’t allow us to get this quality offensive play into a shot.

Khimki head coach Rimas Kurtinaitis:
A win is a win. This is not what I imagined even knowing that Tsmoki is a great team. They haven’t won this season, but they lost each game in a clutch with a minimal margin. The same thing happened today. I’m glad to win, but the quality of the game could be improved. We lack help from the reserve players. Let’s say tonight, Sergey Monia was the only bench player to fit in the game and show great performance. Egor Vialtsev is not ready yet, after six weeks of absence. Anyway, he tried, and I think he’s gonna get to his regular level soon. 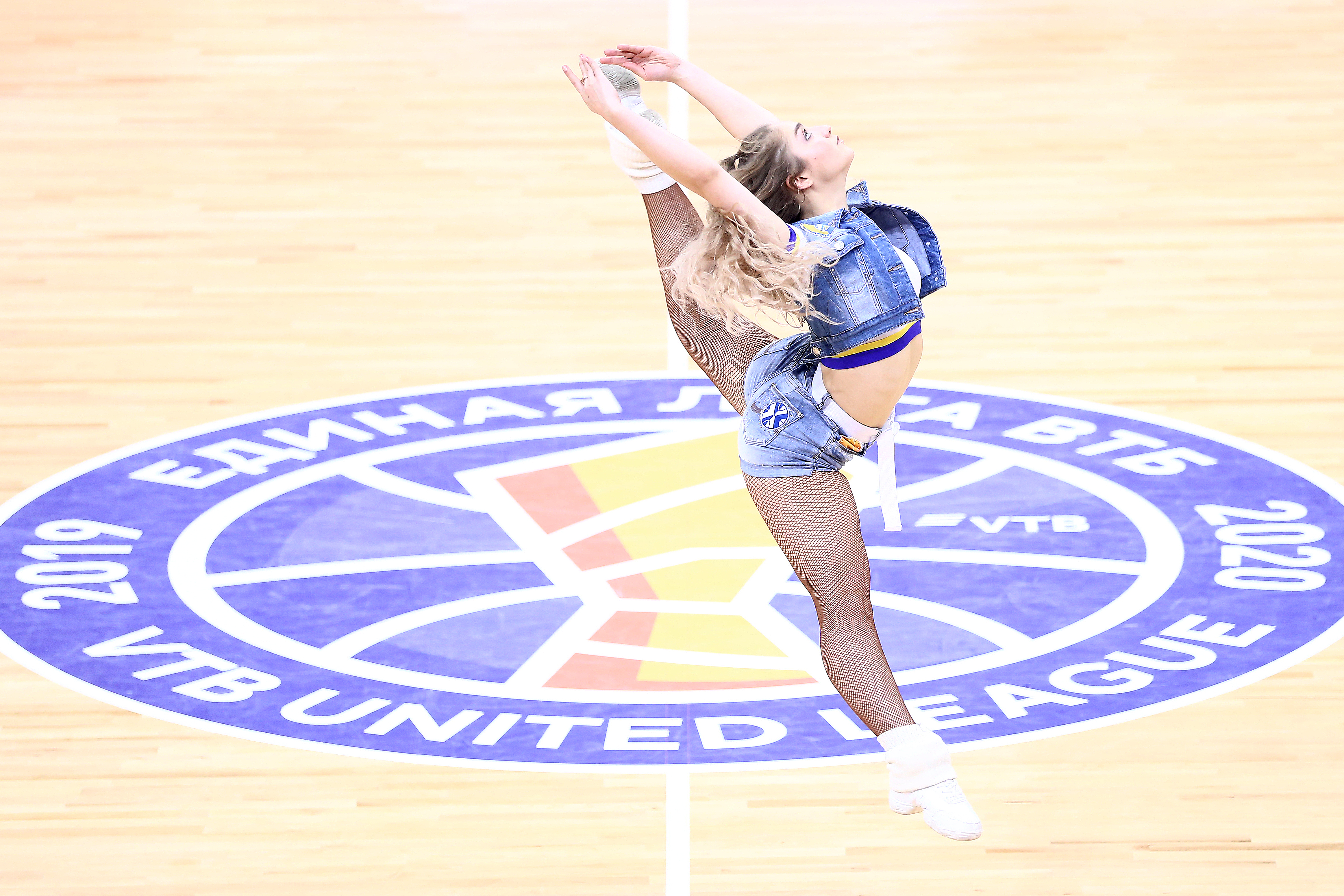