Story
Astana showed their attitude by a 7:0 starting run. Zenit woke up and started the chase. Nonetheless, throughout the most part of the first quarter, home team maintained 7-8 points lead and Petersburg managed to cut it only in the end making it 26:22. This didn’t stop Astana as Hill duo (Jeremiah and Malcolm) fired up another run as Malcolm scored 9 in a row. Astana were increasing the lead, hit double digit and reached +18 by the halftime break – 57:39.

However, it was no time for a rest for Emil Rajkovikj’s side as Zenit responded with an outstanding 3rd period. With Gustavo Ayon dominating the paint, the guests found empty spots at Astana’s perimeter. Zenit made 7 three-pointers in one quarter, won it 32:15, and started the fourth period trailing by only 1 – 72:71!

Key moment
Astana were maintaing the lead in the last period of regulation. Less than a minute before the buzzer, Jeremiah Hill made crucial three-pointer – 95:88. Dmitry Khvostov and Austin Hollins hit two threes, and then Mateusz Ponitka made it 95:93 with a drive. Astana could win in the regulation, but Isaiah Whitehead missed a free throw, and Khvostov responded with a basket 4 seconds before the buzzer.

OT was hot as well. Zenit were leading 108:106 half a minute before the end thanks to Will Thomas and Khvostov (Dmitry made his carrer best in three-pointers – 6 of 9). Seconds before the shotclock signal, Isaiah Whitehead took over the game and made a three way from beyond the arc – 109:108!

Khvostov’s and Ponitka’s shots didn’t help, Astana beat Saint Petersburg at home for the third time in a row, and Zenit have 4 consecutive losses.

Hero
Dusan Ristic. With record-breaking 41 minutes on the floor, Astana center was the most stable offensive tool and essential part of the defense. Ristic scored 30 points (14 of 17) and 5 rebounds.

Stat
217 points make it the highest score of the season. Previous record was 204 points by Nizhny and PARMA. Moreover, Astana’s 109 is club’s second best in history. 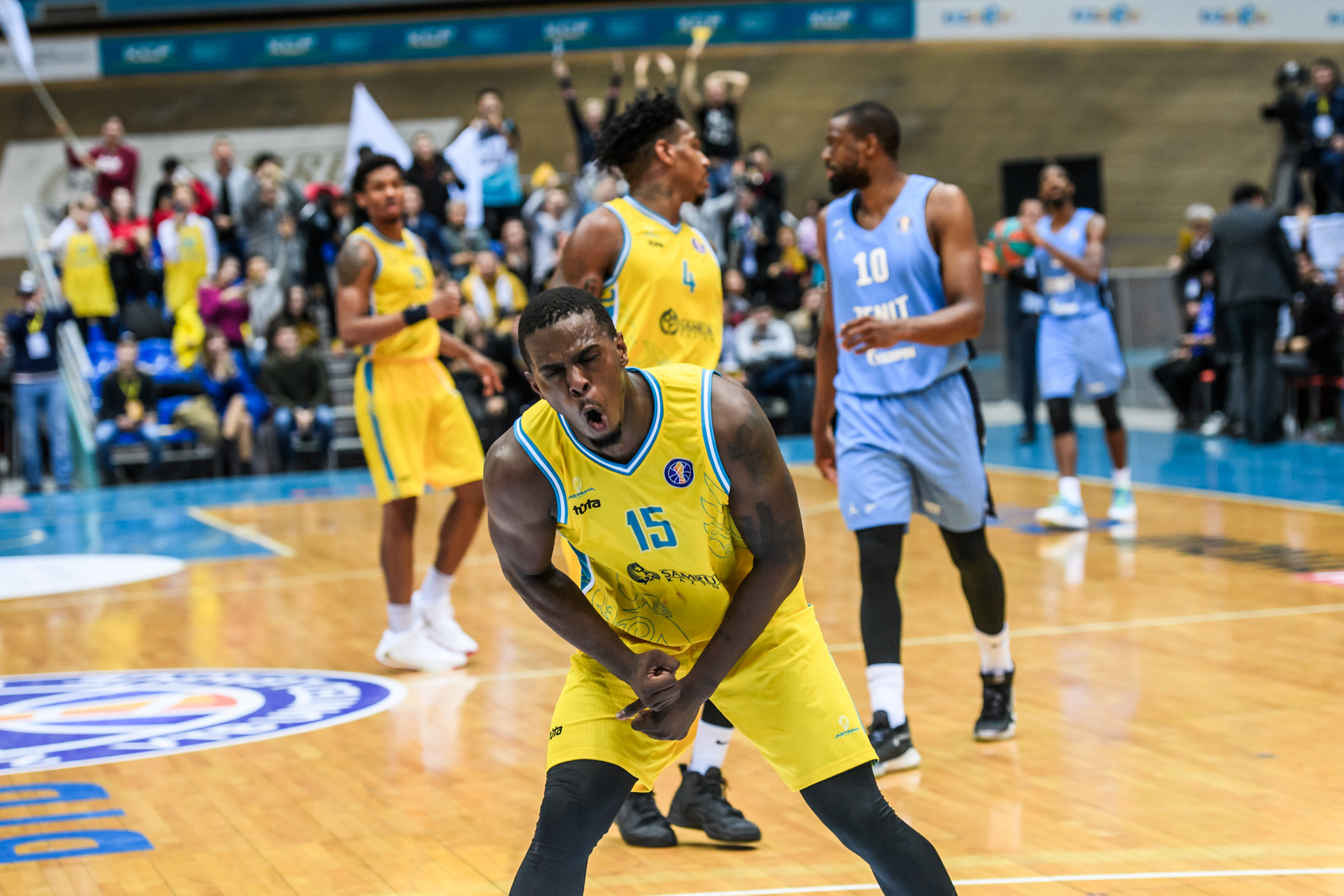