Story
Guests tried to take over the game from the very beginning. Big-three Timma-Shved-Gill made 10:3 run. However, Avtodor answered with 8-0 run and took the lead. Then game became very tight with lots of lead changes. In the beginning of the second quarter Alexey Babushkin scored 5 points in a row and helped Avtodor take the lead – 28:23. In a few minutes the hosts gained their biggest lead of the game (+7) after Johnson’s long-range shot. But then Janis Timma played his part – 3 threes put Khimki back in the game. Inspired guests took their lead back after first two quarters – 50:49.
Avtodor offence wasn’t so good in the third while Shved, Booker, Timma and Gill continued to score points for Khimki. Guests were up by 9 few minutes before the end of the third quarter, but Johnson efforts helped Saratov cut the differential to 5 points.

Key moment
Rimas Kurtinaitis’ team were full leaders and had no desire to give up the initiative. Avtodor managed to cut Khimki’s lead again with the last of their powers – 77:74 after Markel Starks’  shot. Then there was another Khimki’s run – the differential turned double digits after Timma and Evans’ baskets – 84:74. Then the guests were increasing their lead and the only question was if Khimki would score over 100 points. Zaitcev answered the question with two excellent free throws. 4 of 4 – Khimki are still the only team that haven’t lost a single game in this season.

Hero
Janis Timma. During season starting games Timma set the record of missed three-pointers. However, now Janis proves that it was just an accident – with 26 minutes on the court he scored 27 points, 7 rebounds, 4 assists, 31 efficiency points and hit 7 of 12 threes (this is League’s season high and Janis career high repeat). 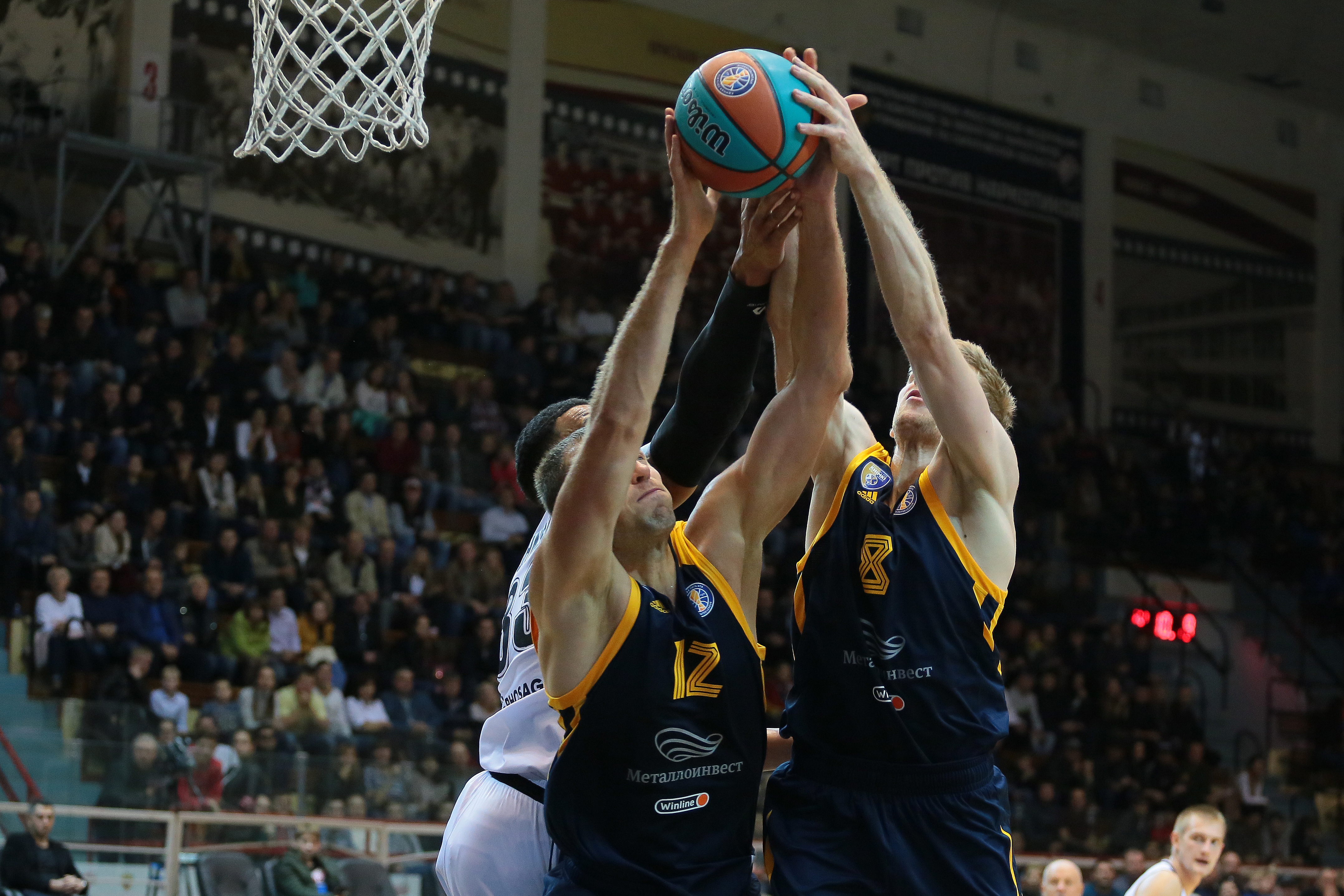