Story
Rimas Kurtinaitis noted before Game 3 that Khimki needed to avoid a slow start like in the first two games and keep CSKA within 10 points. Khimki missed its first six shots and gave up a 7-0 run to open the evening, but managed to claw back in the opening period. Viacheslav Zaitcev converted an important three-point play (three of his nine points in the first quarter) and better defense kept the Army Men under 20 points in the first 10 minutes for the first time in the series, 18-14.

The game stayed close until midway through the second quarter. With five minutes remaining in the half after another basket from Zaitcev, who had to step up on offense in Alexey Shved’s absence, Khimki trailed 29-26. But the Yellow and Blue couldn’t contain CSKA forever. A series of rushed possessions and weaker defense undid the home team. CSKA’s X-factor throughout the series, Semen Antonov, quickly took advantage, knocking down two 3-pointers with back-up from Cory Higgins and Nikita Kurbanov. A 14-2 run to close the half put Moscow in firm control, 43-28.

Khimki was able to win the third quarter in Games 1 and 2, despite ultimately losing. This time, CSKA kept the home team in check. The Army Men dictated the tempo, never letting Khimki cut the lead to single digits. The two teams finished the third in a 19-19 tie, which played into CSKA’s hands as the defending champions kept the 15-point lead entering the final quarter.

Little changed in the fourth. CSKA closed out the win, clinching a series sweep and its ninth VTB United League title!

Stat
22 – number of points scored by Viacheslav Zaitcev, a new career high in the League. His teammates, however, struggled to match his production in the defeat.

Star
Cory Higgins. The American was CSKA’s most reliable option on offense throughout the game. Higgins finished with 23 points, shooting 9-13 from the field.

Quotes
Khimki head coach Rimas Kurtinaitis: “The fans did a really good job of supporting us today. They did everything they could, but we weren’t able to do what we should have. Coming back from an 0-2 deficit, even at home, is not easy. I think fatigue and our rotation, which was shorter than CSKA all season, was a factor. We really felt it in the finals, because CSKA nearly had a complete team and their coach in that regard could act freely, whereas we were limited, plus we lost two of our leading players. But there’s nothing you can do about it. The score is what it is. Without question, CSKA deserved to win the VTB League and played at as high of a level as it did in the EuroLeague Final Four. We tried, but CSKA is stronger for now.”

CSKA head coach Dimitris Itoudis: “First of all, my congratulations to the entire team! Second, I want to say a huge thank you to this group of warriors and wonderful players. I’m proud that I have an opportunity to coach them and lead them to victories. They deserved all of the applause from the fans and management. It was a terrific season! I also want to congratulate our opponents. Khimki battled and won a EuroLeague berth, which is a very difficult thing to accomplish. 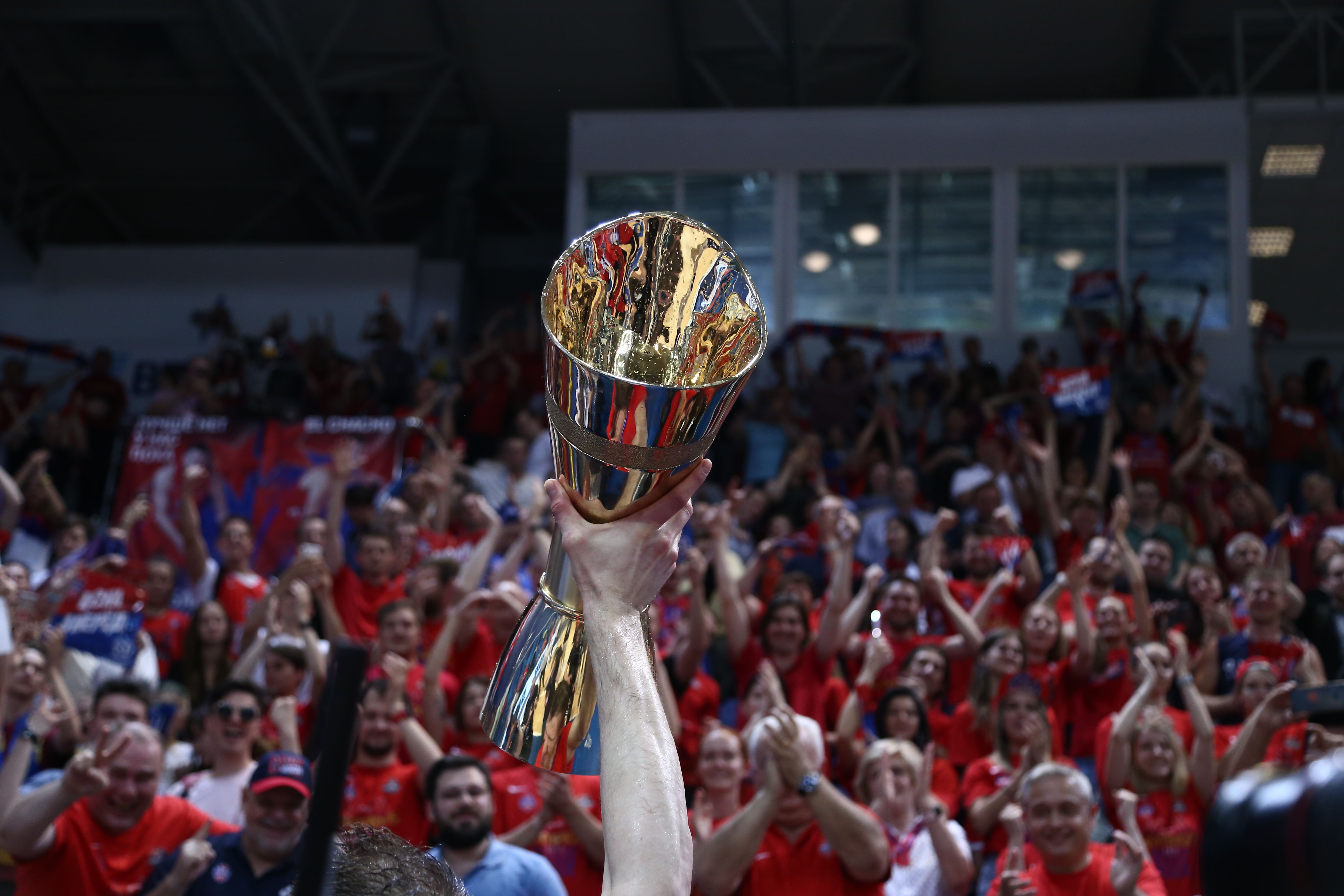