Story
The series moved to St. Petersburg after two wins for CSKA in Moscow. Playing without leader Jalen Reynolds, who was serving the second of a three-game suspension, St. Petersburg came out strong. Seven different players scored in the first quarter for Zenit as Joan Plaza’s men took an 18-17 edge through 10 minutes.

But the home team was let down by three-point shooting in the first half, converting an uncharacteristic 1-10 from beyond the arc. CSKA was sparked by its backcourt tandem of Nando De Colo and Sergio Rodriguez in the second quarter, grabbing the lead, but failing to create much separation.

Andrey Desyatnikov provided a spark off the bench for Zenit late in the half, recording six points and two rebounds in five minutes to keep the home team within three, 36-33, at the break.

CSKA held Zenit to 12 points in the third quarter. Despite struggling to score at times themselves, the Army Men slowly pulled away, taking a 54-45 advantage into the final quarter. Cory Higgins had a big three and layup, while Joel Bolomboy patrolled the paint for the visitors to give Moscow its edge.

Zenit finally started connecting from beyond the arc to start the fourth quarter. Codi Miller-McIntyre and Marko Simonovic both hit three’s to make it a three-point game, 59-56. Cheered on by a raucous crowd, St. Petersburg was able to force an exciting finish to Game 3.

Turning point
The final minutes featured plenty of drama as both teams hit big shots and played frenzied defense. Zenit answered an Othello Hunter putback and Rodriguez triple with a Miller-McIntyre layup and Evgeny Valiev free throw to pull within one, 67-66, with 22 seconds to go.

Forced to foul, Zenit sent Cory Higgins to the free-throw line, where he drained both attempts. But Sean Armand quickly answered at the other end to reduce CSKA’s lead to one again.

Sent to the free-throw line a second time, Higgins missed both attempts, giving the home team a last chance at victory. Valiev was poised to hit the game-winning bucket in the paint after a fast break, but Will Clyburn blocked his shot and Higgins grabbed the rebound.

Despite missing two more free throws, with only 0.7 seconds on the clock, Zenit simply ran out of time, giving CSKA a series sweep and spot in the finals.

Stat
3 – number of consecutive games Zenit had defeated CSKA on the Yubileyny court prior to Game 3 of the semifinals. The Army Men chose the right moment to snap the streak.

Star
Sergio Rodriguez. The Spaniard led the way on offense for CSKA and hit some big shots down the stretch. He finished with 19 points, five assists and two steals.

Quotes
Zenit head coach Joan Plaza: “It’s strange to say you’re satisfied when your team loses by one point, but that’s how I feel right now. We showed we can play with any opponent. I’m proud of my team. I’m confident that we deserved at least one win. We finished 0-3, but no one can accuse us of not battling.”

CSKA head coach Dimitris Itoudis: “Congratulations to my team on reaching the finals. I have to give a lot of respect to Zenit for this series. They played excellent basketball and the fans created an unbelievable atmosphere in the stands today. After the Final Four, I was worried about my players’ condition, but they gave everything and got the win. We had control in each game, which is why I want to say thank you to my team again.” 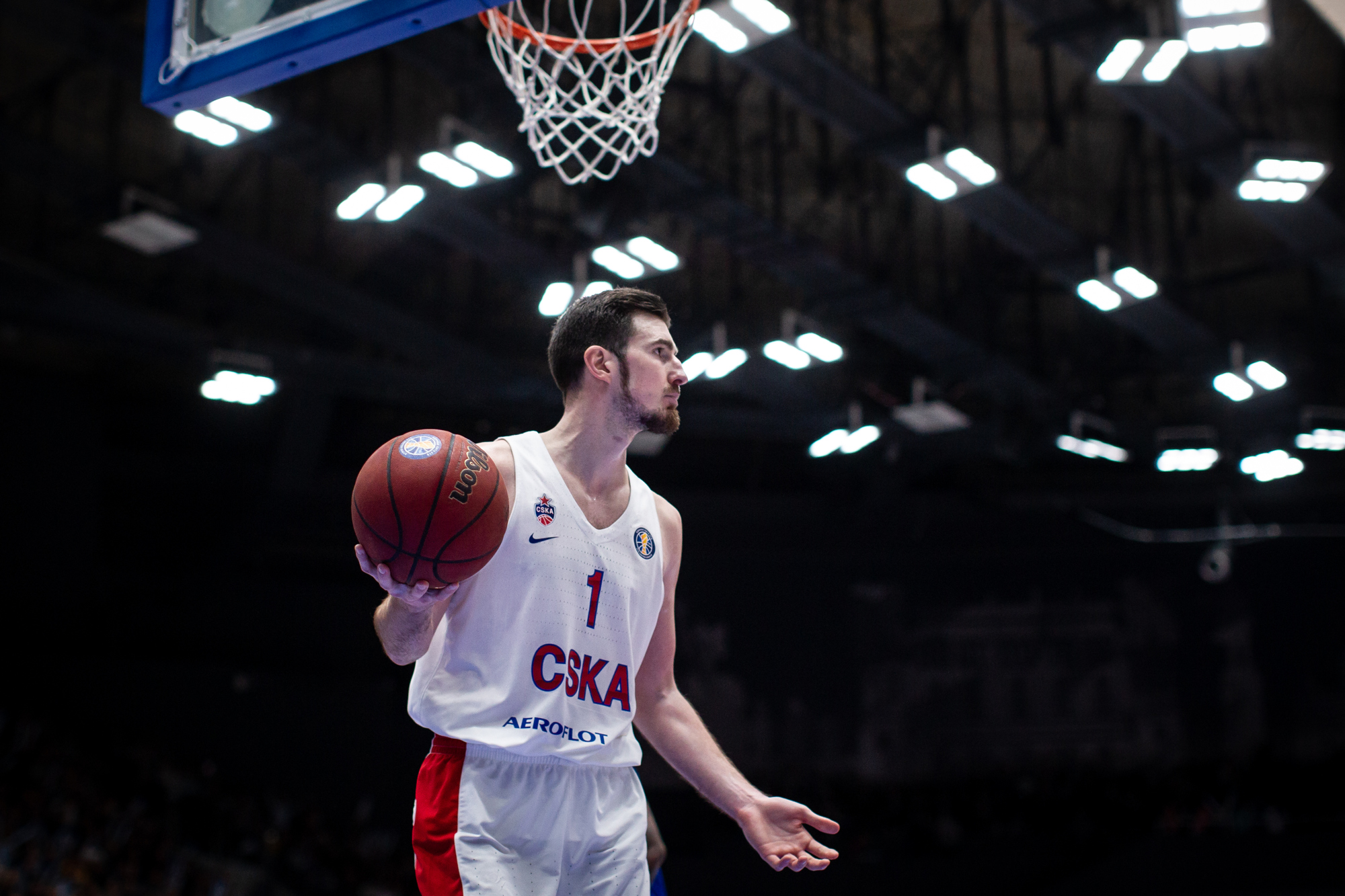