Story
Lokomotiv-Kuban took care of business on Sunday in St. Petersburg, crushing Zenit to clinch 4th place and home-court advantage in the first round of the playoffs.

Lokomotiv took control early, leading 19-12 after five straight points from Dmitry Kulagin (team-high 17). The visitors pushed the advantage to double digits in the 2nd and were never seriously threatened again.

Zenit never got closer than nine points in the second half before the big run late in the 3rd quarter finished them for good.

Mateusz Ponitka enjoyed a remarkable game for the Railwaymen, scoring 14 to go with a season-high 13 rebounds and 30 efficiency rating.

The Railwaymen are now 17-7 and locked into the four seed for the postseason. Zenit drops to 14-11, one game behind Astana in 6th. St. Petersburg could finish as low as 7th with another loss vs. Astana in the regular-season finale.

Stat
70% – Loko was unstoppable inside the arc, knocking down 30 of 43 attempts.

Quotes
Zenit head coach Joan Plaza: “We didn’t deserve to win today. Unfortunately, we missed too many shots, which led to fast breaks and easy points for the opponent. I might blame the loss on the absence of key players, but I’m not used to complaining. Now we need to regroup and beat Astana to take 5th place.”

Lokomotiv-Kuban head coach Bob Donewald: “This was an important win because it gave us 4th place in the regular season. We started strong. We moved the ball well on offense and got some big stops on defense. Obviously, without Reynolds Zenit is not the same team. St. Petersburg had it tough without their best paint player. We did a good job playing to our strengths and closed out a win.” 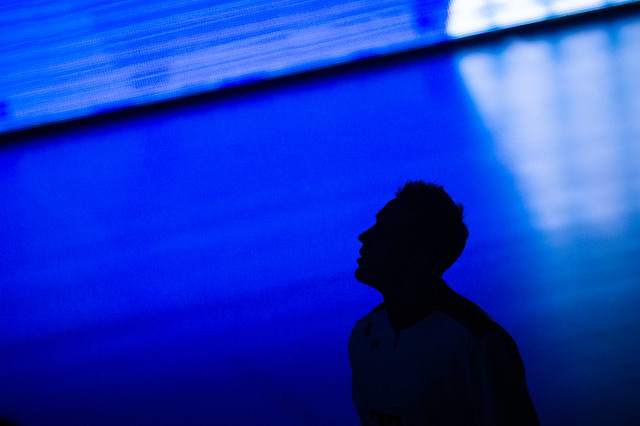