Story
Nizhny took care of business against the League’s hottest teams, smoking visiting VEF 53-28 in the first half, then held on for a wild victory in the second half.

The Russians led by as much as 27 at the start of the 3rd quarter and maintained a 71-46 advantage with 3:22 to play in the period.

VEF, which had won five in a row entering Wednesday, showed its competitive spirit over the next five minutes, reeling off a ridiculous 23-3 run. Jabril Durham capped the turnaround with a triple, bringing Riga to within five, 74-69, with 8:45 to go in the game.

At risk of allowing the biggest comeback in League history, Nizhny turned to star Kendrick Perry, who finished with a game-high 31. The American guard scored eight of his team’s next 10 points, rebuilding the advantage to 10, 84-74, and ensuring the Russians would come away with a win.

VEF got as close as four, 87-83, with less than a minute remaining, but Nizhny iced the game at the free-throw line, while Chris Czerapowicz came up with a big block on Durham.

The 93-83 win is Nizhny’s 11th of the season and pulls Zoran Lukic’s men within one game of 6th-place Zenit. VEF falls to 8-14. The Latvians could still make the postseason, but have very little margin for error with only four games left on the schedule.

Stat
25 – Nizhny’s lead at halftime, which was ultimately cut to four. VEF competed to the end and made it exciting, but was unable to extend its winning streak. 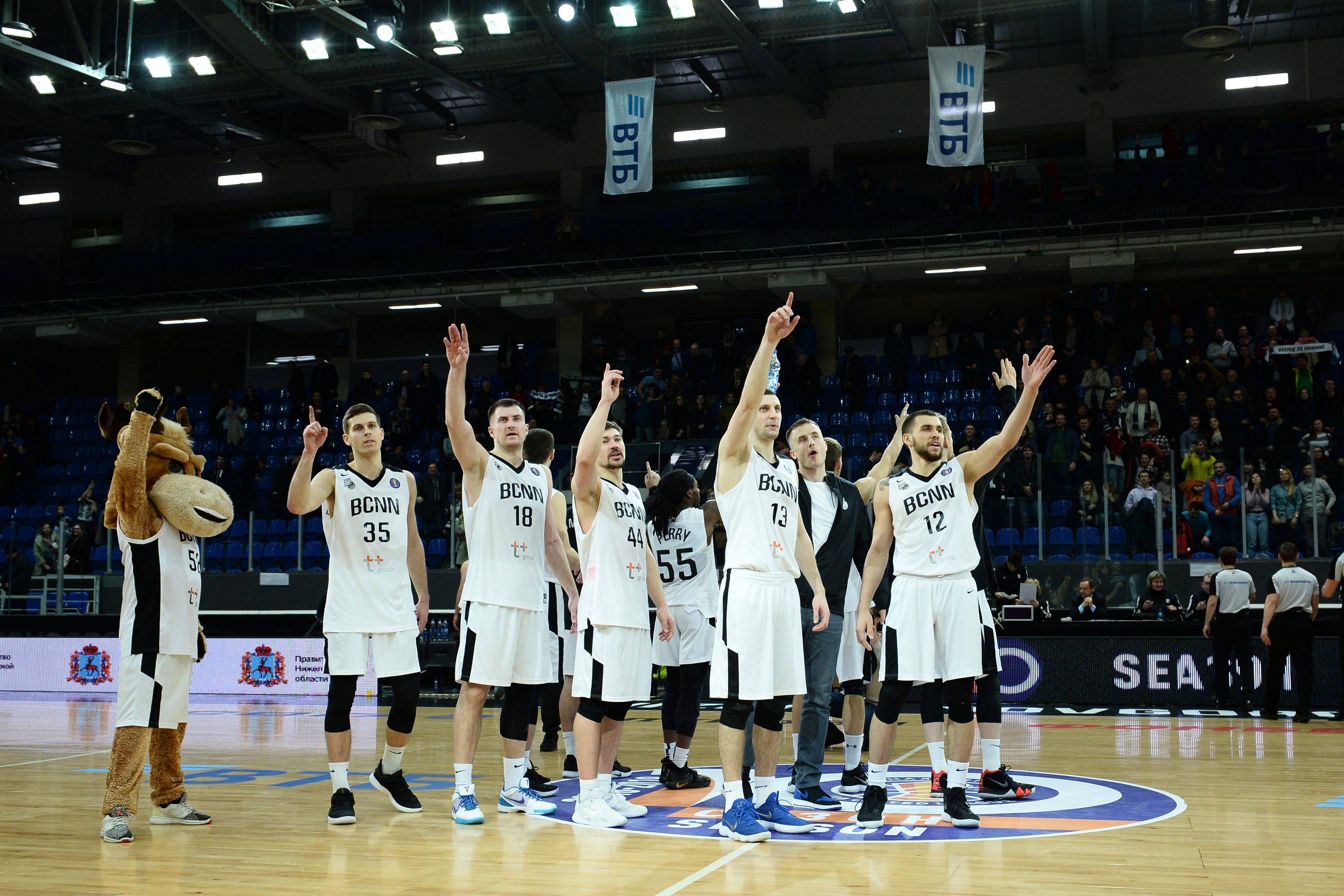